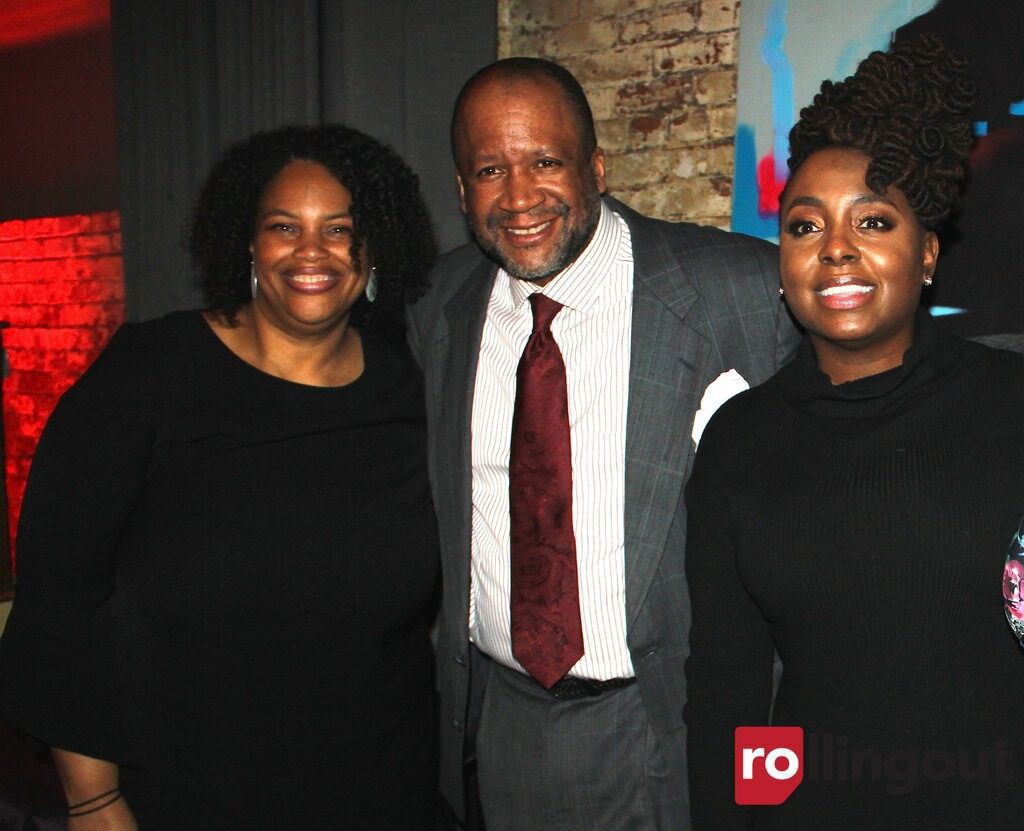 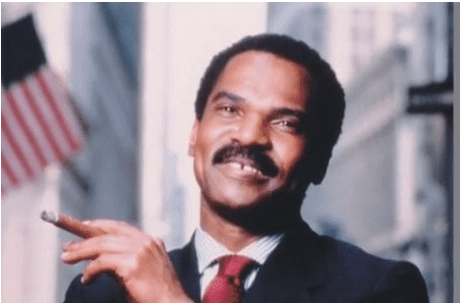 Baltimore-born Reginald F. Lewis was a Wall Street lawyer and financier. On Nov. 30, 1987, Lewis was crowned king of corporate takeover deals when he became the first African American billion-dollar dealmaker. BCI holdings, the parent company of Beatrice International Foods, was bought by Lewis, the chairman of the New York investment firm TLC Group, in […]

After receiving his dual bachelor’s degree from Morehouse College and Georgia Tech, in General Science and Mechanical Engineering, and his MBA in General Management from Harvard School of Business, Elliott Holland knew that as he traveled the road to success, he would achieve his goals without compromising. Here, he shares how the first black billionaire […]

Invariably, when the high school drop-out rate is discussed in this country, Detroit’s disturbing graduation rate is the one most often cited in the worst-case-scenario category. At-risk and underprivileged have almost become synonymous with Detroit youth. Throw in the harsh reality that the reduction in government funding to youth programs and nonprofit organizations who address […]

A visit to the Hamptons outside of New York is reminiscent of a scene from a Hollywood movie classic. All of the elements are there — the winding roads to elaborate ocean front estates, the spare-no-expense garden parties, guests in white summer linen — and the ostentatious wealth —  it is everything that you’ve heard.  […]