Actor Rick Fox gets a promotion 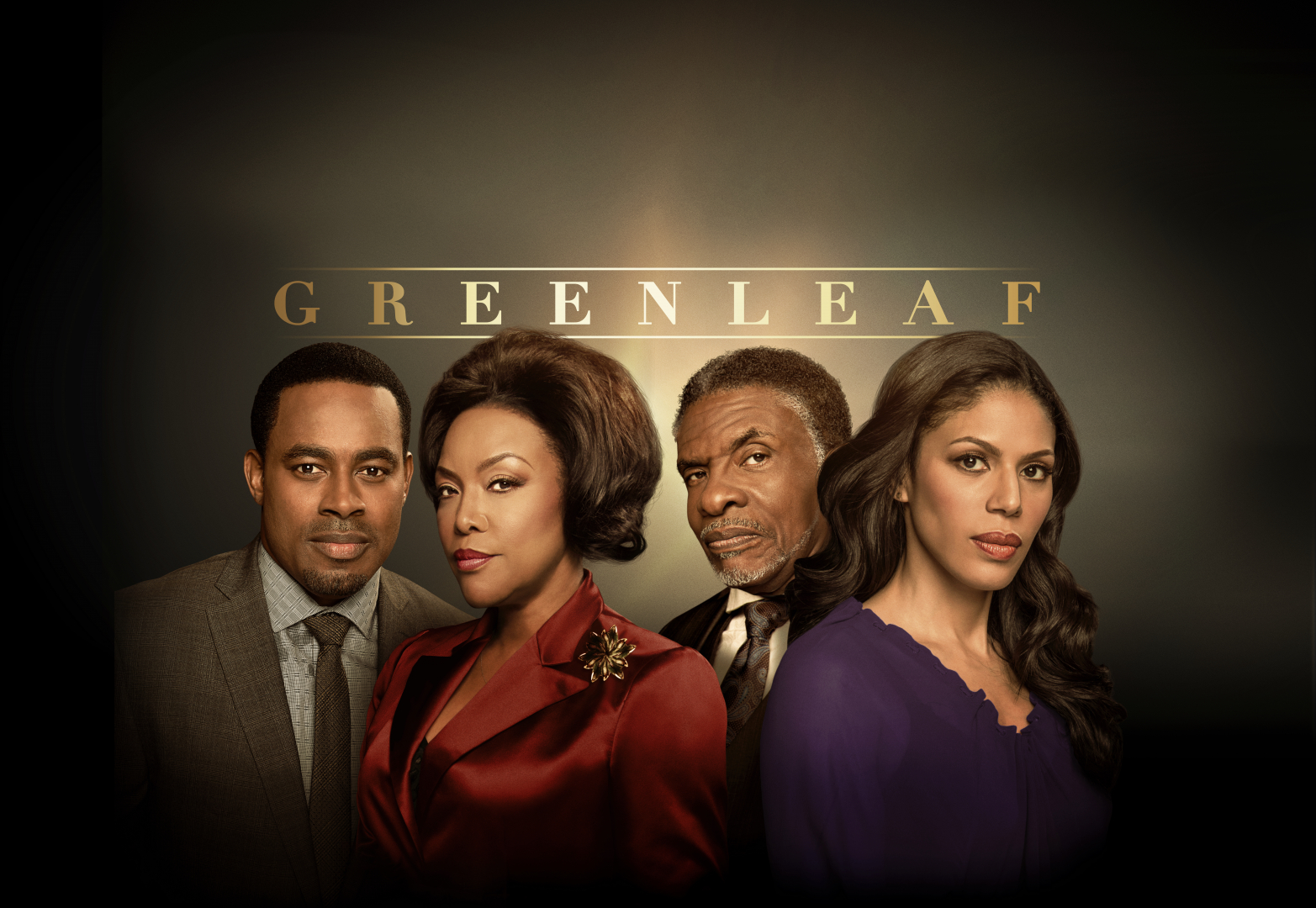 OWN, Oprah Winfrey Network, has renewed its acclaimed original drama series, “Greenleaf,” from Lionsgate, award-winning writer/producer Craig Wright (“Lost,” “Six Feet Under”) and executive producers Clement Virgo (“The Book of Negros”) and Oprah Winfrey (“Selma”) for a third season. Additionally, Rick Fox, who portrays journalist Darius Nash, has been upped to a series regular for […] 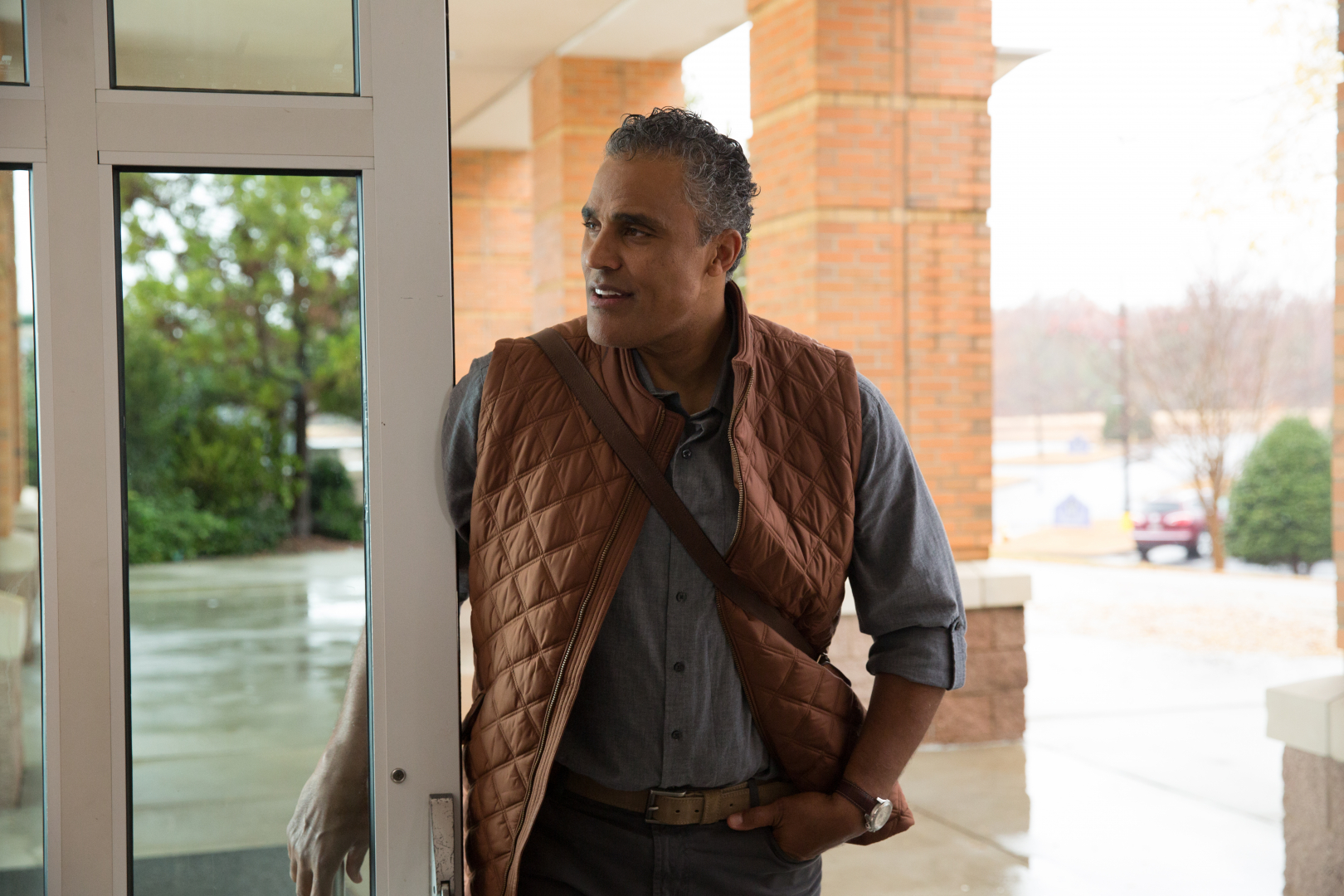 Rick Fox joins OWN’s “Greenleaf” as the character, Darius Nash, a reporter. Tonight, Wednesday, March 22, his character make a series debut. It’s a new role for the former basketball star. “I have had microphones stuck in my face and articles written about me in and out of my professional career. My careers have been covered extensively and […] Just when we thought that BET’s “The Game,” couldn’t get any worse, after last weeks story line seemed to drag on forever and a day, this week, we are left wishing we could get those 30 minutes of our lives back. And social media tends to agree. In last night’s episode, we were dragged back […]

Are Kobe and Vanessa Bryant Calling Off Their Divorce? 5 Famous Sports Divorces

Kobe Bryant and his wife, Vanessa, seemed destined for splitsville in December 2011, when Vanessa announced that she was filing for divorce from Bryant. But after months of sitting in relationship limbo, it appears that the couple may now be on the mend. According to TMZ, under California law, Vanessa has to wait six months […]

Currently in its 14th season, “Dancing With the Stars” continues to be popular. Sports professionals,  singers and TV personalities team up with professional dancers to deliver the best show possible each and every week. Although there have been many emotional exits as the season has progressed, it’s great to see black celebrities get some shine. Take […]

“Intimacy comes at all times, every day, and everywhere.”