Jasmine Burke shines in BET’s romantic comedy ‘Angrily Ever After’ 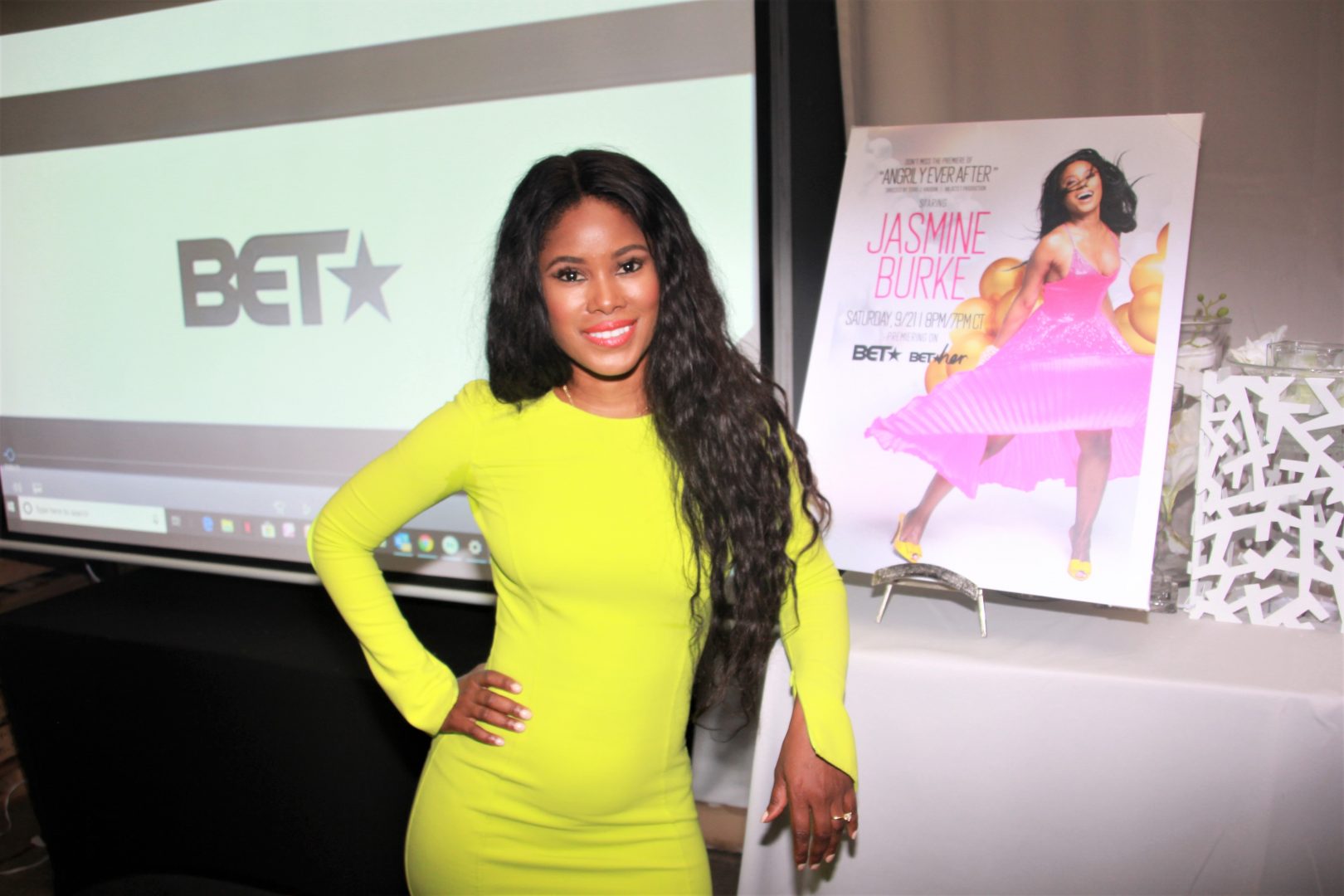 For a while, comedy character Tia Logan’s life was rolling along as smoothly as the silky hair that cascades down past her shoulders like a waterfall. In BET’s romantic comedy “Angrily Ever After” starring the magnetic Jasmine Burke, Logan seemingly has it all: she is photogenic, charismatic and versatile with the glam TV gig, the […] 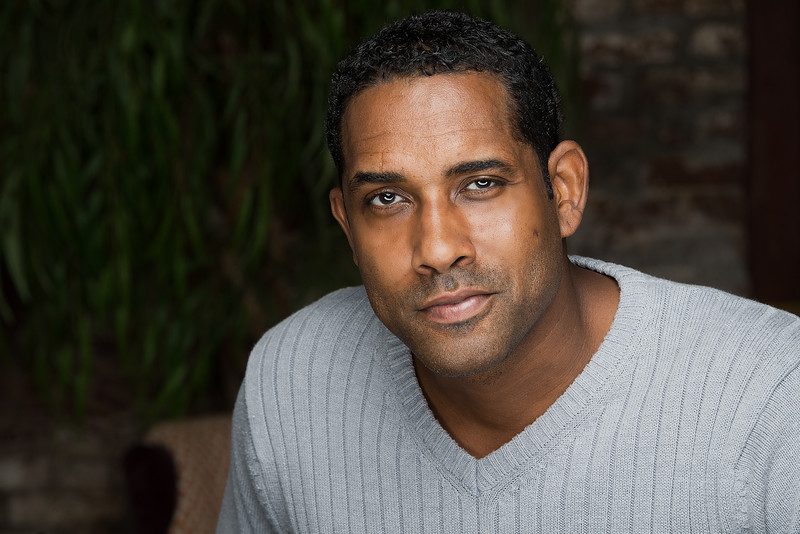 Plan ahead for Valentine’s Day 2014!  The romantic comedy, About Last Night, starring Kevin Hart, Regina Hall, Michael Ealy, and Joy Bryant will be hitting theatres this time next year.  Mark you calendars.

It must be one special movie to get veteran actress Nicole Ari Parker this giddy. But that’s precisely where she found herself when asked about her latest film, 35 & Ticking. The film, which is set to hit theaters May 20, is a romantic comedy, directed by Russ Parr, surrounding the travails of four men […]

The first 30 days of a new relationship can be exciting and perplexing. In the new film, 30-Day Rule, writer-director Rahiem Shabazz and writer Christal Jordan explore the romantic chess game that men and women play during the early stages of a relationship. Shabazz and Jordan spoke about the project and the unique route they are […]