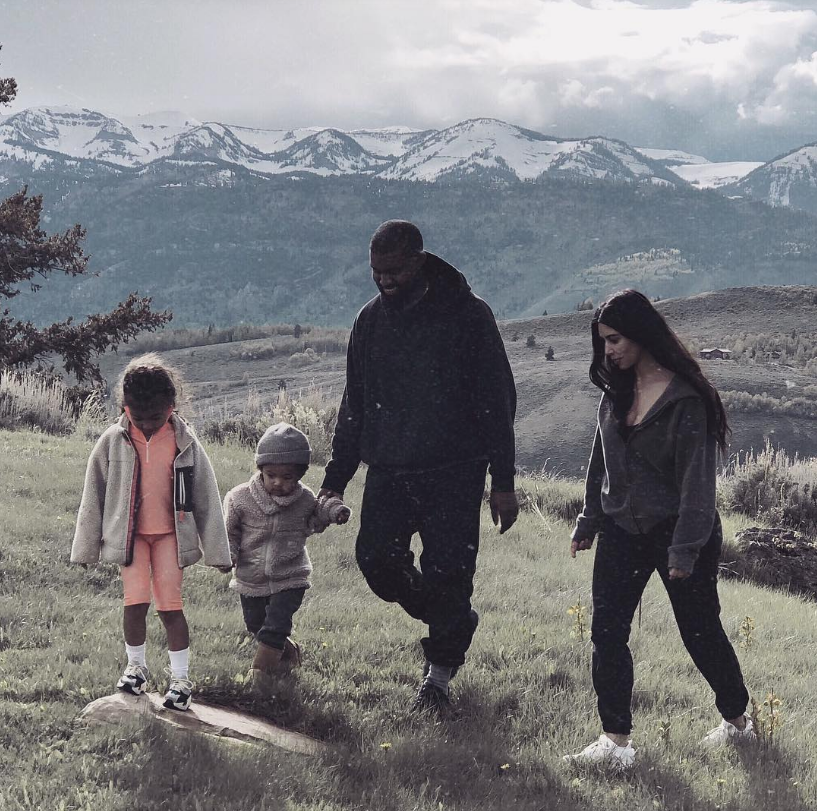 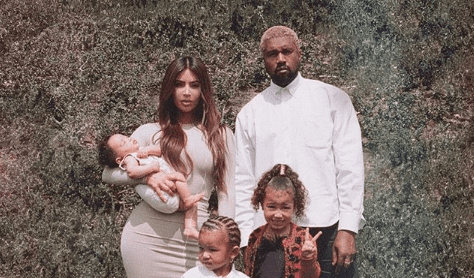 While this is an adorable photo of the Kimye clan, mom Kim Kardashian West, explains why you can’t judge a book by its cover. In a recent Instagram and Twitter post, Kim, 37, posted a family photo that included blonde-haired husband Kanye West and children – North, Saint and Chicago West. Saint, 2, is looking […] 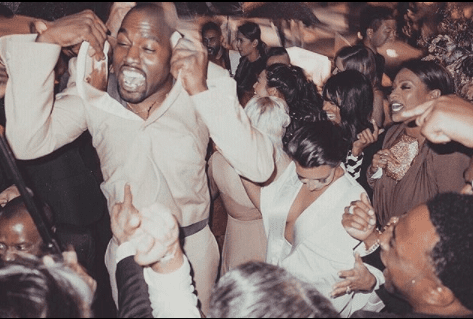 Mood A post shared by Kim Kardashian West (@kimkardashian) on Oct 4, 2017 at 9:39am PDT Kim Kardashian West and Kanye West’s daughter is a “godsend” to them. The couple announced on Tuesday, January 16, 2018 that they have welcomed their third child, a daughter, into the world via a surrogate and it has given them a […]

Kim Kardashian West is dismayed about having to use a surrogate 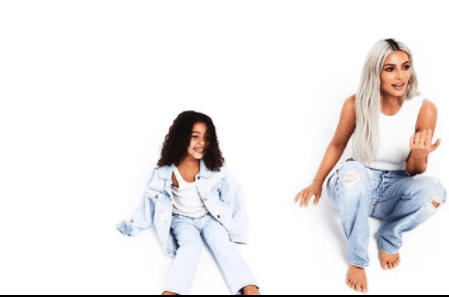 DAY 4 A post shared by Kim Kardashian West (@kimkardashian) on Dec 5, 2017 at 8:18am PST Kim Kardashian West has admitted it is “frustrating” not being able to carry her third child. The 37-year-old star and her husband Kanye West – who have two kids, North, four, and two-year-old Saint – are expecting their […] The United States has an estimated 3 million Blacks who are Catholic and the recent visit of Pope Francis has put a spotlight on the Catholic faith. The numbers of Catholic clergy who are Black has always been a subject of some controversy. In 2012, out of the 40,000 Catholic priests in America there were […]