Nicki Minaj has an epic rant on ‘Queen Radio’ 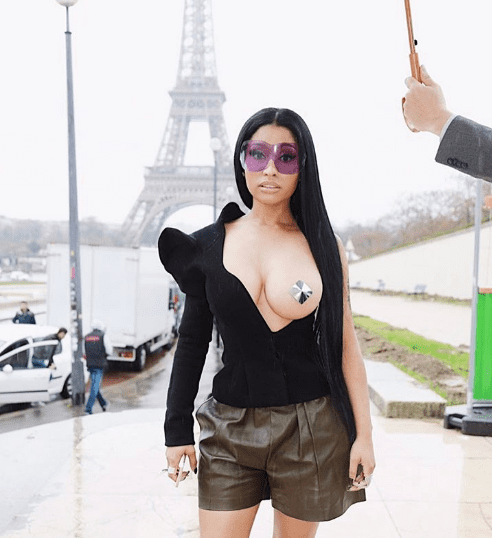 Nicki Minaj called Travis Scott a “stupid f—” in a rant against him on her radio show. The 35-year-old singer is still furious after Scott beat her to number one on the US Billboard chart after his Astroworld sold 205K copies to the 185K sales she managed for her latest record, Queen. Last week, Nicki […]

Nicki Minaj blames Travis Scott and Spotify for No. 2 spot on US charts 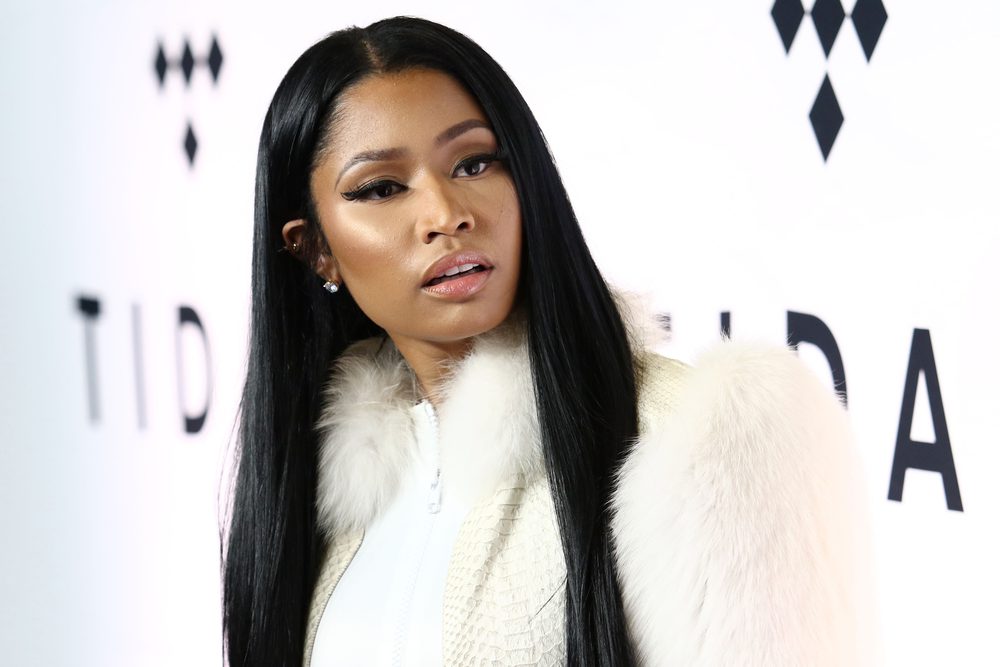 Nicki Minaj points fingers at Travis Scott and Spotify after her new album missed out on the top spot on the US charts. The 35-year-old rapper’s latest record Queen landed at number two with 185K sales, with the 26-year-old rapper’s LP Astroworld beating it with 205K copies, and she points to Scott over his Season […]

Kylie Jenner has ‘blossomed and matured’ since becoming a mother 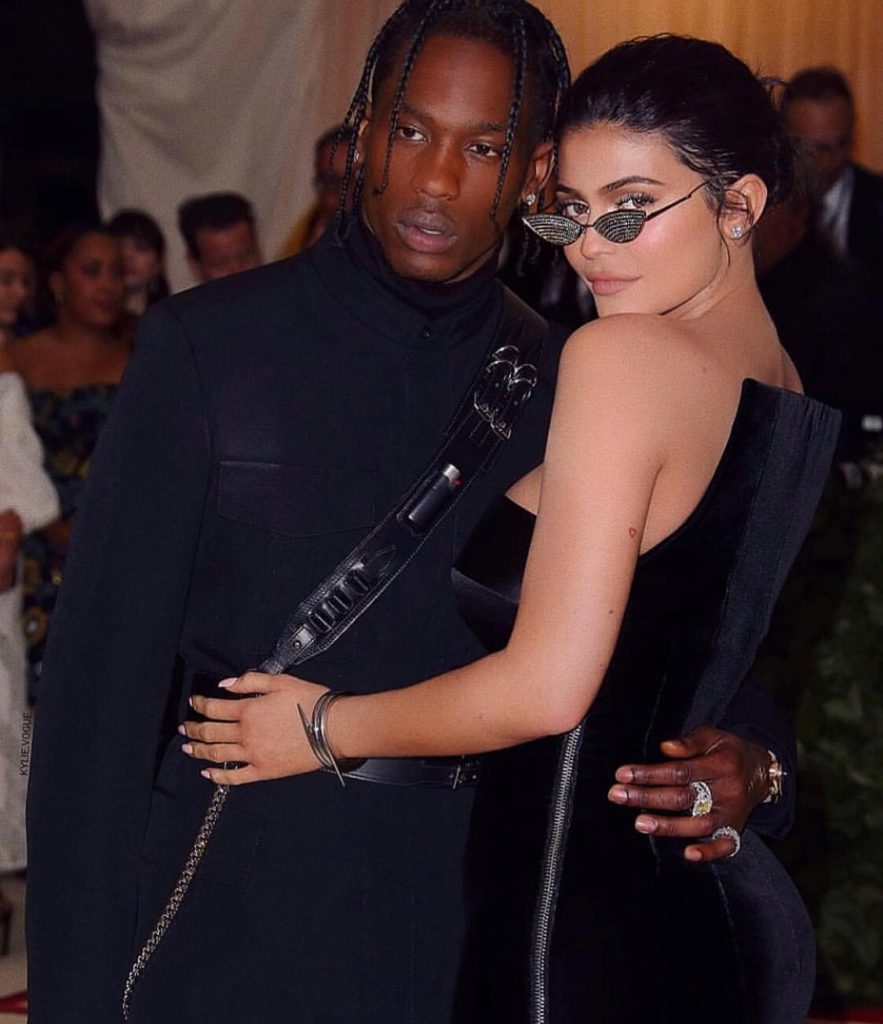 “Keeping Up With the Kardashians” star Kylie Jenner welcomed her daughter Stormi, whom she conceived with her partner Travis Scott, five months ago and her best friend Jordyn Woods can’t believe how much she’s changed since meeting her little one. Speaking to “E! News,” Jordyn said:  “I think just people grow and evolve every day […]

NAACP North Carolina prez calls black Sen.Tim Scott GOP puppet Tim Scott is one of only two black US Senators; the other is former NJ mayor Corey Booker. Scott has shown himself unsupportive of black issues instead following the Tea Party Agenda.  The Senator has called for the impeachment of Obama, repealing of Obama care […]

Though paparazzi hardly miss a celebrity moment, celebrities are kind enough to share their personal pictures with us. Celebs such as Chris Brown, Rihanna, French Montana, NeNe Leakes and Monica shared weekend pictures of themselves and their friends via Twitter. Check them out in our photo gallery.

We just can’t get enough of Jilly from Philly! Jill Scott is taking her new album ‘The Light of the Sun,’ on the road this summer with the Jill Scott ‘Summer Block Party’ Tour. The month long festivities will begin July 28 in New York and end in Houston, TX. The Budweiser Superfest-sponsored event will […]