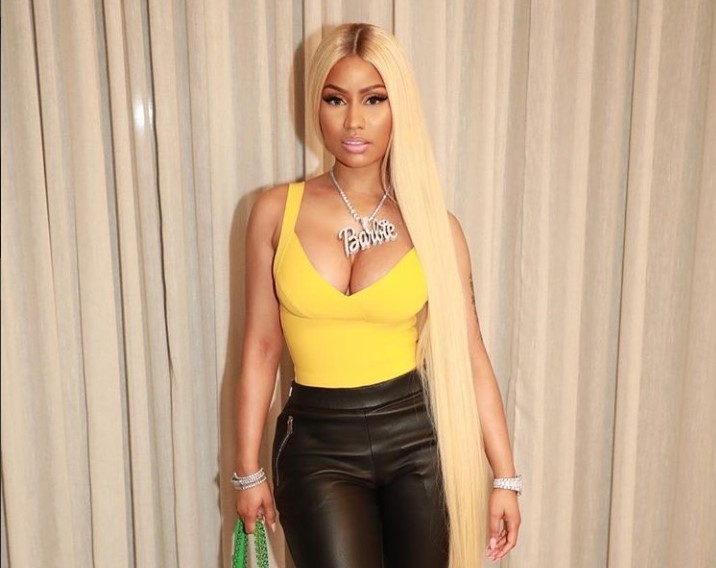 Nicki Minaj points fingers at Travis Scott and Spotify after her new album missed out on the top spot on the US charts.

The 35-year-old rapper’s latest record Queen landed at number two with 185K sales, with the 26-year-old rapper’s LP Astroworld beating it with 205K copies, and she points to Scott over his Season Passes, which gave fans pre-sale access to tickets if they bought the collection.

Taking to Twitter, she ranted in a series of posts: “Travis sold over 50K of these. With no requirement of redeeming the album! With no dates for a tour, etc. I spoke to him.

“He knows he doesn’t have the #1 album this week. I love my fans for the #1 album in AMERICA… I put my blood sweat & tears in writing a dope album only for Travis Scott to have Kylie Jenner post a tour pass telling ppl to come see her & Stormi. lol.

“Im actually laughing. #Queen broke the record of being number 1 in 86 countries. Thank Jesus & thank you to my fans. (sic)”

Nicki vowed to address it further on her “Queen Radio” show, and then turned her attention to Spotify, suggesting debuting her album on her Beats 1 show meant the competing streaming service was punishing her.

She argued: “Spotify put drake’s face on every playlist but told me they’d have to teach me a lessons for playing my music 10 mins early on #QueenRadio.

“Even tho they’ve been giving away my music for free for years & I am one of the top Spotify artists of all time.”

She pointed to Drake’s own show on Apple’s Beats 1 network, and argued he was rewarded where she has felt punished.

She added: “Spotify had to teach me a lesson but rewarded the man who has had an Apple radio show the longest; inadvertently helping the Apple platform the most.

“Oh I can’t wait for #QueenRadio on Tuesday. They took away my promotion they had promised for the 1st cpl days b/c of this.”