Sebastian Mikael shakes and soothes your soul with ‘I C U U C ME PT. II’ 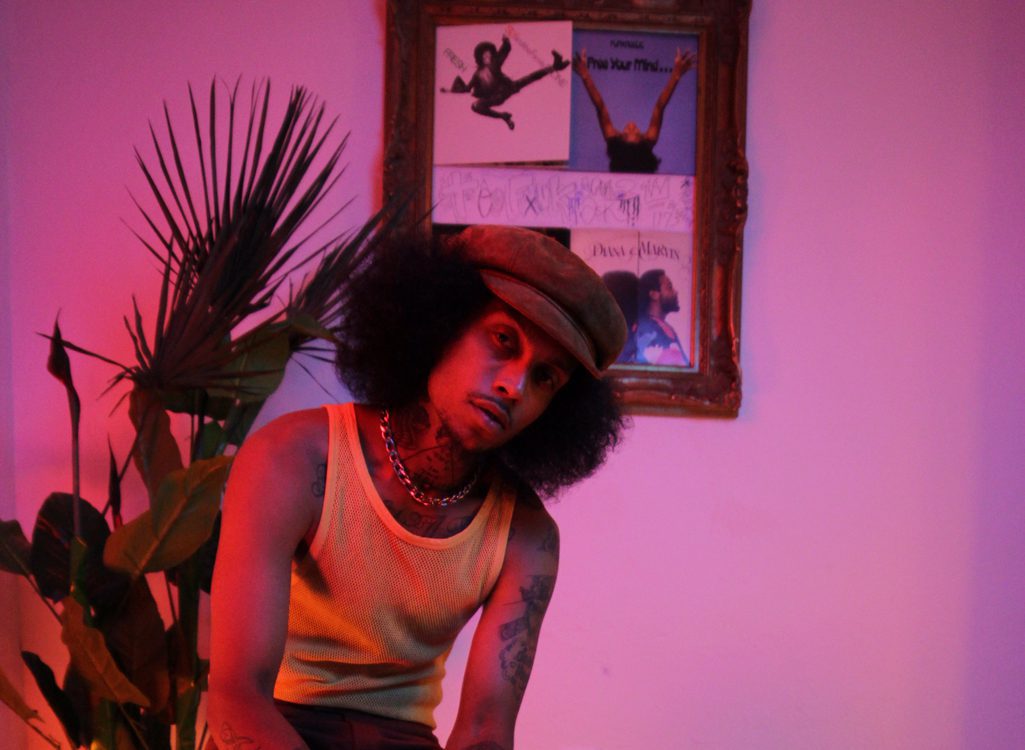 Sebastian Mikael is serious about his music Talented Swedish singer Sebastian Mikael is definitely making waves in the music industry. After collaborating with rap sensation Wale on the hit song “Last Night,” and now touring with pop star sensations Nico & Vinz, Mikael wants his music to be as original as possible. Check out the interview. With you being from Sweden, did you have to […]

Sebastian Mikael feat. Teyana Taylor: ‘Made For Me’

[jwplatform alwU0phU] Sebastian Mikael releases the official music video for “Made For Me” featuring Teyana Taylor.

Sebastian Mikael talks about R&B and growing up in Sweden

Swedish R&B star Sebastian Mikael opens up about his music

Sebastian Mikael is watching a lifelong dream unfold. Citing artists ranging from Marvin Gaye to Bebe Winans to R. Kelly and Ne-Yo as inspiration, the young R&B star knew that he wanted to sing and write songs–but coming from Sweden, he had to forge his own path. But he knew this was going to be his journey when he was just a sophomore in high school.

Slip-N-Slide Records, the house that Trick Daddy and Trina built, is back in the R&B game. Their new artist, Sebastian Mikael, is creating quite a buzz in the industry. While working on his full-length debut album, Mikael dropped a new six-track mixtape EP titled, Waiting Game. Standout tracks include “Lose It,” “Waiting Game” and “Made for Me,” featuring Teyana Taylor. […]

Swedish R&B singer and songwriter Sebastian Mikael attended Detroit’s 31st annual Coats for Kids charity event on Saturday, Nov. 2, 2013. The event was held at the Michigan Science Center and was hosted by WJLB radio station of Detroit and the Salvation Army. Mikael, who  collaborated with rapper Wale to produce his latest hit single, […]