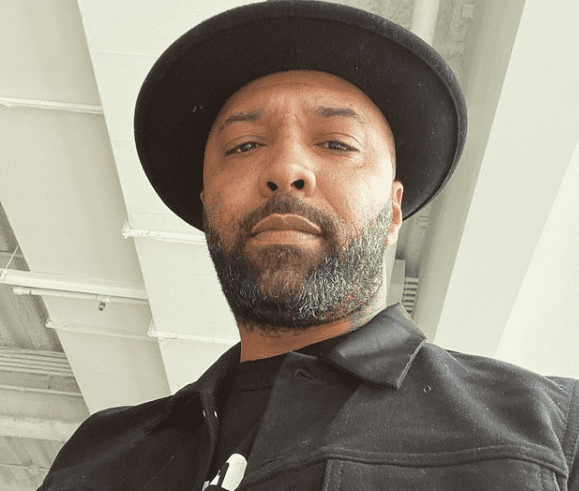 Joe Budden’s precipitous and perhaps permanent fall from his perch as a prominent podcast personality is being accelerated further by an accusation of sexual harassment from former co-host DJ Olivia Dope. The rapper-turned-podcast host and owner of The Joe Budden Network has been accused of facilitating and being the creator of a toxic work environment […]

A reported sex scandal has rocked Morehouse College. On Tuesday, July 16, and Wednesday, July 17, 2019, a student came forward with accusations that he was a victim of sexual harassment by an employee at the all-male, historically Black college. The student posted video clips on Twitter about his alleged interactions with DeMarcus Crews, an […] 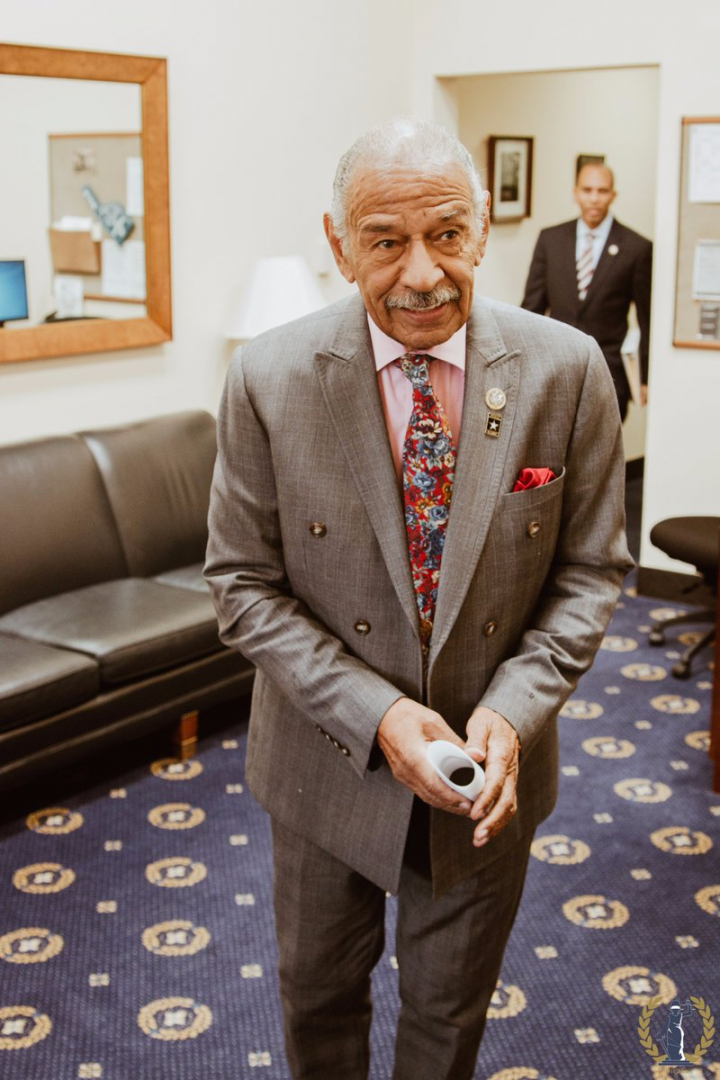 When John Conyers, 88, began serving in the U.S. Congress, Lyndon B. Johnson was the president, the Vietnam War was in full swing, Martin Luther King Jr. and John Lewis were marching in Selma, Alabama, to pass the Voting Rights Act, the cost of gas was 31 cents and NASA had yet to put a […]