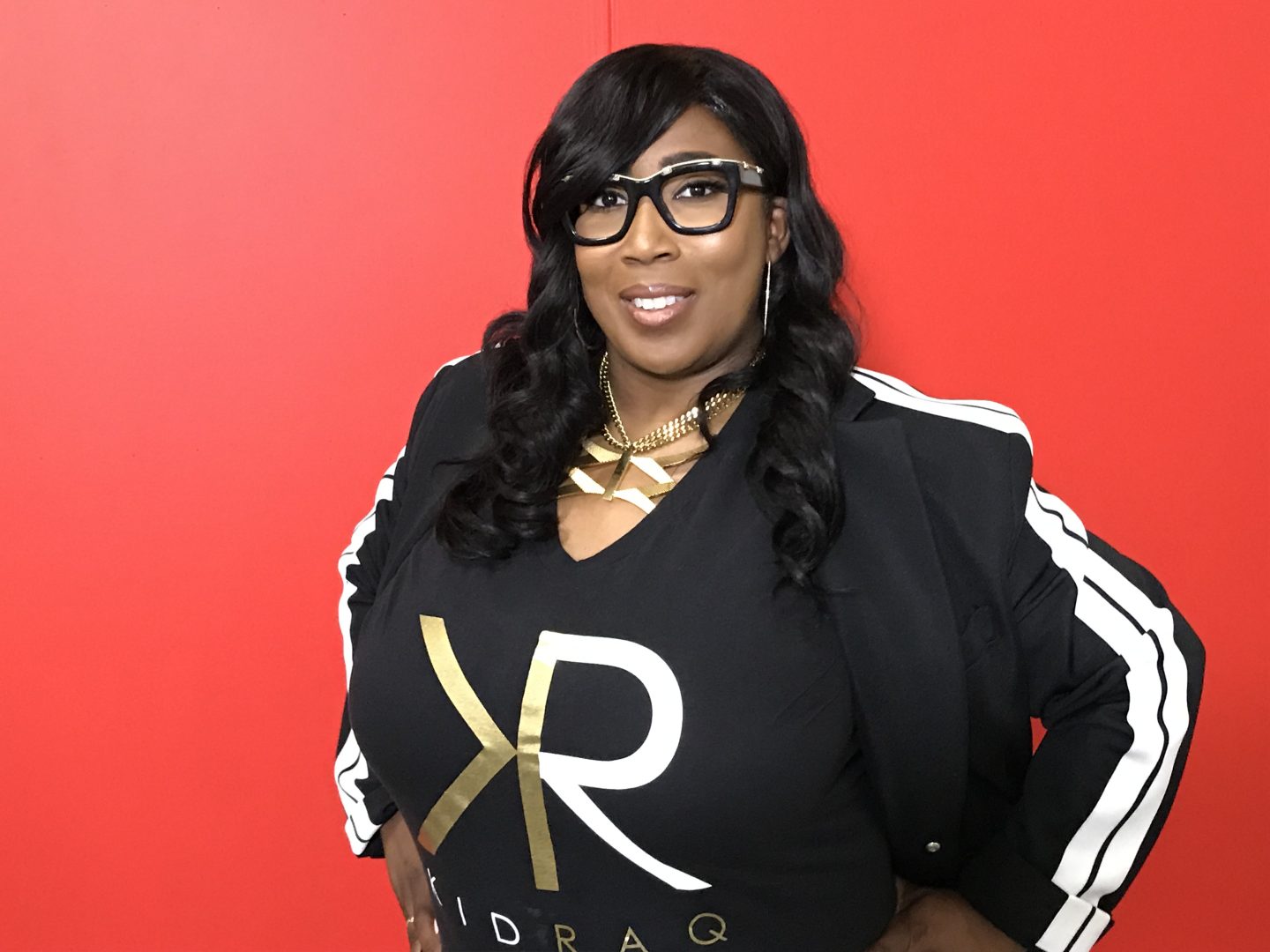 Raquel Smith, celebrity stylist for the Queen Bey — Beyonce’ — talks about the joys of being a mother. She reveals there are no regrets and also who she told first! 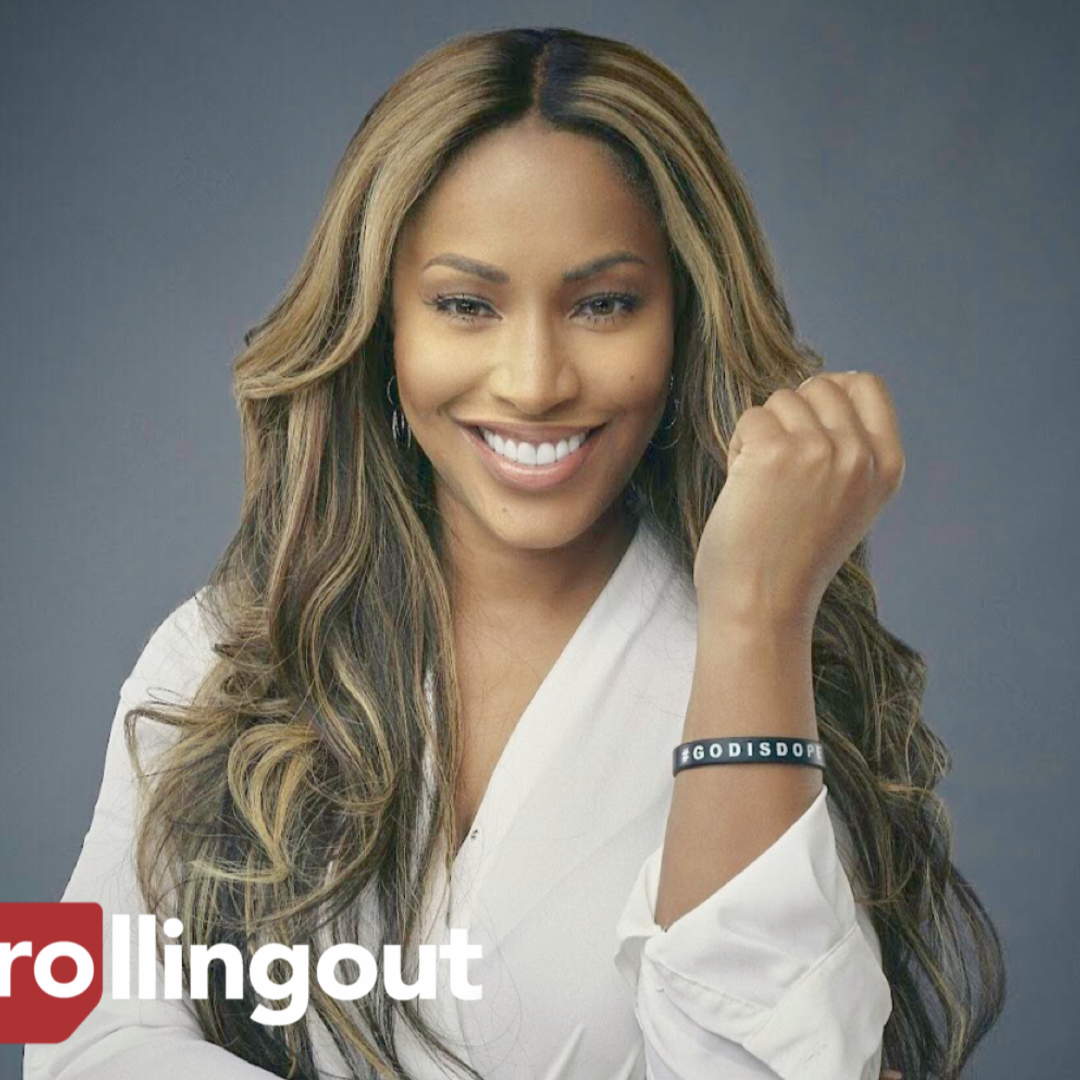 “Nobody gives you a handbook. I’m a mom who’s just trying to figure it out …,” said Atlanta journalist Sharon Reed. Rolling out spoke with Reed about her personal experience with motherhood and her excitement about the future. On May 12, the nation is celebrating Mother’s Day. In honor of this special day, rolling out sat down with several Black celebrities who provided a special message to all mothers. Notable figures who shared their thoughts on Mother’s Day included Rotimi, Chilli of TLC, and Atlanta news anchor Sharon Reed. 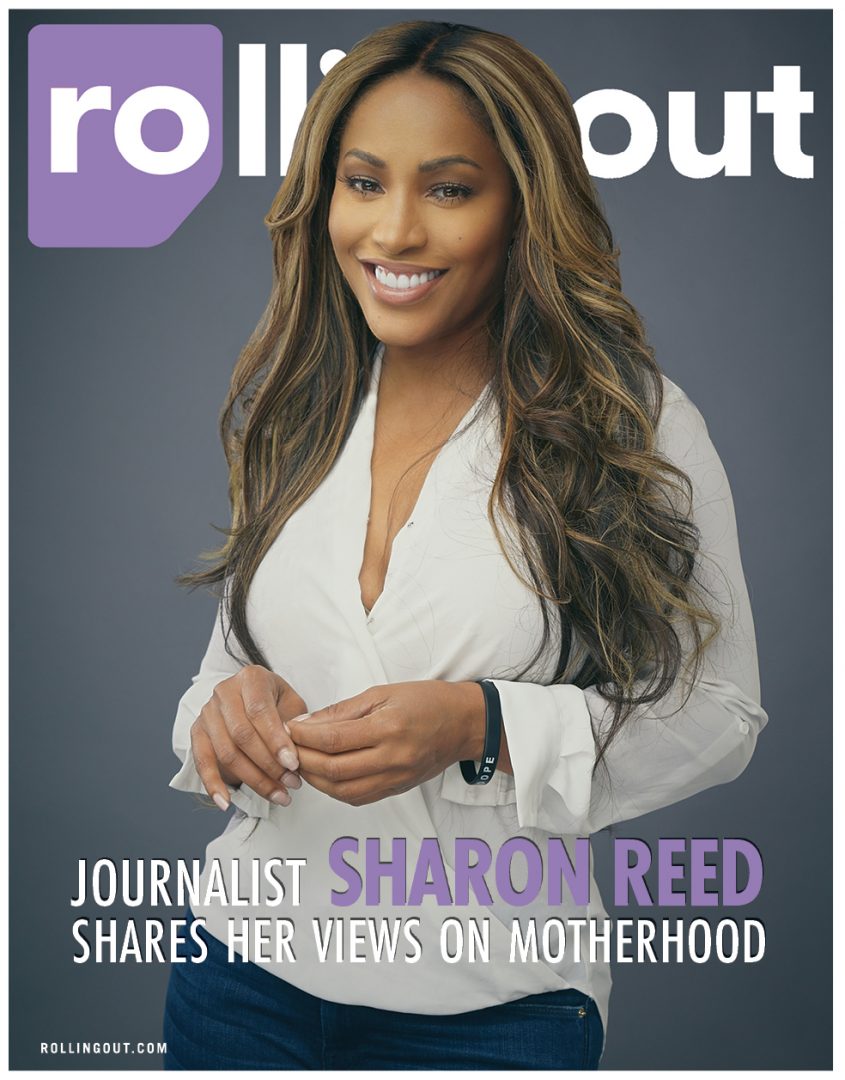 West Chester, Pennsylvania, native Sharon Reed was introduced to the city of Atlanta in 2015 when she became the primary news anchor for CBS46 (WGCL-TV) and Peachtree TV (WPCH-TV). She previously worked as an anchor-reporter in St. Louis, Baltimore, Miami, Philadelphia and Cleveland. For the past four years, Reed has juggled being a force behind […]

Sharon Reed, anchor at CBS46, WGCL-TV Atlanta “I’m all about the food, so head down to Busy Bee Cafe and grab a plate. Then come say hi. I’ll be at the NFL Experience from 4 p.m. till close. See ya there!” “I love to run and eat. Piedmont Park reminds me so much of New […] 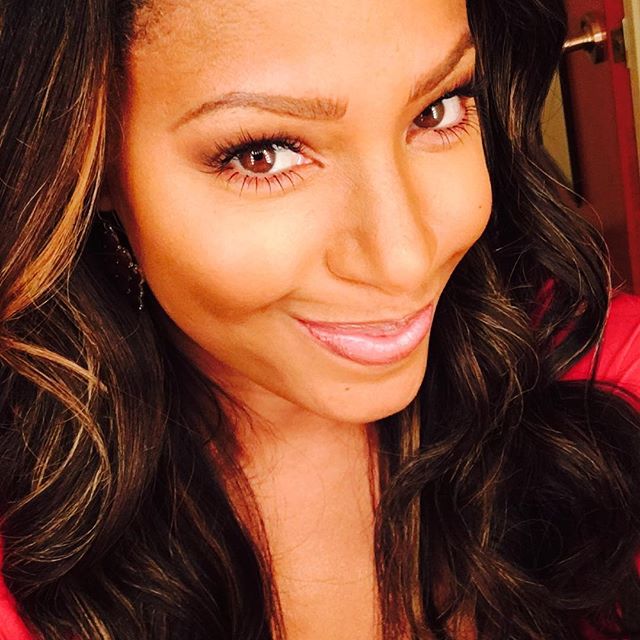 There are tense times for the NBA’s greatest player, LeBron James, and his Cleveland Cavaliers, with mutiny and charges of infidelity hovering about like storm clouds. As most of the sports world knows, talented phenom Kyrie Irving, 25, wants to be traded in the worst way and take over his own team — this despite […] On Saturday, Oct. 29, 2016, publicist Erica Dias, of The B Firm PR, hosted the 20th Atlanta edition of Erica’s Table of 20, a luncheon series formed in 2014. The luncheon offers an intimate experience for 20 hand-selected guests to network over a menu curated by Neiman Marcus’ chefs. On this occasion, Michael T. Sterling, […] An elderly couple who ran a home daycare for 20 years was allegedly brutally killed by their grandson. Quinton Dashawn Laster, 20, of Oklahoma City is facing two charges of first-degree murder for the deaths of Sharon Reed, 59, and James Earl Reed, 78. According to a neighbor identified as Gerald Lyon, he and Laster had the following […]