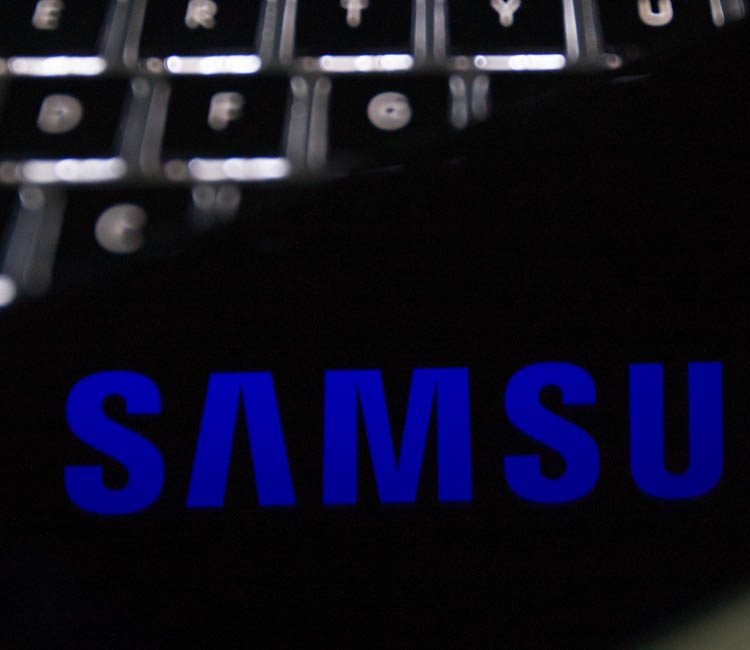 The year is coming to an end and everyone is starting to list their New Year’s resolutions.  At the top of many lists is weight loss or to be healthier. No need in going out and spending all your hard earned money on a gym membership if you own a smartphone. There are over 20,000 […]

There’s something new brewing in the world of iPhones and it’s not an Apple product … yet. For all those who love their iPhones but would love to have the QWERTY keyboard such as the Blackberry, your dreams may soon be a reality. The Typo Keyboard Case is hoping to be the answer to all […]

If you are a parent of a teenager, chances are you have noticed that they are addicted to their phones and computers. What could be so exciting and enticing to keep their attention for hours? The answer is quite simple-social media sites. The first site that may come to mind is Facebook, right? Well, while […]

BlackBerry to cut 4,500 jobs while losing nearly $1 billion in sales

BlackBerry will soon be cutting up to 4,500 jobs, which is 40 percent of its total workforce and forced to write off more than $900-million worth of unsold phones. BlackBerry recently tried to revamp its company and phones this year with the release of new phones such as the Blackberry Q10 ad Blackberry Z10. “We […]

Apps that are killing your smartphone’s battery life

It can be quite annoying to constantly have to charge your phone because the battery drains rapidly all the time. Certain apps can be the cause of the power loss. Although you close out your apps, many of them run in the background even when you aren’t actively using your phone as they continuously update […]

Apple is pushing out iOS 7 to iPhone users on today,Wednesday. The newest iPhone operating system is the most substantial update in the software’s history. From new font to new more modern app icons, the iOS 7 seems to be very similar to the MAC book with multitasking without killing battery life, as well as, […]

Walmart to sell iPhone 5S and 5C for discounted price

Walmart has already announced plans to sell both of Apple’s new iPhone models for a discounted price on Sept. 20. The company announced on Thursday, Sept. 12, that they will sell the iPhone 5C for $79 and the iPhone 5S for $189. The prices represent a $10 discount on the 5C and a $10 discount […]

5 apps every black college student should have

Anyone who has attended college will tell you that there are many lessons learned outside of the classrooms. From meeting new friends that will turn into lifelong friendships to learning how to budget in the world without mom and dad, college will have its difficulties. One thing every student at HBCU schools learns outside of his/her […]

Love to run? The Apple app store offer a variety of apps that help you run new routes, run at faster pace, improve endurance and even lose a little weight. Avid runners and those who want to be runners, grab your iPhone and download one of these apps to change up your daily running routine.

Every where you turn, you hear iPhone users battling it out with other smartphone users especially those who own Samsung Galaxy. New estimates released  shows that Samsung smartphone sales crushed competitors Apple’s iPhone in the second quarter this year. TrendForce on Tuesday issued its smartphone shipment estimates for Q2 2013 and the numbers aren’t good for Apple. According to […]

Are you among the millions of people who enjoy mobile gaming? Do you play games such as Words With Friends, Ruzzle or Wordfeud?   These are just a few of the games that allow you to connect with your Facebook and Twitter friends or play with complete strangers. The games contain a chat feature, which allows […]

Turn your smartphone into a jukebox with these music apps

Long gone are the days of cassettes, and now with smartphones and iTunes, CD’s aren’t needed much anymore either.  All you need is your smartphone to access your favorite album, artist or even radio station. Check out these apps that have replaced the way the world listens to music and radio here.

Must-have weather apps for the beach bum in you

Summertime is here! That means backyard barbecues, pool parties and lazy days on the beach. There’s no better way to relax than with the sun, sand and the sounds of the waves. So grab your swimsuit and something cool to drink but don’t forget your phone and check out these must-have apps that every beach […]

This is the second time that Steve Jobs’ Apple partner, Steve Wozniak, will try to sell his mountain home. The 7,500-square-foot modern home features six bedrooms and six full bathrooms with views of the Los Gatos Mountains. The home originally went on the market in February 2012 at $5 million, but never sold. After six months, […]

Anyone who has ever dropped a phone or camera in water knows that electronics and water do not mix. Smartphone and tablet manufacturers are joining in to make their products waterproof. Just a few years ago, water damage to a cellphone meant forking over more money to wireless companies to replace your device. That may now be […]

5 apps to keep your life on track

While many standard cellphones allow you to check email, smartphones offer a complete Internet experience and have become a replacement for some computers and play a major role in our lives. Smartphones not only allow you to store and play your entire collection of music, they allow you to download and watch movies and television shows. Many smartphones […]