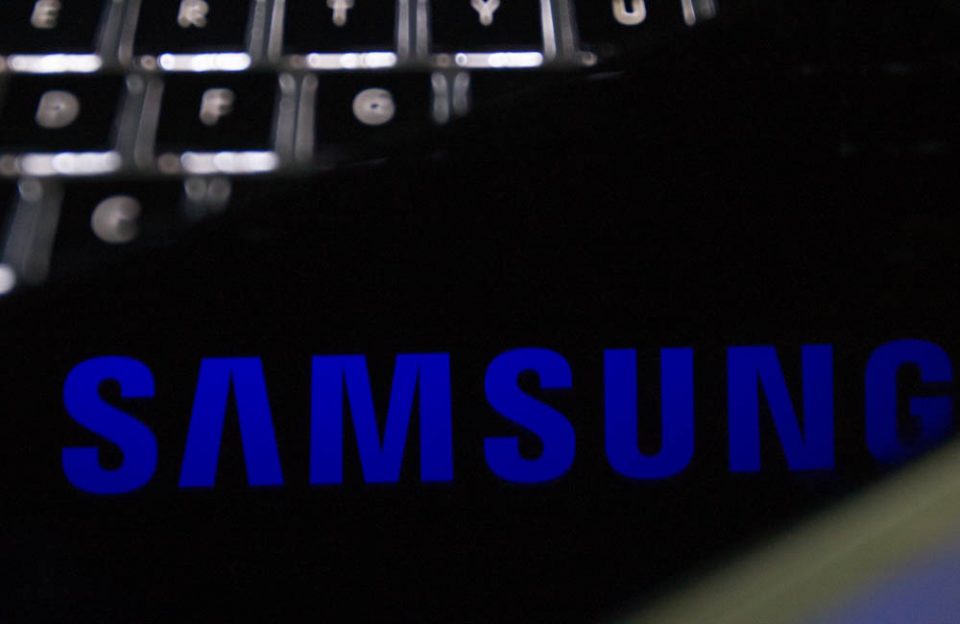 The tech giant has revealed its plans to help fight the global virus, and the firm will be going further than providing funding and medical supplies such as face masks and hygiene kits.

In a statement, Samsung announced: “We are donating smartphones to patients in quarantine to help them keep in touch with their families and friends, as well as air purifiers and other appliances to hospitals and quarantine centers.

“We are also donating tablets to educational institutions so that children can continue to learn outside of the classroom.”

The company has donated $29 million in funding and goods to aid local government and communities battling the respiratory illness.

Meanwhile, Samsung revealed earlier this week it will be halting production on all LCD displays.

The company — which currently has two LCD production lines in South Korea and two in China — told The Verge that the decision was down to them focusing on making OLED panels instead.