Snoop Dogg is being sued for sexual assault and battery. The “Drop It Like It’s Hot” hitmaker has denied the allegations made by an anonymous woman, named only as Jane Doe, after she filed a lawsuit in Los Angeles on Wednesday claiming he and his associate Bishop Don ‘Magic’ Juan aka Donald Campbell forced oral […] 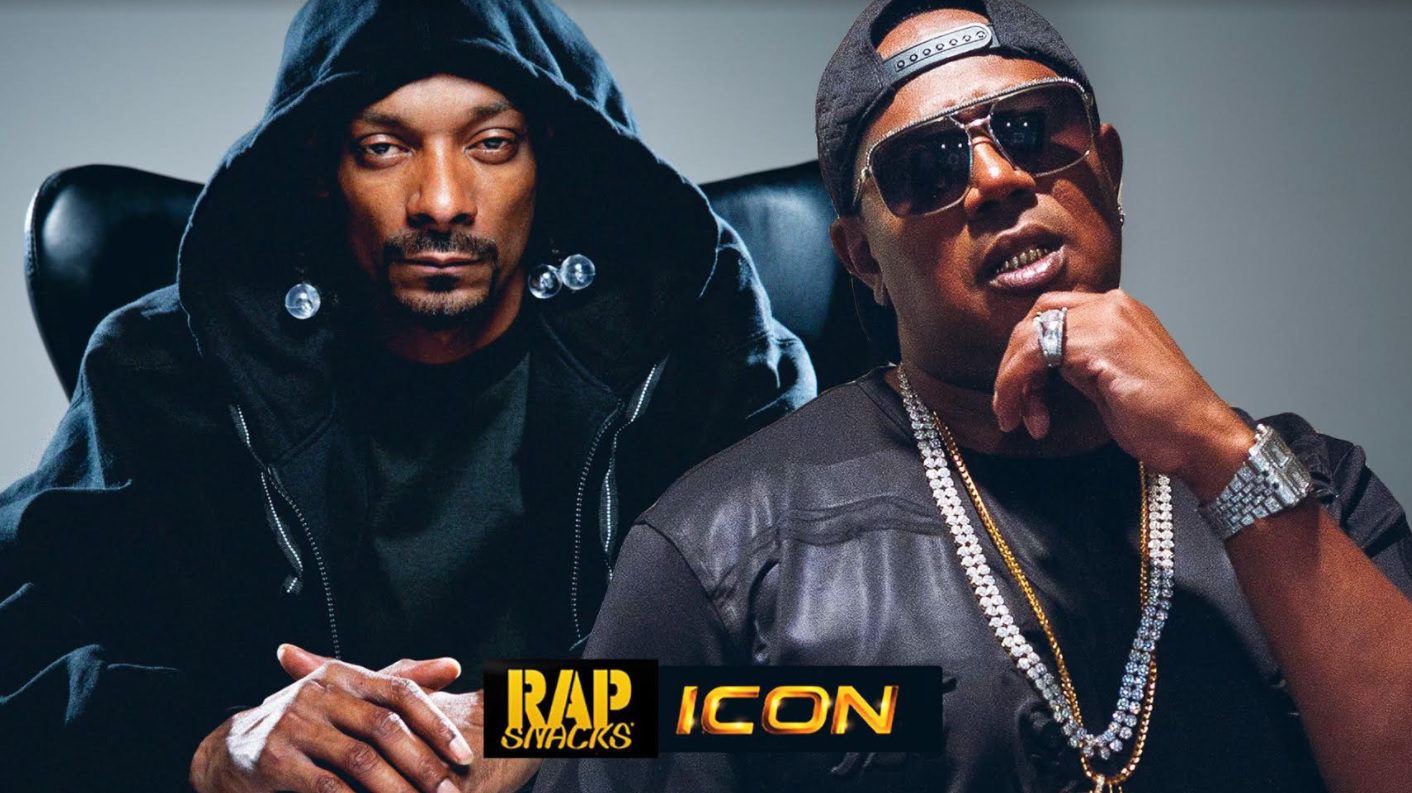 Two of hip-hop’s biggest figures have collaborated on a literally iconic deal. Snoop Dogg, a performer for the 2022 Super Bowl halftime show in Los Angeles, is now with Master P’s Rap Snacks Chips. “We are family and there’s enough for all of us to eat,” Master P told rolling out. “We agreed on a […] Even though Suge Knight is incarcerated, he’s still become a trending topic in the news recently. Knight has made headlines for an old interview talking about Jay-Z’s rough night in Los Angeles. During the East Coast versus West Coast beef, tensions were high, and stepping into enemy territory was probably a bad idea. Jay-Z was […]

Snoop Dogg’s pet pooch Frank has been found. The “Drop It Like It’s Hot” rapper thanked everyone involved with his canine companion’s safe return, after the mutt went missing last weekend. In a video posted on his Instagram page, the 50-year-old hip-hop artist told his followers: “I want to thank you all for returning the dog back to us. […]

Snoop Dogg and Heidi Klum team up for new project 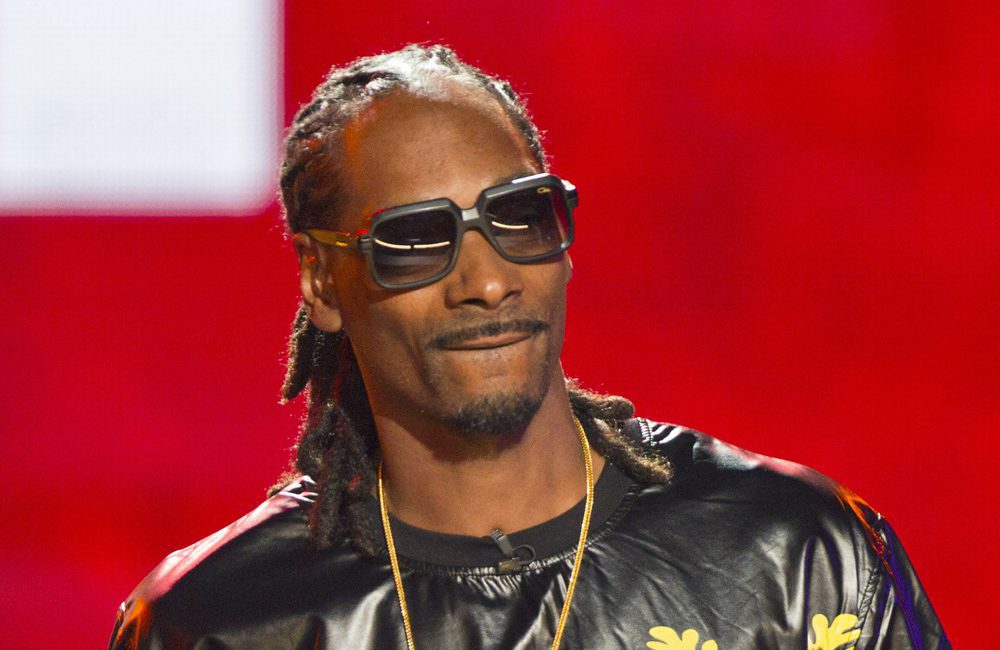 Heidi Klum and Snoop Dogg have teamed up for a song. The 48-year-old supermodel has collaborated with the hip-hop legend and producer duo, WeddingCake, on the new dance track “Chai Tea With Heidi,” which is set to drop on Friday. The collab is the opening track for Season 17 of Heidi’s show “Germany’s Next Top […]

Drakeo the Ruler dies after being stabbed at concert (videos) 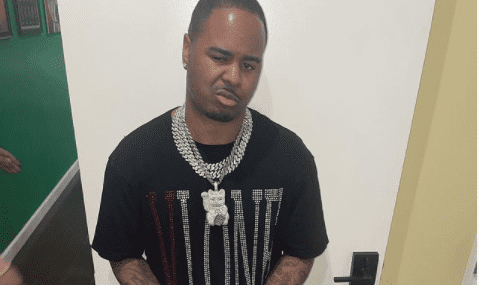 Rapper Drakeo the Ruler was killed after being stabbed during a melee at the Once Upon a Time festival in Los Angeles on Saturday evening, Dec. 18, 2021. Drakeo was reportedly pierced in the neck during an attack backstage at the highly anticipated concert that was headlined by Snoop Dogg, Ice Cube and 50 Cent. […] 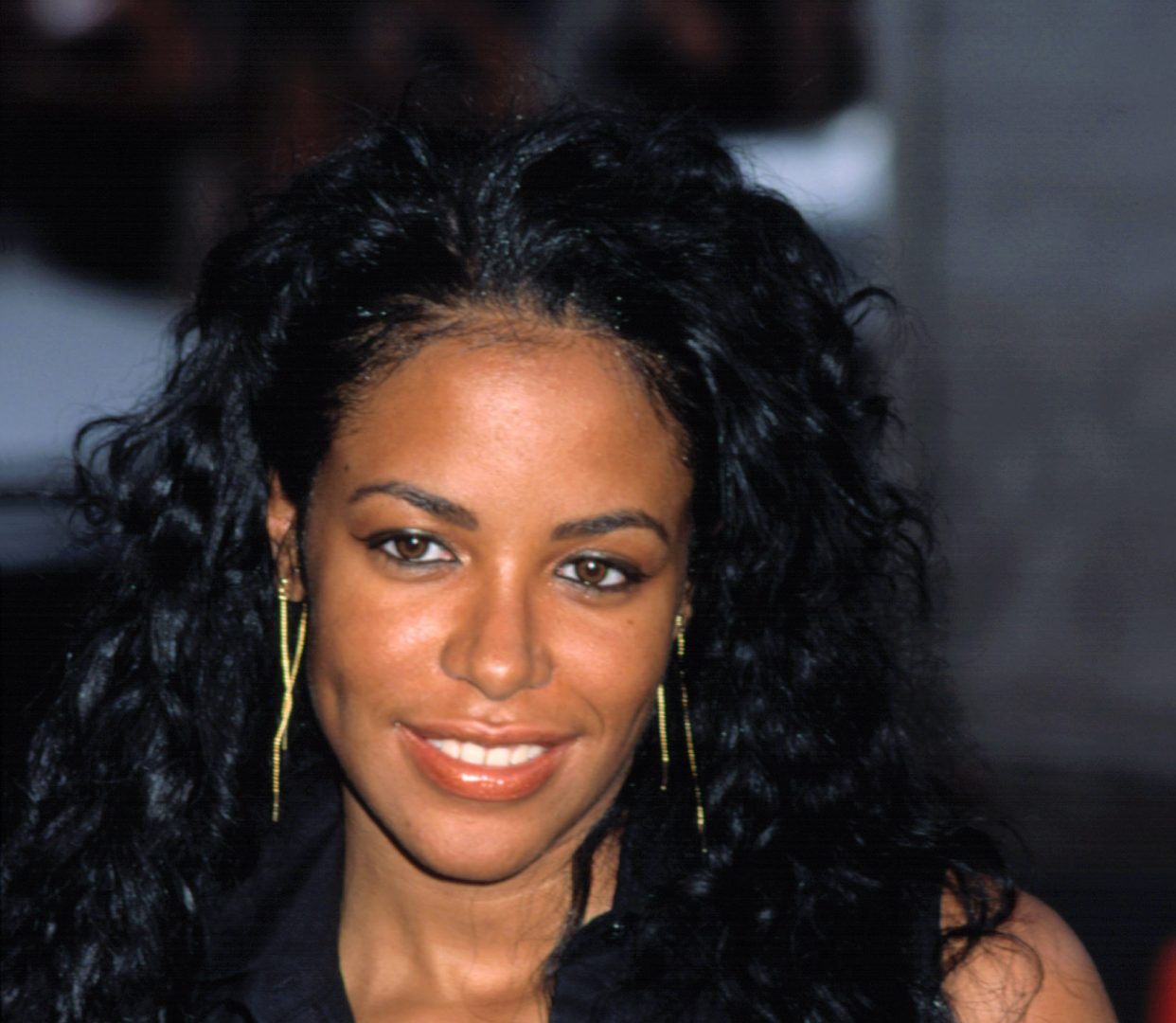 Aaliyah returned to the airwaves 20 years after her death on Friday, Dec. 17, 2021, with the new posthumous single “Poison” featuring The Weeknd. The record serves as the first single from Aaliyah’s upcoming posthumous album, Unstoppable, which her uncle and former manager Barry Hankerson confirmed in August will be released in 2022. The “Rock […] 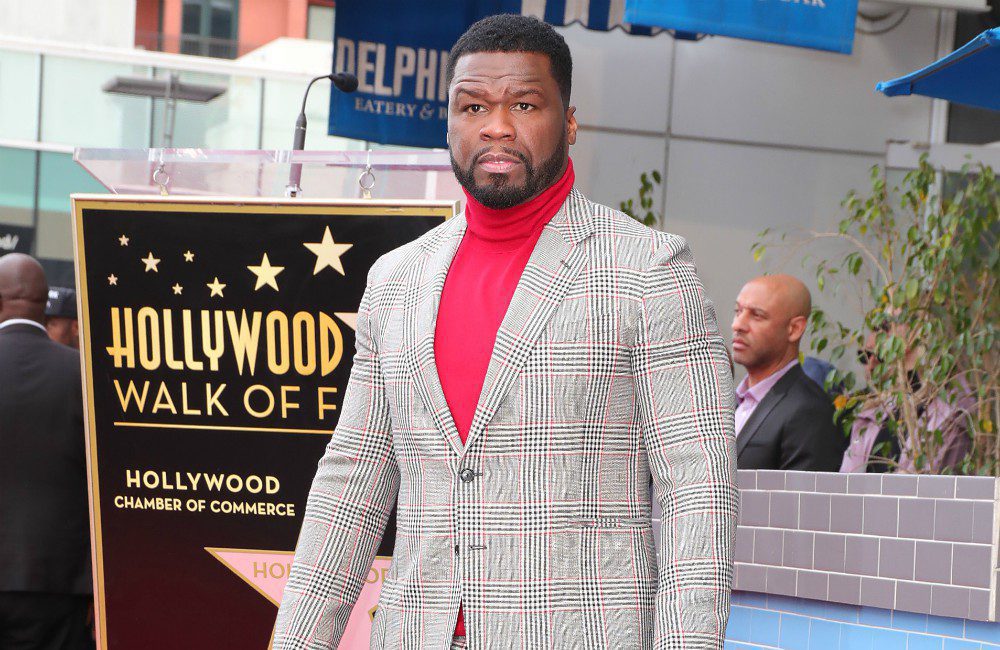 50 Cent just might own the cable network Starz after it’s all said and done. The G-Unit boss boosted the network’s rating over the past five years with hit series like his “Power” franchise and his latest offering “BMF (Black Mafia Family)” which tells the story of drug kingpins Demetrius “Big Meech” and Terry “Southwest […] 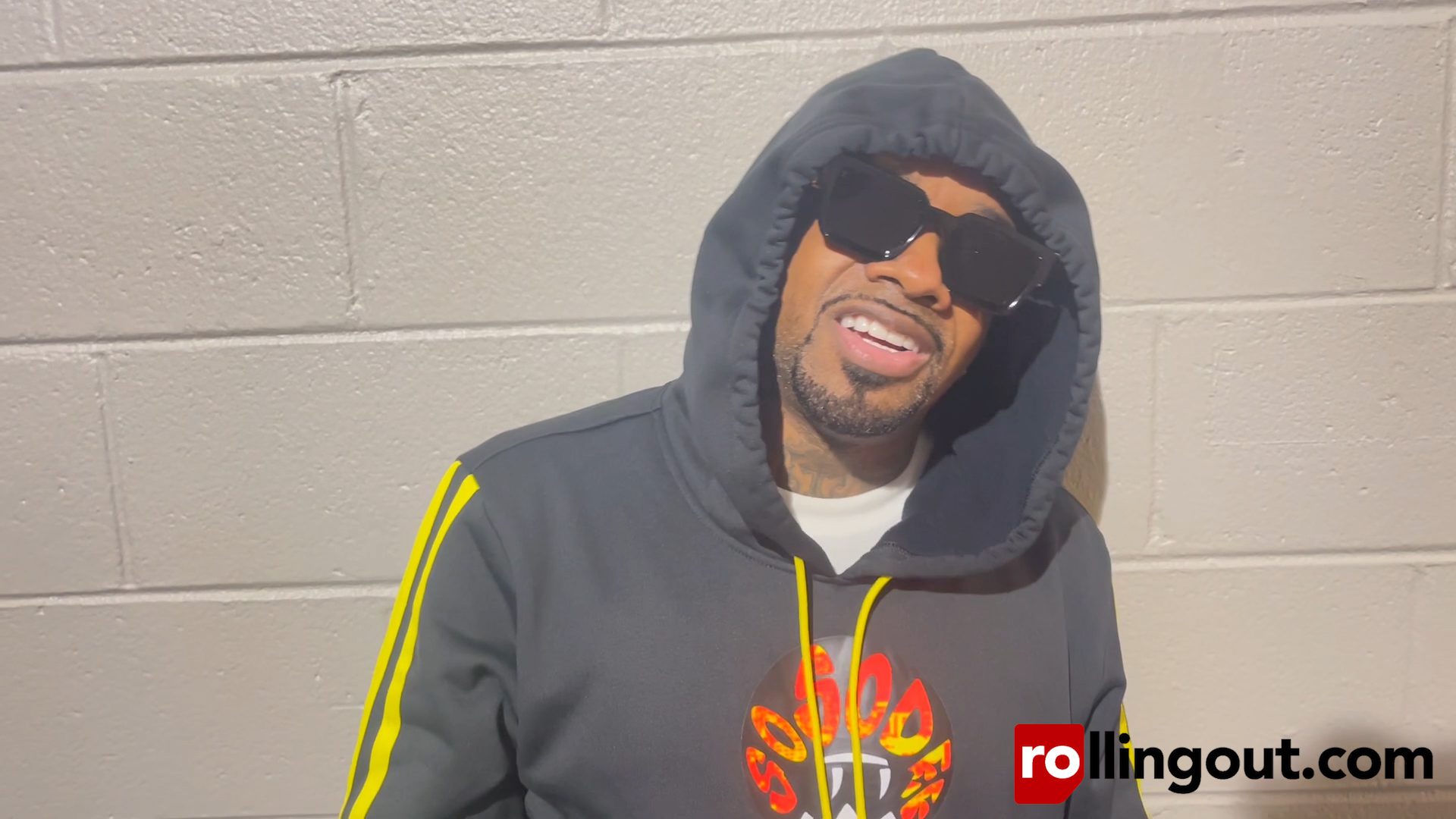 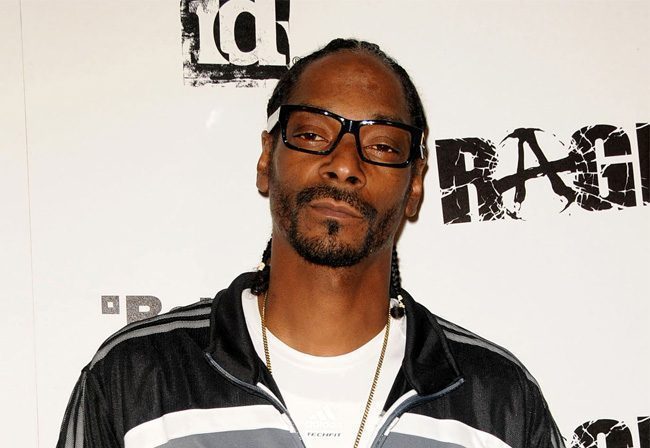 Snoop Dogg is gearing to drop his 19th album Algorithm on Friday, Nov. 12, and doesn’t have any plans to step on the brakes anytime soon. He’s also one of the rap pillars like Jay-Z and Busta Rhymes destroying the “old school” moniker which placed ceiling caps on veteran MCs early on and limited the […] 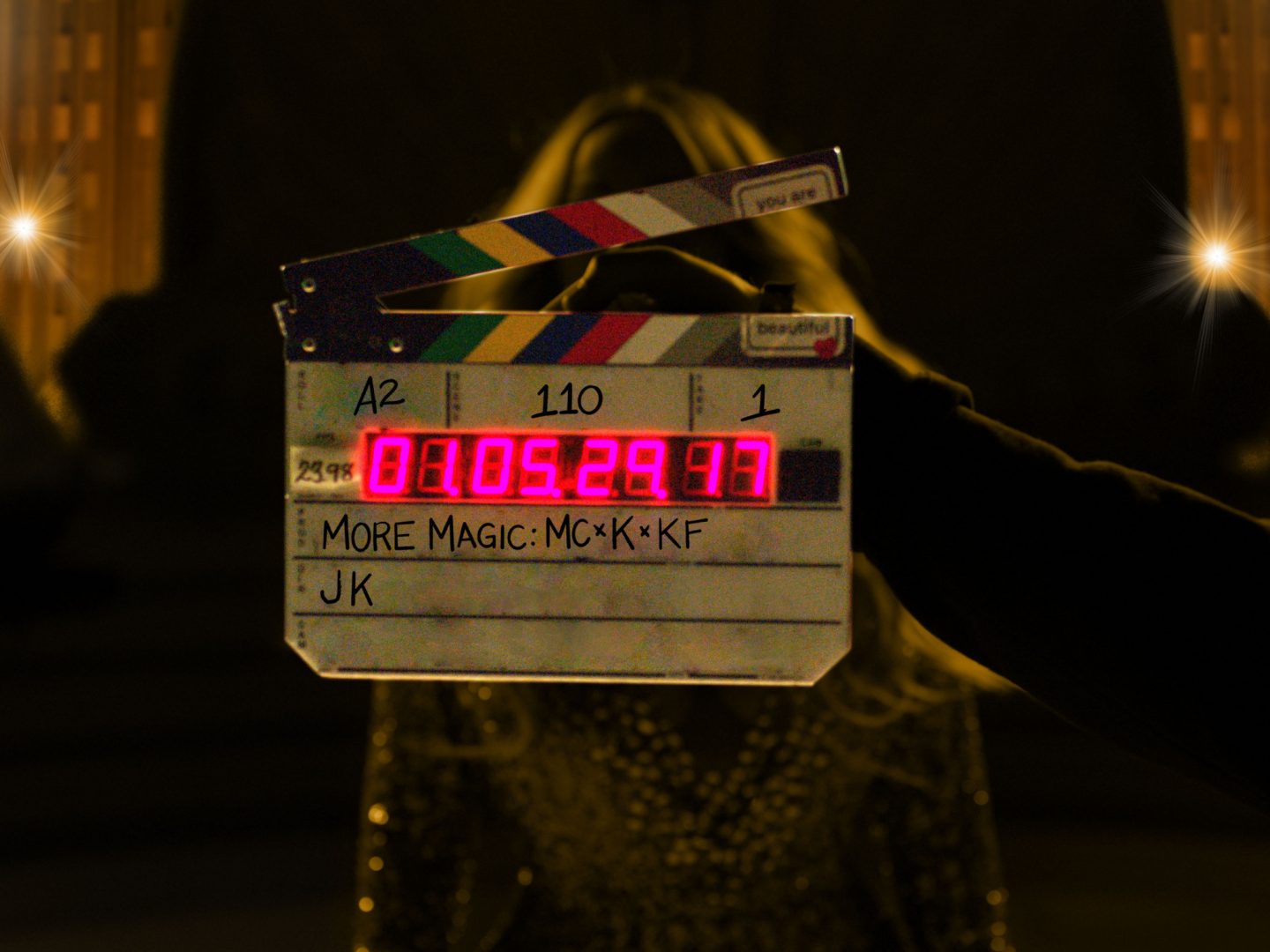 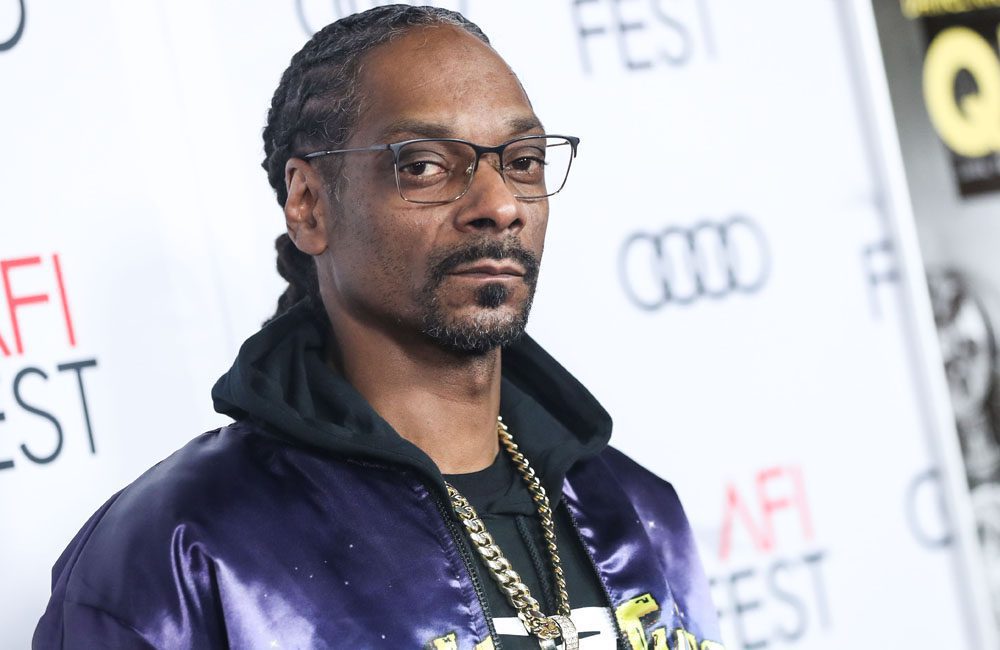 Snoop Dogg announced that his mother, Beverly Tate, died on Sunday, Oct. 24, 2021, after a long battle with an undisclosed illness. Snoop, who was born Calvin Broadus in Long Beach, California, posted a series of tributes to his late mother for his 65 million Instagram fans. “Thank u god for giving me an angel […]

Snoop Dogg had a birthday bash for the ages as he celebrated his entrance into the 50th year on earth with approximately 300 of his closest friends. Of course, the Doggfather was draped in quintessential pimp gear for the themed party that was titled — what else?! — “Pimps and Ho’s. The “Gin & Juice” […]

You might expect that he’s being sued for libel for saying something about someone, but that’s not the case. The 49-year-old rapper is the subject of legal action from Freedom News TV (FNTV), who are seeking $150,000 from him in federal court after accusing him of posting one of their videos – a clip of […] 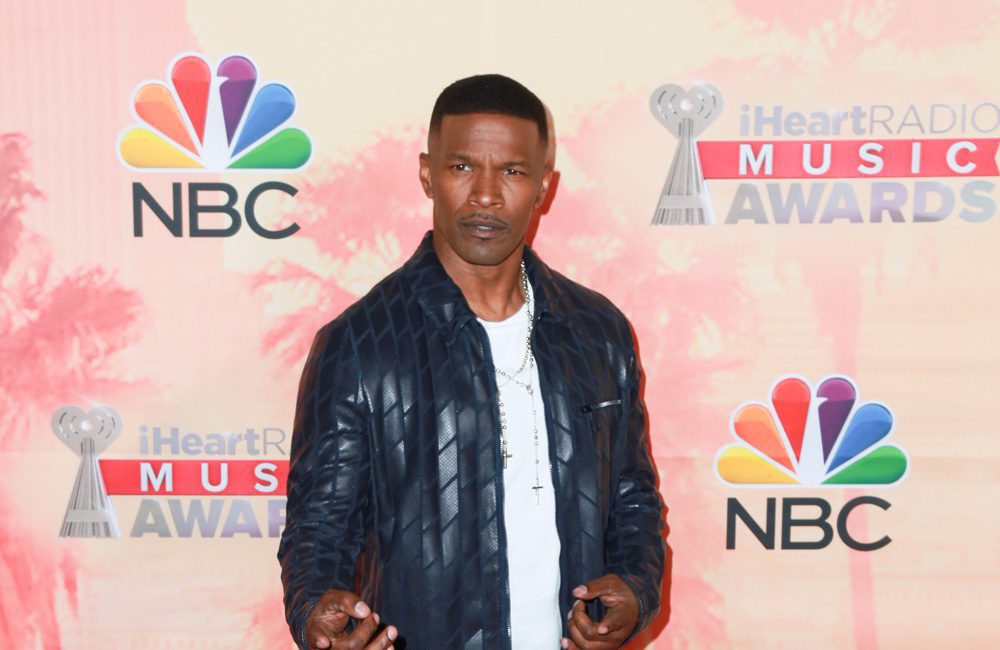 Jamie Foxx stopped by “The Night Show Starring Jimmy Fallon,” on Thursday, Oct. 14, and shared a story about a time he enlisted the help of rapper and actor Snoop Dogg to intimidate his daughter’s boyfriend. While discussing his new book, Act Like You Got Some Sense, Foxx said he applied some of the same […]