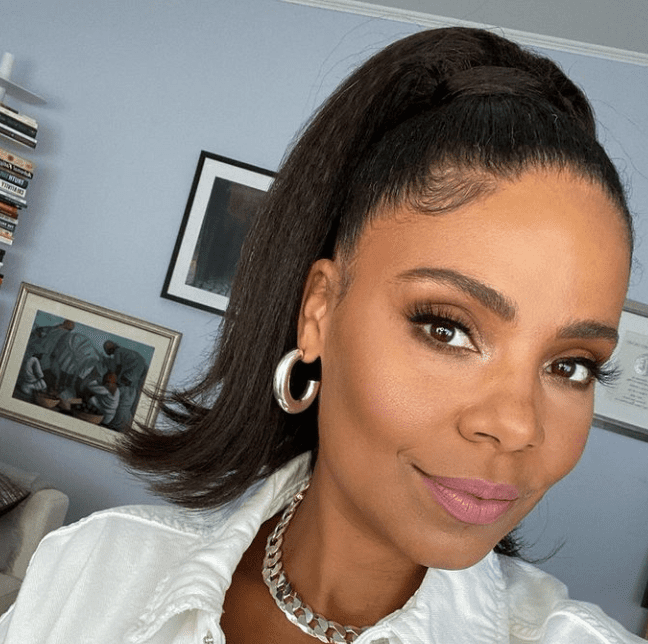 Sanaa Lathan will be following in her famous father Stan Lathan’s footsteps once again as she will be making her directorial debut in the upcoming film On The Come Up. The film is an adaptation of Angie Thomas’ New York Times bestseller of the same name. The book and movie’s synopsis states that the coming-of-age […] Sanaa Lathan has proven to be a major player on the Hollywood landscape after starring in films like Disappearing Acts, The Wood, The Best Man and Brown Sugar but many came to know her in the 2000 romantic classic Love & Basketball. Starring alongside Omar Epps in the basketball romance film, Lathan recently stopped by […]

CeeLo Green makes a splash at the Apollo Spring Gala 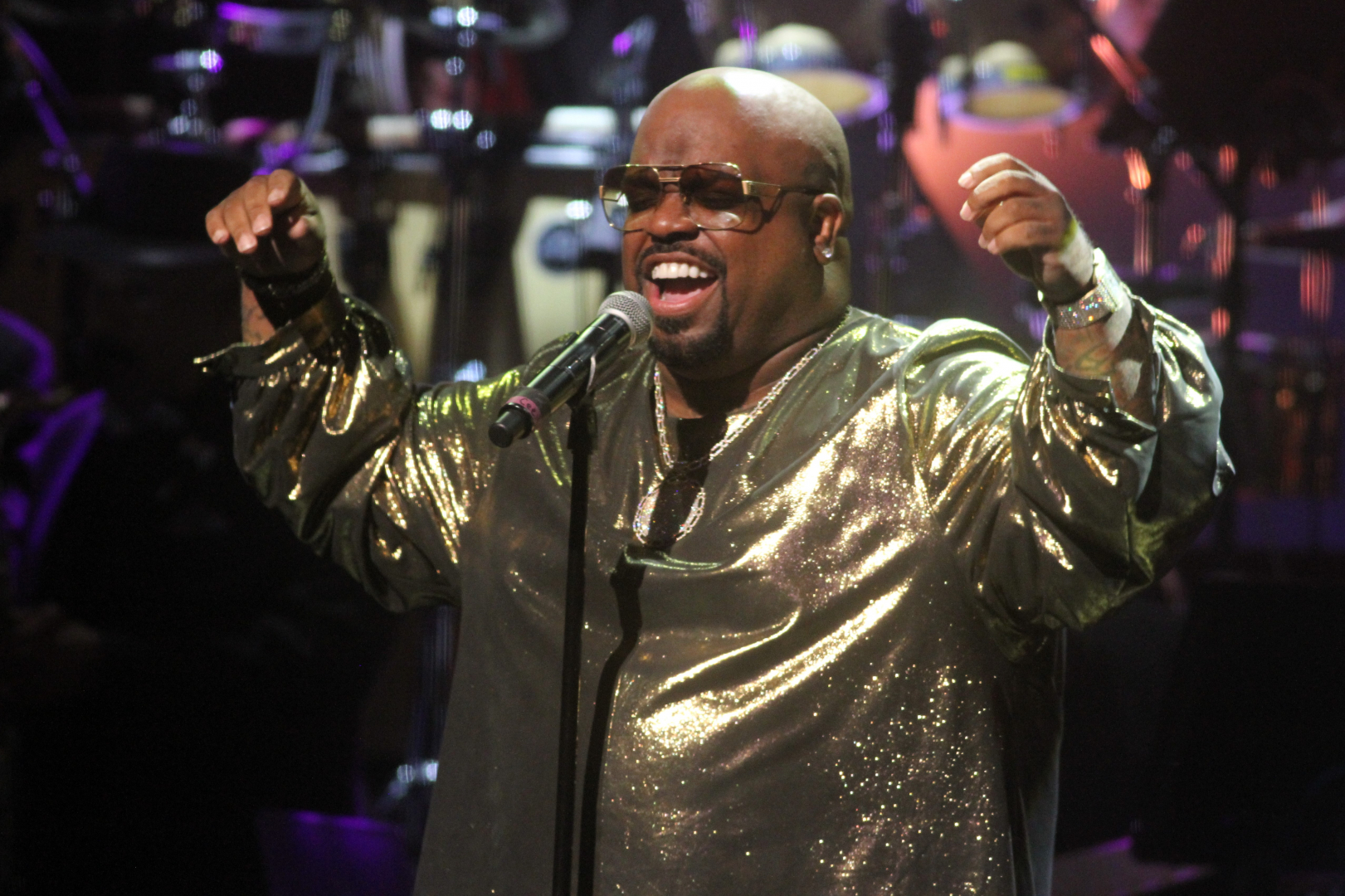 The Apollo Theater largest fundraising event — the 2017 Apollo Spring Gala took place at the theater on Monday, June 12 at 7 p.m. The star-studded benefit concert was hosted by award-winning actor and comedian Cedric The Entertainer and featured performances by renowned artists, including CeeLo Green, Sheila E., Charlie Wilson, and Wé McDonald of NBC’s […] On Monday, Oct. 31, 2016, Harlem School of the Arts hosted its annual gala benefit to support the school’s year-round visual and performing arts programming and initiatives. This year’s event was transformed into a Halloween masquerade ball held in the Grand Ballroom at The Plaza Hotel. The star-studded evening acknowledged artists, community leaders and activists who […] There are many actresses who would love to have had the career Sanaa Lathan has made for herself. The beautiful, New York City native has starred in romantic comedies, action films and character-driven dramas over the course of the last 20 years and she’s also managed to remain a stunning and serious actress. She is […]