Survey finds online harassment worsening for marginalized communities in US 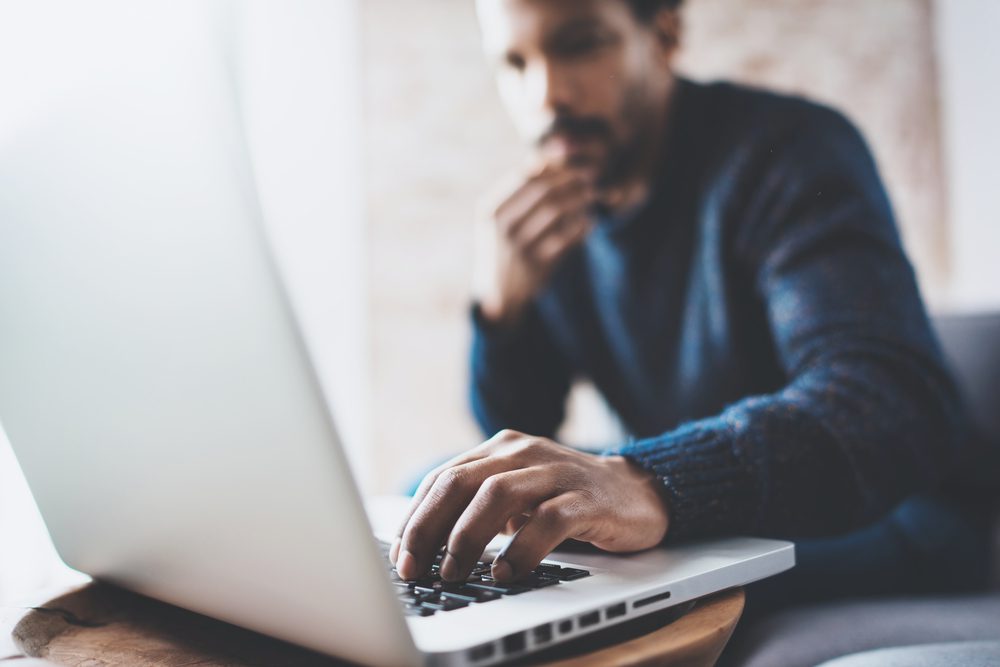 Online harassment is getting worse for minority groups in the United States. That is according to a new survey conducted by the Anti-Defamation League, which found that 35 percent of respondents admitted to being harassed online due to their racial, religious or sexual identity. The figure is up by 3 percent, from  32 percent, in […]

Women of color are focused on business ownership; it’s in our futures 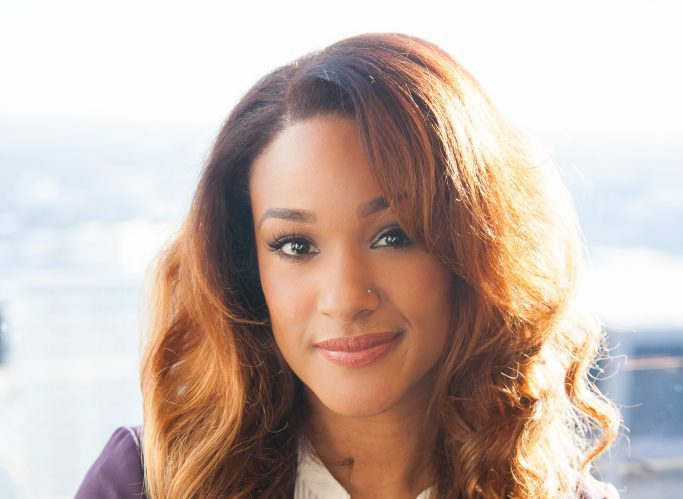 “A new crisis of infidelity is emerging…” –American Association for Marriage and Family Therapy.

Scholars explain why Black women choose to be close to a higher power.

Surprise! You Have Feelings for Your Booty Call

Surprise! You have feelings for your Booty Call. The Booty Call, that dip that you connect with late at night, (perhaps after a long, winding date with someone who isn’t ready to become intimate with you yet), is high on passion and low on emotion, according to a study conducted by Peter Jonason, formerly a […]

There is a vicious cycle between stereotypes about black patrons, substandard service and tipping.