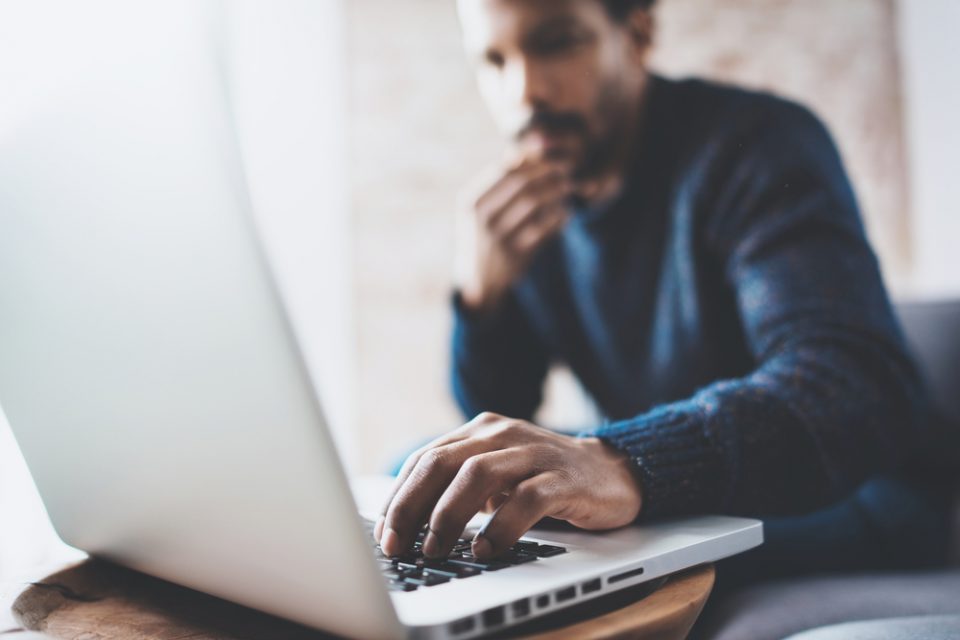 Online harassment is getting worse for minority groups in the United States.

That is according to a new survey conducted by the Anti-Defamation League, which found that 35 percent of respondents admitted to being harassed online due to their racial, religious or sexual identity.

The figure is up by 3 percent, from  32 percent, in 2019, suggesting the issue is becoming increasingly problematic.

LGBTQ+ respondents experienced the highest levels of harassment, with as many as 65 percent of respondents from the community admitting they’ve been harassed online.

Despite this, the research found that for the LGBTQ+ community, harassment levels have fallen from 76 percent in 2019.

And overall, some 44 percent of respondents admitted to being harassed online compared to 53 percent last year.

The survey’s authors said: “So, while it may be ‘safer’ to live online in general this year as compared to last, ultimately, it is harder and less safe to be online as a member of a marginalized group.

To remedy the problem, respondents to the survey overwhelmingly indicated that they want to see concrete steps taken by private technology companies and the government to address online hate and harassment.

The findings are spelled out the ADL’s report, “Online Hate and Harassment: The American Experience 2020,” which is based on a nationally representative survey of Americans conducted from Jan. 17, 2020, to Jan. 30, 2020, with 1,974 respondents.

To read and download the full report, go to www.adl.org/online-hate-2020.