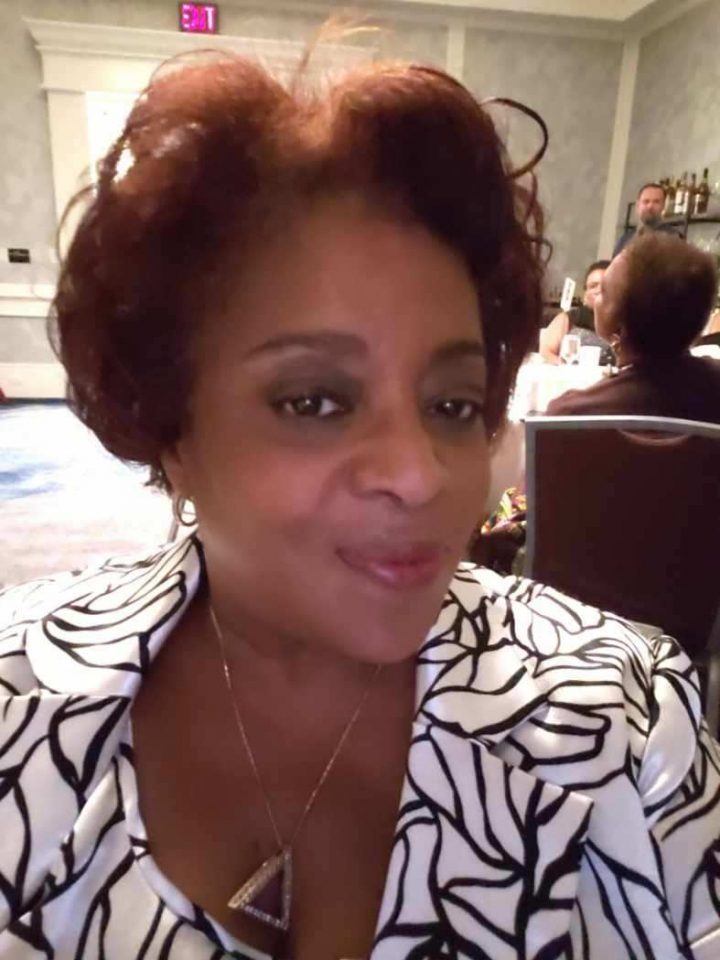 The intersections of race, gender and socioeconomic status are playing out through the COVID-19 pandemic in the predictable American fashion. As the threat of serious illness and death proliferate exponentially and most people who want tests are still having trouble getting them, it is important for policymakers and the public to know who is most at risk.

The novel coronavirus is reported to more severely impact those who are elderly or immunocompromised or who otherwise have underlying health conditions like heart disease, lung disease or diabetes. But there is another group that is disproportionately impacted by COVID-19: those who identify as Black.

Unfortunately, the Centers for Disease Control and Prevention (CDC) and most states are not reporting data about infections or survival by gender or race. The data that does exist is disturbing. Milwaukee County, Wisconsin, is one of the few places in the United States that is tracking the racial breakdown of people who have been infected. As of Friday morning, April 3, African Americans made up almost half of Milwaukee County’s 945 COVID-19 cases and 81 percent of its 27 deaths, despite the fact that its population is only 26 percent black.

While health officials are taking notice of the staggering numbers of COVID-19 victims, the United States is not yet releasing the basic nationwide data that is crucial to understanding who is most vulnerable to the virus, according to a CNN analysis reported on March 24, 2020. This sparse data leads to the troubling conclusion that a disproportionate amount of the pain caused by COVID-19 is being inflicted on Black communities nationwide.

“We know all too well that there are general disparities in health outcomes that play along these racial lines, and the same may be true for this virus,” Illinois Department of Public Health Director Dr. Ngozi Ezike said early in April.