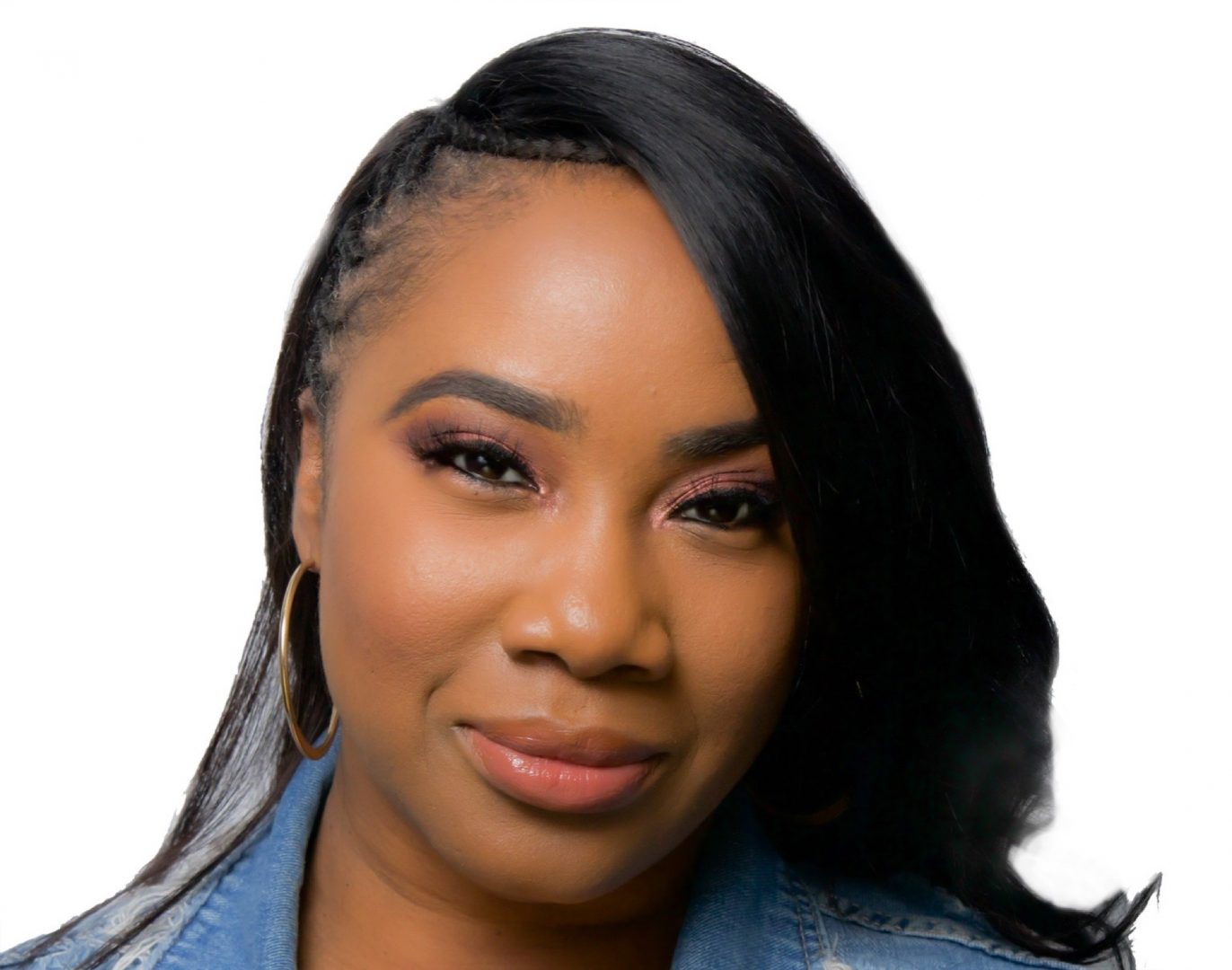 Tarrey Torae is a singer, songwriter, and a six-time “Showtime at the Apollo” winner known for her work on Grammy-winning albums with John Legend and Ye West, and Grammy-nominated albums with J. Ivy. She has also  toured with Talib Kweli, Common, J. Ivy and The Roots. Torae talked to rolling out about her album, Catching […] 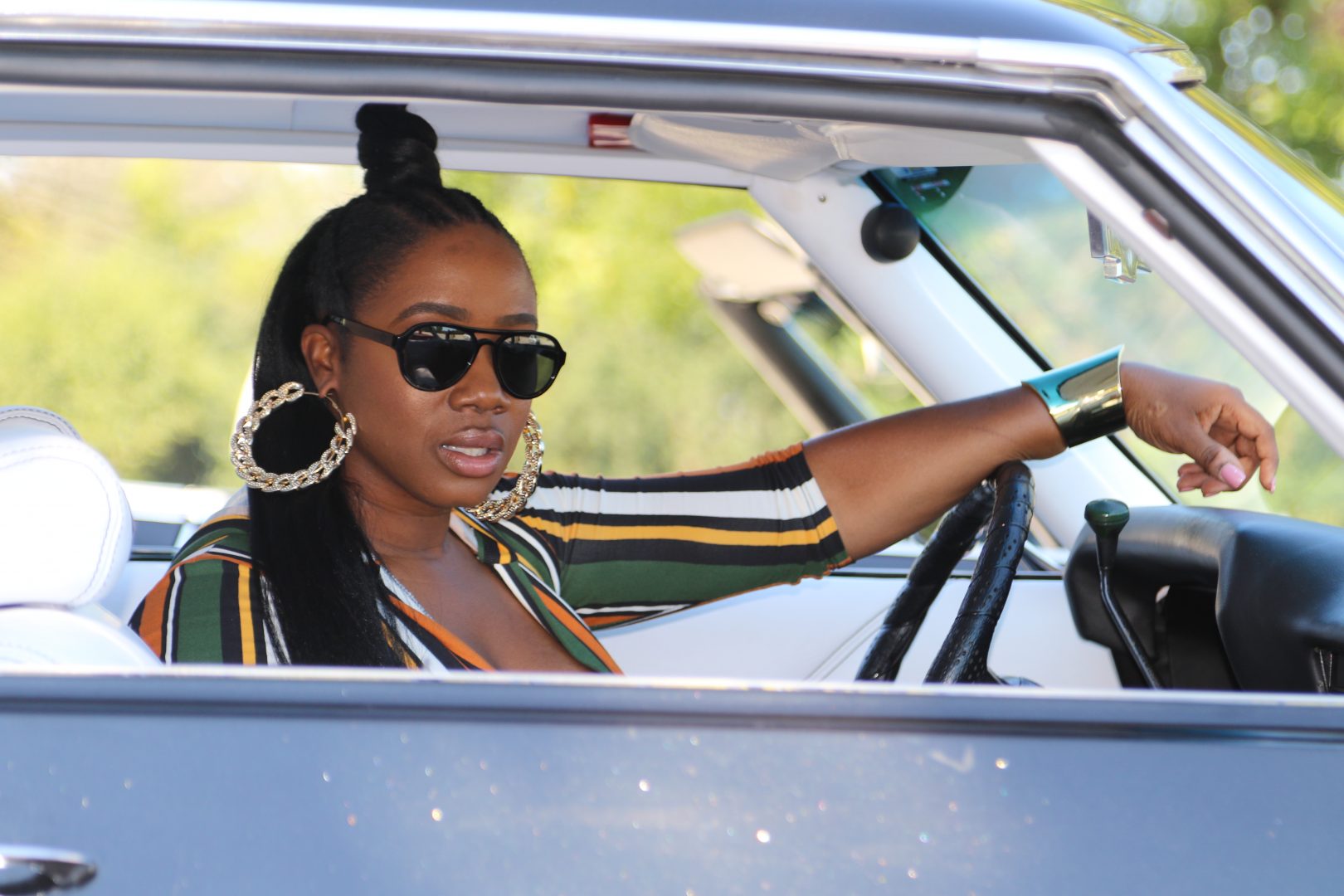 Tarrey Torae is a Grammy-certified singer and songwriter who has worked with John Legend, Kanye West, J. Ivy, Slick Rick and more. She is the lead vocalist for Slick Rick The Ruler’s tour and also does lead vocals for poet, J. Ivy. Torae’s latest recording is titled The Sweetest Survivor and she has a new […] 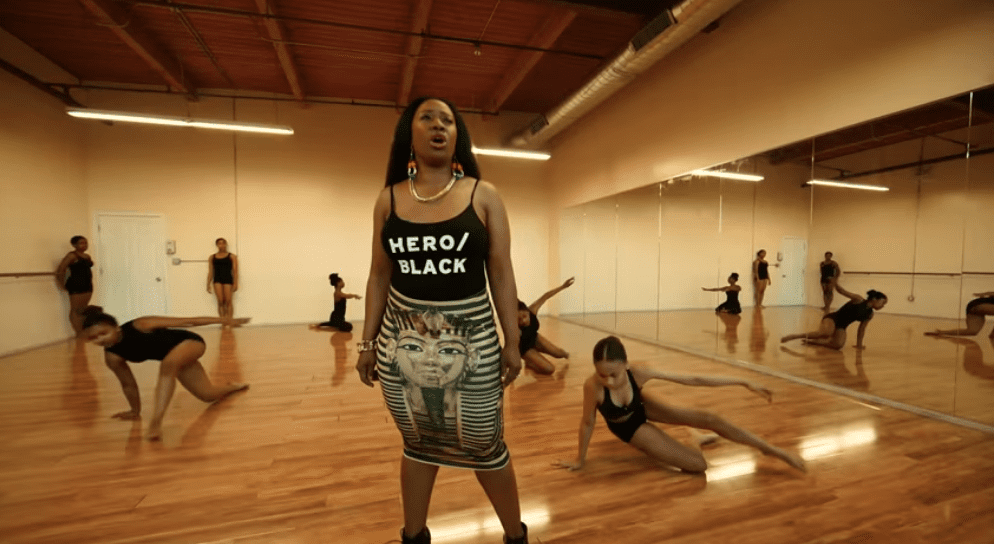 Tarrey Torae talks ‘Marching On’ and responsibility as an artist Tarrey Torae’s voice is a melodic, sultry and soulful sound. Her style  is universal and rooted in Chicago. She has graced stages all over the world with everyone from Stevie Wonder to Erykah Badu. Rolling out was fortunate enough to speak with Torae recently about her newest release “Marching On” and how she feels about modern […]