Fabolous speaks for 1st time since allegedly beating Emily B 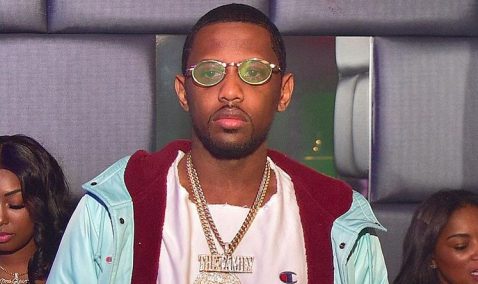 Fabolous is strongly insinuating that there is a lot more to the events that led to his arrest for alleged aggravated assault and making terrorist threats. The rapper is being maligned and vilified from coast to coast for the video that was released showing him threatening Emily B and her father — and waving around […]

In throwback video, Fabolous talks about not marrying Emily B

There it is. Fabolous had talked about not marrying the mother of his child before. Back in 2015, Fabolous told Vlad TV that he and Emily B were basically co-parenting. He also made it clear in his carefully-worded interview that he was not going to marry Emily. The video is relevant today after the rapper […]

Throughout the years, rappers have been arrested for a lot (typical) things, like drugs or guns or senseless violence, but Dipset emcee Juelz Santana broke the mold with his most recent arrest. Reportedly, Santana was arrested last week by New Jersey police on suspicion of making terrorist threats. According to TMZ, law enforcement officials wouldn’t […]