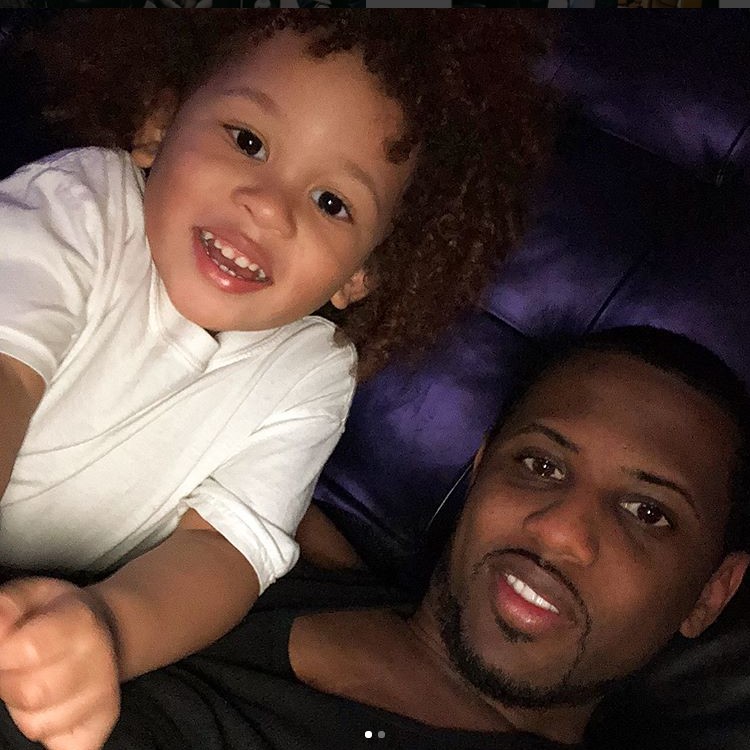 Fabolous is strongly insinuating that there is a lot more to the events that led to his arrest for alleged aggravated assault and making terrorist threats.

The rapper is being maligned and vilified from coast to coast for the video that was released showing him threatening Emily B and her father — and waving around a sharp object in his hand in the process. He recently hopped onto social media to speak for the first time since that damning surveillance tape was made public last week.

“Sometimes it is best to just be quiet and let God show people,” he wrote on Snapchat.

Fab did not mention his current legal situation, but most believe the message was his cryptic, subtle way of addressing it.

Furthermore, some observers have mentioned there is more to this side of the story than what has been revealed, thus far.

Fab, accompanied by his lawyer, turned himself in to police late last month after police were called to his Englewood, New Jersey, home for a domestic fight.

Fabolous was heard and seen talking loudly and aggressively to Emily B, the mother of their child, while his bodyguads tried to restrain him. He also was screaming at her father who is heard shouting back that Fabolous was a “coward.”

Emily B, in a panic, had summoned her brother and father to the house to help remove two handguns from the home in fear an enraged Fabolous would use them on her.

Emily has accused Fabolous of sending messages stating his intention of murdering her on March 7. The rapper went volcanic after he learned she was in Los Angeles at the same time he was there but allegedly failed to tell him that she was going to the West Coast.

Worst of all, the media has reported ad nauseam that upon returning home, Fabolous hunted her down and punched her in the face several times, knocking her two front teeth out.

Fabolous has yet to address the actual felony charges filed against him, probably at the behest of his legal counsel. Some media reports stated the embattled rapper faces up to ten years in prison if he is convicted of the charges.