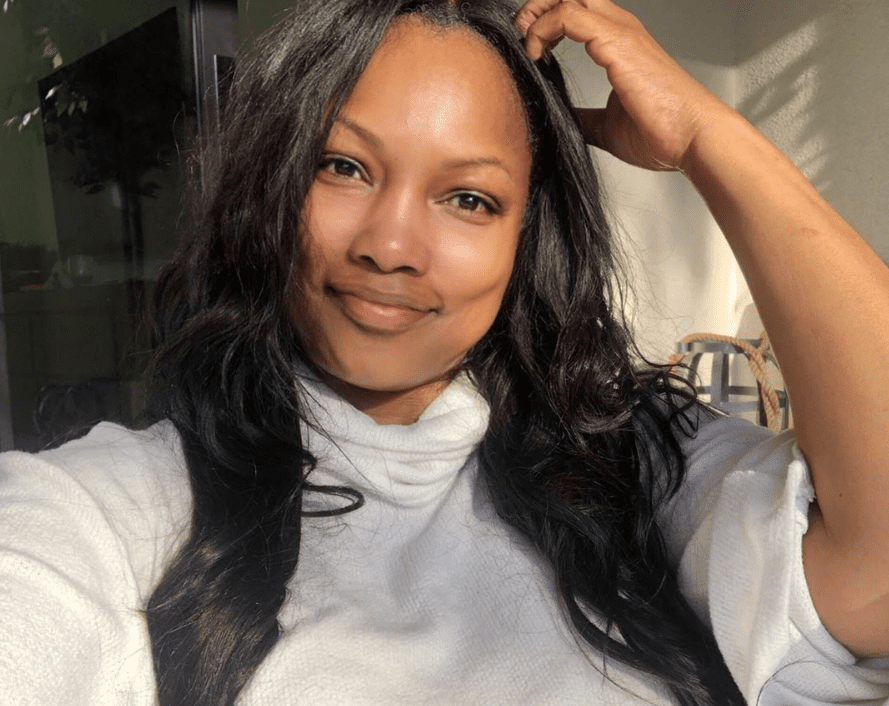 Garcelle Beauvais is experiencing a career and brand resuscitation with her starring role in the “The Real Housewives of Beverly Hills,” her co-hosting duties on “The Real” talk show and her raw and sexually explicit podcast “Going to Bed With Garcelle.” Beauvais‘ podcast is akin to boiling water because of the raunchy subject matter frequently […]

The many faces of Jamie Foxx

The Amazing Spiderman 2 swings into its big opening weekend, grossing over $8.7 million. Starring in the hit Marvel film is the multi-talented Jamie Foxx, who brings a little extra villainy to the flick. In the latest installment of the 2012 Spiderman franchise, Foxx stars as one of three villians, Electro, a glowing blue, supercharged […]

Jamie Foxx, whose birth name is Eric Marlon Bishop, started his career in 1989 as a comedian. This weekend, Jamie Foxx, stars alongside Channing Tatum on the big screen in White House Down. The movie will mark his 28th role as a main character in a Hollywood film. From stand-up comedian to TV shows to the […]