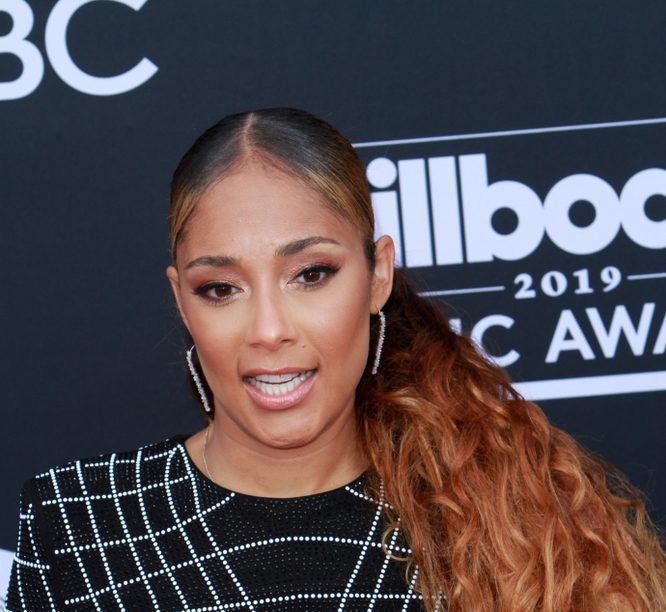 U.S. Sen. Tim Scott caused an uproar throughout the Black community last week following President Biden’s first address to Congress in which he declared that America is not a racist country. During his speech, he even admitted that he’d been called the N-word several times throughout his life but that didn’t change his belief. “Hear […] 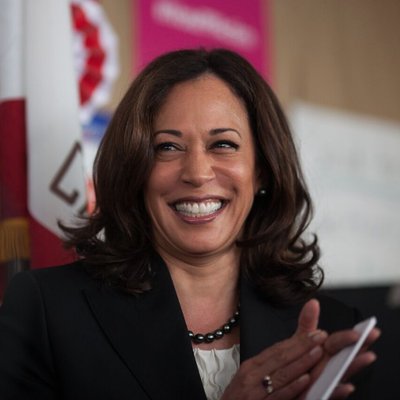 The only three Black United States senators in Congress are authoring a bill together that would make lynching a federal hate crime for the first time in U.S. history. The bill would enable lynching to be a part of the hate crime package alongside existing crimes such as murder. What is probably shocking to most […]

Today’s rising political stars differ distinctly from their predecessors. This wave of politicians are highly accomplished, very well-educated, fiercely independent and extremely eloquent outsiders who do not fit the mode of the legacy civil rights era politician. Before they burst onto the national scene, most of these politicians were much better known outside of the […]

Tim Scott 1st black senator from the South since Reconstruction

The repairs to the fractured Republican Party is fully underway. One of the ways it is rebuilding its infrastructure is by appointing unassuming and disarming black man named Tim Scott to the U.S. Senate. South Carolina Gov. Nikki Haley has reportedly chose state representative Tim Scott to replace outgoing Jim DeMint in Congress, the New […]