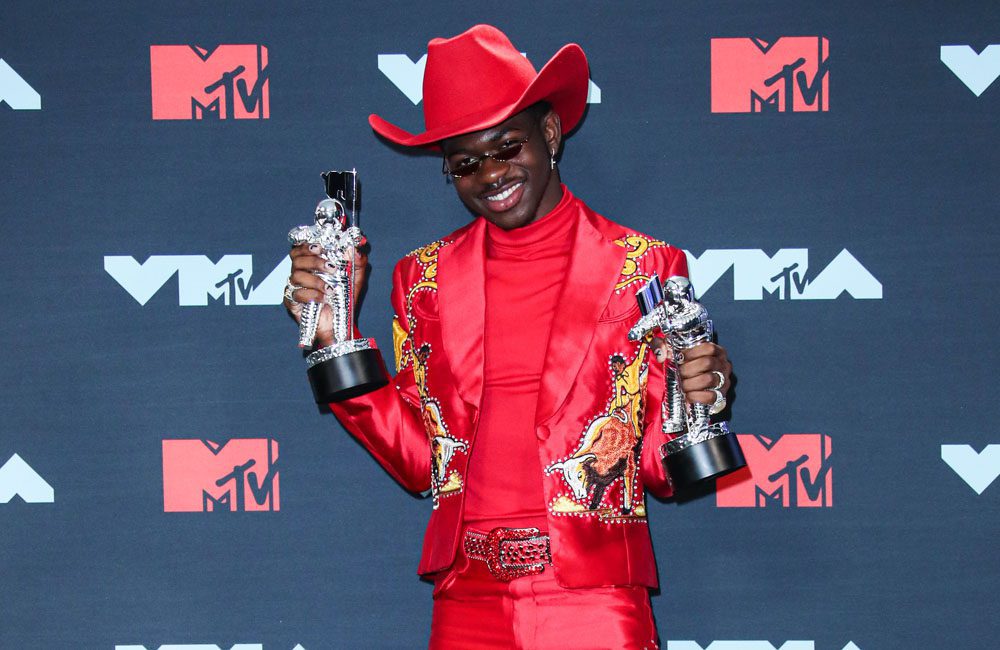 Lil Nas X appears to have shared a partial track list for his debut album. Over the weekend, the “Old Town Road” rapper posted a piece of paper on his Instagram Stories with the song titles “Call Me By Your Name,” “One Of Me,” “Titanic” and “Don’t Want It” visible and others covered up with […] 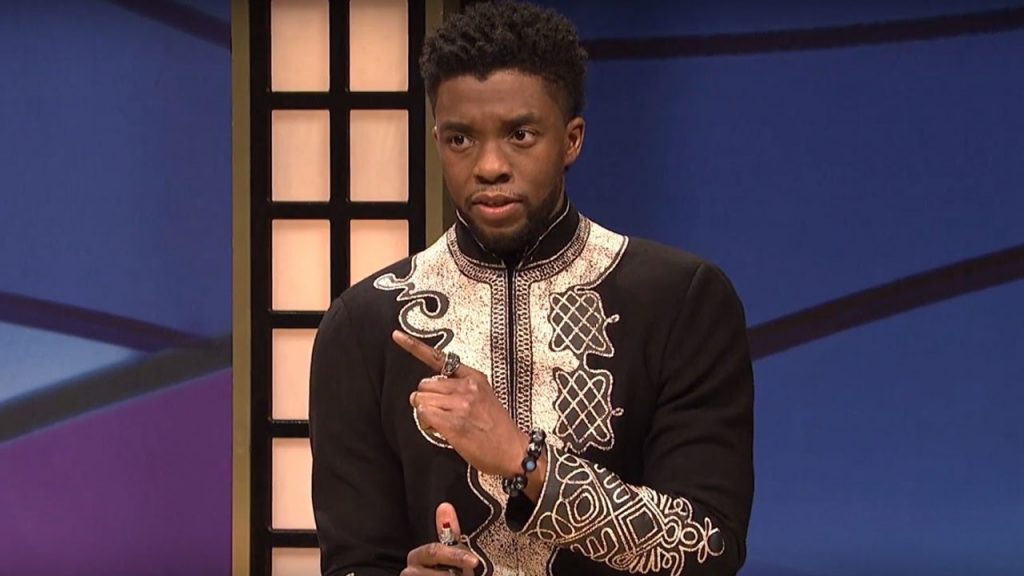 It looks as though we are witnessing cinematic history in the making. With another extremely profitable week spent atop the weekend box office, Star Wars: The Force Awakens has leaped within striking distance of James Cameron’s Avatar to claim the title of highest grossing movie in North American history. The J.J. Abrams-directed blockbuster snagged another […]