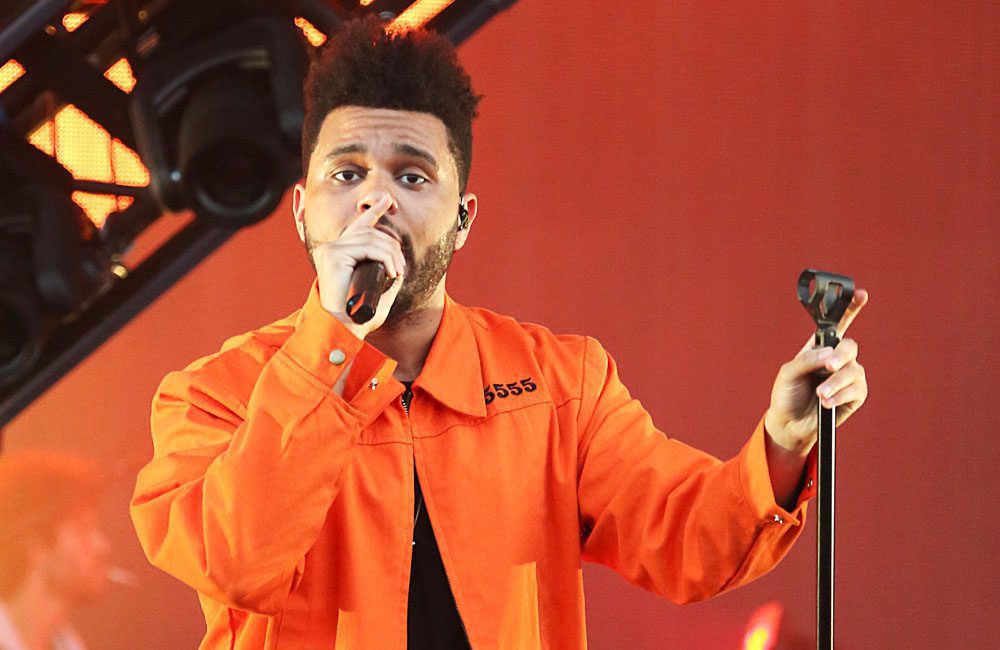 For urbanites, the most shocking aspect of the Toronto International Film Festival was not any particular movie or some gaffe on the red carpet, but the debut of the new hairstyle and look rocked by R&B crooner, The Weeknd.  The court of public opinion has returned its verdict and they rendered the “I Can’t Feel […] 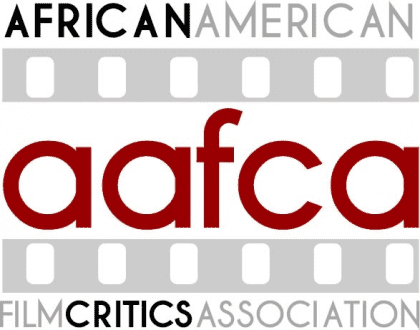 The African American Film Critics Association (AAFCA), which celebrates achievements in film and television, is headed to the 42nd annual Toronto International Film Festival. AAFCA will be working in collaboration with festival organizers to create the “At The Table” panel on Saturday, Sept. 9 at the Glenn Gould Studio. The panel, “comprised of film industry […] The movie? It’s powerful. The story of Nat Turner as told through the eyes of the first-time director Nate Parker deserves comfortable, VIP-seating in the annals of filmmaking history. The story is just that important. But as The Birth of a Nation approaches its national debut Oct. 7, the dark, gloomy cloud of Parker’s past […] [jwplatform QwXPhBkE] A mere 40 years after it was shot, Amazing Grace, the long lost Sydney Pollack-directed documentary of the making of Aretha Franklin’s landmark gospel LP, is set to see the light of day. Originally filmed in 1972, the documentary details the process of Franklin and an ensemble of musicians recording the album that would […]

Internationally acclaimed and award winning actress, Priyanka Chopra kicked off Toronto International Film Festival on Thursday, Sept. 4, by gracing the red carpet of the premiere of her much anticipated film Mary Kom. Produced by Viacom18 Motion Pictures and Sanjay Leela Bhansali, and directed by Omung Kumar, the film is based on the true story […]

The first indication that Steve McQueen’s 12 Years a Slave might be the signature movie of the year if not a defining film of the new millennium, was the strong buzz coming from the even most grizzled and cynical movie critics. “A masterpiece.” … “Brilliant.” … “Oscar-worthy.” These accolades began coming in at a steady […]

The Steve McQueen-directed epic 12 Years a Slave has sent out ripples of excitement all across North America and engendered strong Oscar consideration. McQueen’s critically-acclaimed adaptation of Solomon Northup’s book of the same name is a spellbinding true story of a free, educated and successful black man from the North in 1841 who was tricked, […]

Terrence Howard reveals a softer side in ‘Prisoners’ alongside Viola Davis

Earlier this summer, actor Terrence Howard showed us his naughty side in Lee Daniels’ The Butler, while having an adulterous affair with Oprah Winfrey’s character Gloria Gaines. It’s his role as a helpless father, Franklin Birch in Prisoners, that we come to know him as fearful and desperate. In this kidnapping drama, Howard is under the direction of […]

Jay Z’s ‘Made In America’ documentary will air on Showtime

Last year in Philadelphia, Jay Z curated the “Made In America Festival.” The event was filmed by Ron Howard and now the Made In America documentary will premiere on Showtime at 9 p.m. ET/PT Oct. 11 and will make a Sept. 7 debut at the Toronto International Film Festival. Performances and interviews include appearances by Pearl Jam, Kanye […]