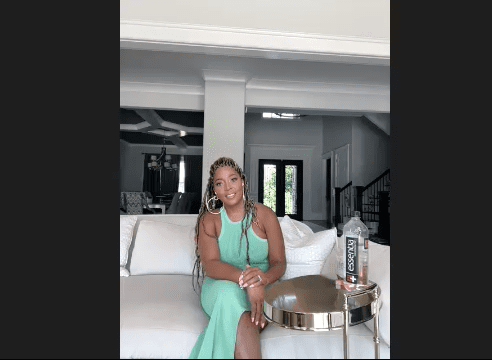 Toya Bush-Harris has her hands full during season 9 of the hit reality TV show “Married to Medicine. The Detroit native juggles her marriage and motherhood with her entertainment company, her wine brand and her   company. The season premieres Sunday, July 10, 2022, at 9 p.m. EDT on Bravo TV. 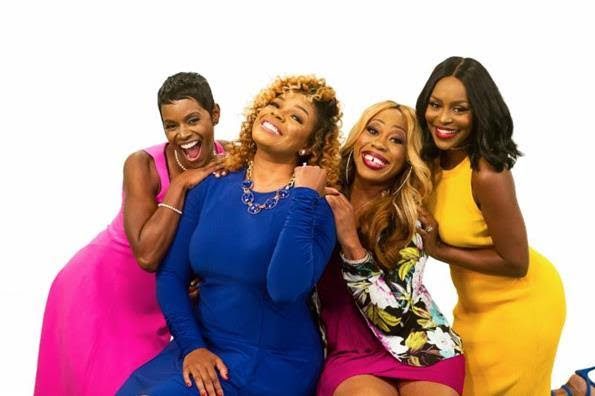 Don’t get Toya Bush-Harris twisted. Just because the “Married to Medicine” reality TV star chose to be a stay-at-home mom and take care of the children for her and her emergency-room doctor husband hardly means that she cannot make it happen on her own. The mother and author clearly demonstrated her business acumen before getting […]

“Married to Medicine” newcomer Lisa Nicole Cloud sashayed silkily through the debonair crowd at the upscale 12 Hotel in Atlanta, swooning to center stage with a regal air wafting off her persona. The incandescent Cloud glowed as the queen of her court on this night, her hourglass physique poured into an eye-popping black gown that […]

The best reality TV fights of 2013

2013 was loaded with reality TV shows, both old and new, but the one thing they all had in common was the over-the-top dramatics and even bigger fights. There were many squabbles, physical altercations and shady catfights to choose from but below we’ve listed the most memorable fights from our favorite reality TV shows. Check […]

Don’t get her angelic looks twisted. Despite Toya Bush-Harris’ regal visage and cool demeanor, this Detroit born and bred beauty knows how to handle  hers and defend herself quite well, and do it all without getting a strand of hair out of place. One of the cast members of Bravo’s newest hit reality show, “Married […]

Move over “Real Housewives of Atlanta.” Make a little room for “Married to Medicine.” The new Bravo reality show about women married to physicians premiered after the RHOA and made an immediate impression on television viewers. Created by Mariah Huq, the docu-series follows the lives of six successful women as they juggle careers, physician husbands, […]

Meet the “Married to Medicine” cast.