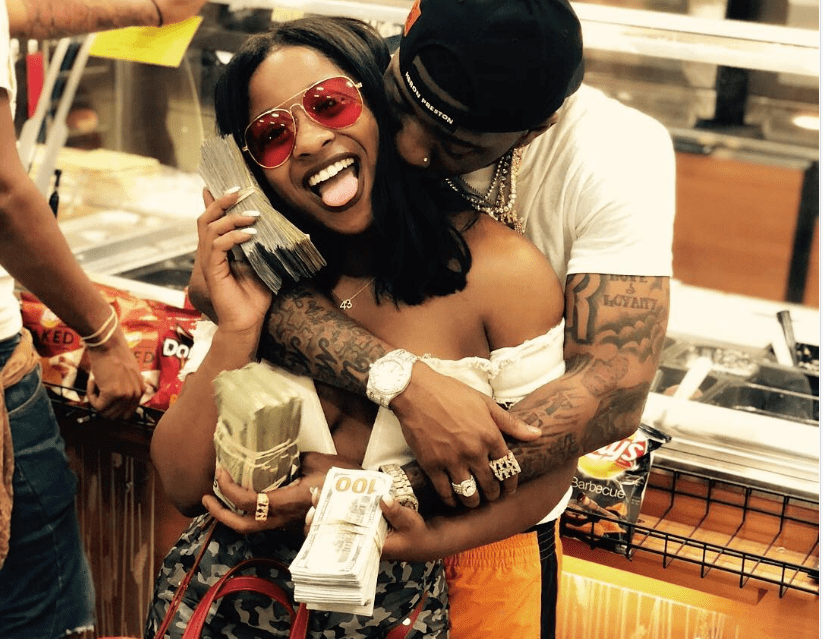 Socialite Toya Wright is getting dragged all the way back from her Greece vacation because of the risque behavior of her eldest child, Reginae Carter. Fans of socialite Reginae Carter and rapper YFN Lucci expressed disappointment and even disgust at a video they posted online showing the rapper smacking Carter’s bare behind on camera. Toya […]

Reginae Carter makes it official with her much older man 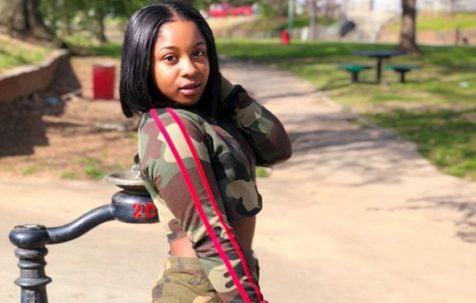 Reginae Carter has come out and officially confirmed that she is indeed dating a man much older than her. Carter, daughter of hip-hop heavyweight Lil Wayne, and star of the WETv reality show “Growing Up Hip Hop: Atlanta” was out at a private bash this past weekend with her new boyfriend, rapper YFN Lucci. YFN […] 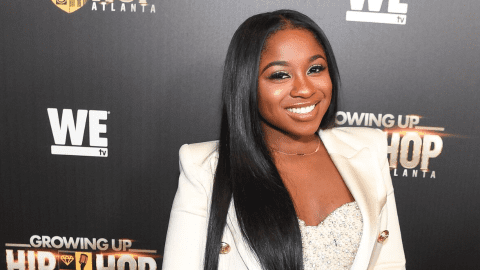 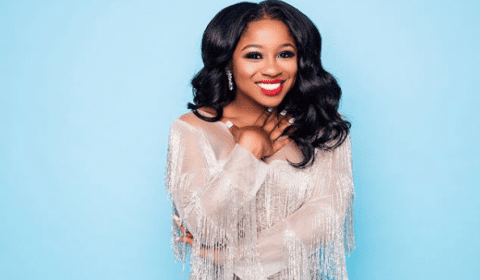 The problem surrounding Reginae Carter, who is the daughter of a rap superstar and a reality star/author mother, is that the former adorable child is no longer a child – yet some folks continue to view her through that false prism. Subsequently, when the offspring of Lil Wayne and Toya Carter posted a rather risque video […] 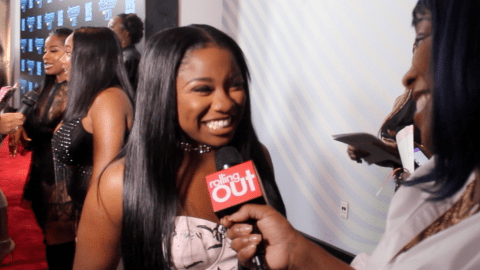 “Growing Up Hip Hop” star Reginae Carter certainly has been on of the most vocal cast members on the show and she basically doesn’t care what people say when it comes to how she chooses to defend her family. Do you think she’s being unreasonable?

The first annual to “Live and Die for Hip-Hop” blackout gala took place at the Woodruff Arts Center in Atlanta. Click continue to view photos.

Toya Wright arrested  Reality TV star and boutique owner Toya Wright has been arrested. Public records confirm that the 30-year-old starlet was taken into custody in College Park, Ga. Tuesday for outstanding parking tickets. Coincidentally her arrest was the same day as her husband Mickey Memphitz’ birthday. She has since been released. rolling out recently spoke […]

Reginae Carter and Bria Williams held a book signing for their new book, Paparazzi Princesses, at the Pink Pastry Parlor in Atlanta. Antonia Toya Wright, MempHitz and fans came out to show their support. Check out the fun pics from the OMG Booth and more below. Photo Credit: Robin Lori Photography and The OMG Booth

Reginae Carter and Bria Williams in Miami for ‘Paparazzi Princesses’

Reginae Carter and Bria Williams, had their mothers’, Toya Wright and Mia Dumas, support Saturday at their book signing at Books and Books in Coral Gables, Fla. The daughters of Lil Wayne and Birdman are currently promoting Paparazzi Princesses. About Paparazzi Princesses, Birdman remarked to Cash Money Content, the publishers of the book, “There’s no better feeling than watching Bria and Reginae make this dream […]

Sanaa Lathan shows off her hair along with other celebrities

Sanaa Lathan is not afraid to show off her natural hair, and other celebrities are joining her and rocking their natural hair as well. It is so exciting to see celebrities encouraging others to just be themselves. Check out these amazing celebrities and their hair.

Rolling out and CVS/pharmacy partnered to host the inaugural 2012 Mirror Mirror Beauty Awards in Atlanta to highlight 20 of the most prominent and recognized style makers in the beauty and entertainment industries. Honoree Toya Wright is a New York Times best selling author. Having penned her autobiography, Priceless Inspirations, and starring in two highly […]

Toya Wright Shows Off Her Weave-Free Look; Beyoncé and Other Celebs’ Real Hair

On the premiere episode of VH1’s “Love & Hip Hop Atlanta,” series star K. Michelle shared details about a former lover who squandered money from her $2 million deal with Jive and “beat her a–.” And now many fans are wondering if that abusive ex-lover is none other than Toya Wright’s new husband, former Jive […]

T0ya Wright is denying rumors that she’s with child after an old pregnancy picture began circulating online this week. Wright, the ex-wife of Lil Wayne and new wife of Memphitz, was added to the expectant mothers’ list after a photo of her holding her belly was posted on Instagram. The picture seemed to confirm that […]

Toya and Memphitz Expecting? Plus Pictures With Tiny, Lil Wayne and Friends

Another beautiful black couple is bringing a new life into the world. According to the media, Toya and Memphitz Wright are expecting a little one, and we’re told Toya is in her second trimester. Toya posted this picture on her Instagram this past weekend. If you aren’t following @ToyaWright on Instagram or Twitter, you might have […]

Beyonce, Rihanna and Nicki Minaj Top 30 Sexiest Females 30 and Under

We all know sex sells; and although we sometimes shake our heads in shame at the lengths some go to for the sale, we’d all be bored without it. Check out our list of the Top 30 Black Female Sex Symbols 30 and Under:

Lil Wayne’s daughter,  Reginae Carter, celebrated her 13th birthday in royal fashion. Held at the Callanwolde Mansion in Atlanta, Reginae’s bash featured a horse and carriage arrival and a Cinderella theme. T.I., Tiny, Birdman, Phaedra Parks and several other celebrities and their kids were in attendance. Rolling out magazine was on the scene to capture […]

Monica, Tyrese and Toya at For Sisters Only 2011 in Atlanta

For Sisters Only 2011 kicked off proper here in Atlanta at the Georgia World Congress Center with V103’s Frank and Wanda greeting guests at the gate. The energy was lively, positive and cultural. Thousands of young African American professionals, families, and friends were in attendance. All enjoyed shopping, eating, education and entertainment. For Sisters Only […]