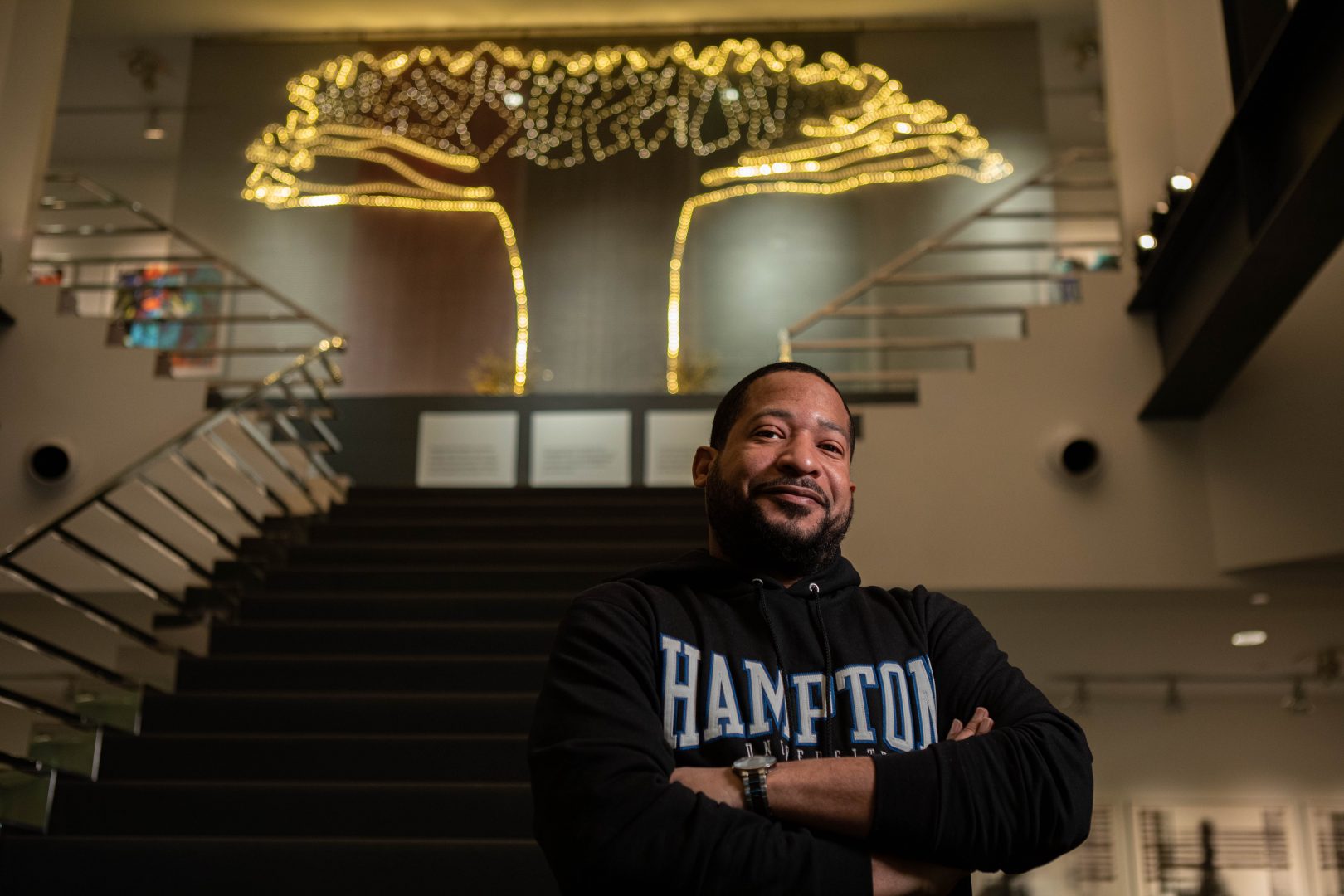 Andrew Lamar is a senior multicultural strategist at Doner ad agency in Southfield, Michigan. The Hampton University grad joined Doner in 2017 and continues to make a meaningful impact on the firm’s culture. For Black History Month, Lamar wanted to “go beyond education about historical figures and create something that shows how Black history is […]

Ethiopia breaks record in the global fight against climate change 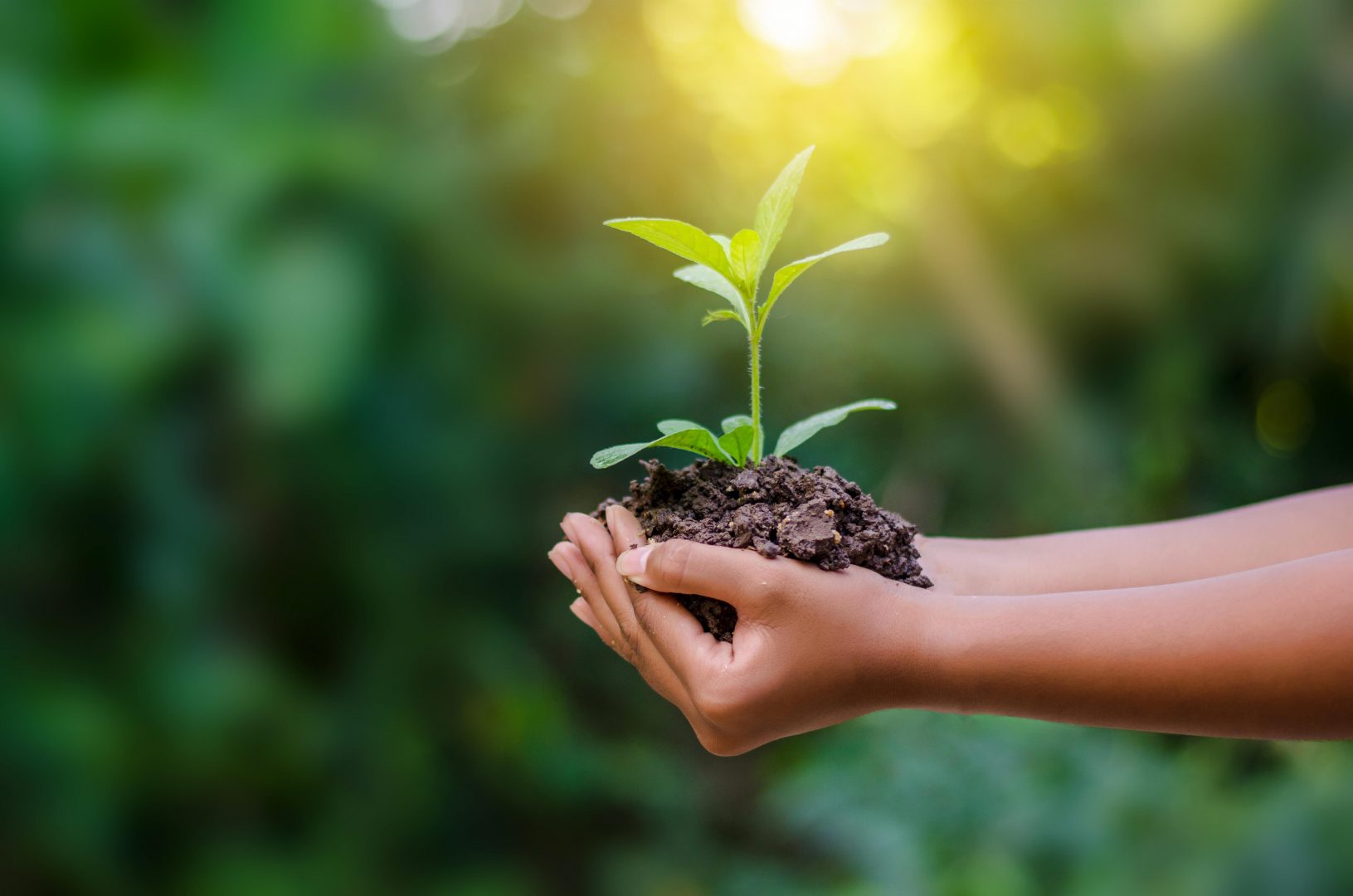 Ethiopia has broken the world record for planting the most trees in a 12-hour span according to CNN. The Ethiopian people took on the tree planting challenge as a part of Ethiopian Prime Minister Abiy Ahmed’s “Green Legacy” reforestation campaign. #GreenLegacy is a vision for the next generation. It is creating a blueprint for them […] 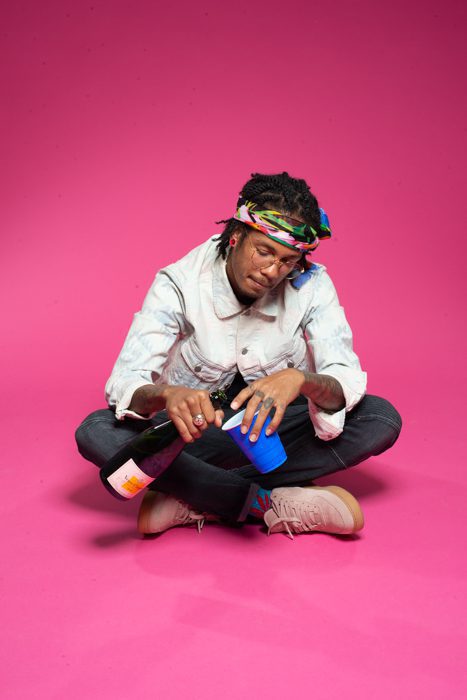 Chris Crack has a style and delivery that is unorthodox, yet his approach is traditional with respect to the genre of hip-hop. His voice is distinct, and it’s clear that he has a firm grasp on the influence rap has on the masses. He raps, “Aye, who you tryin’ to impress, let’s play a game […] 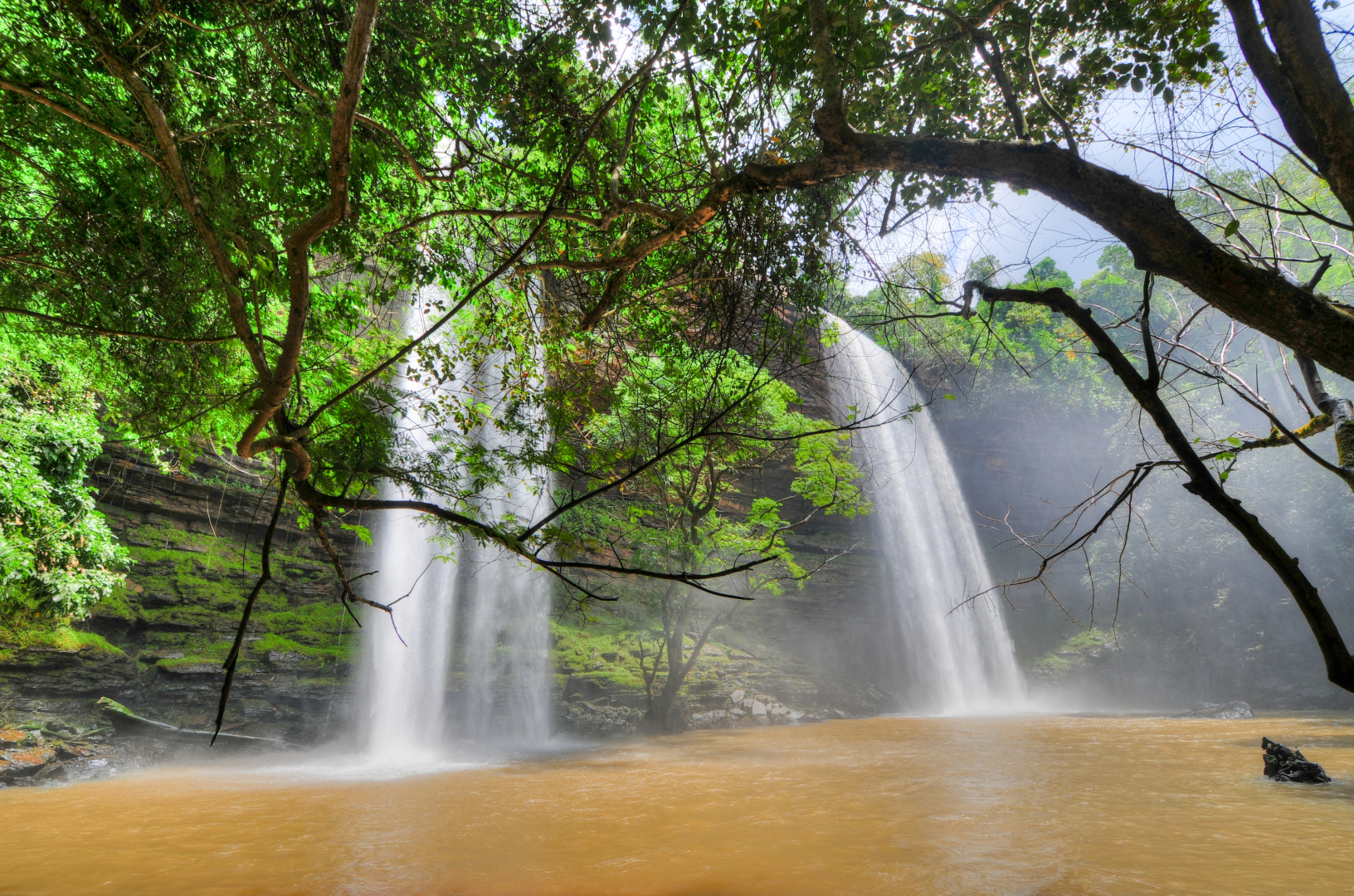 The nation of Ghana has many locations loved by tourists and locals alike; one such place is the Kintampo Falls. It is one of Ghana’s highest waterfalls with three drops hidden within a lush forest. Yesterday, it was a scene of tragedy as a tree fell at the top of the falls and crashed into […]

McDonald’s ‘My Block, My Moment’: Tree

“I never thought I’d be rocking arenas!” says Chicago’s own DJ Geno. Starting out primarily as a club DJ, Geno has managed to take his career to heights unparalleled by others. Not many can say they were among the first to put out all Chicago artist’s  mixtapes in the 90’s (Residential Anger and Papeon’s Revenge). Not many […]