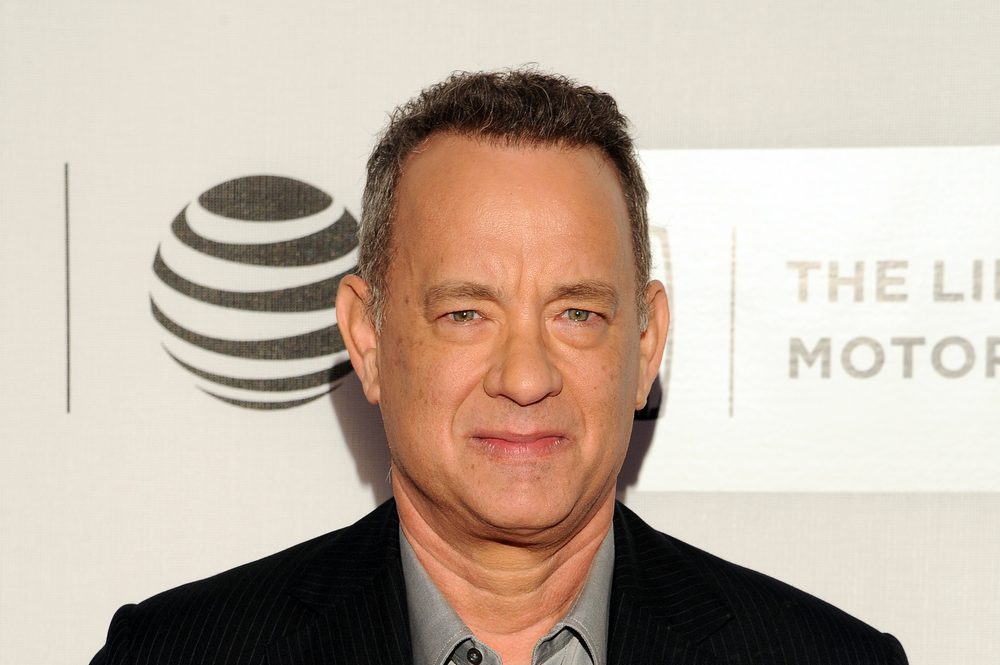 Actor Tom Hanks penned an op-ed piece for the New York Times that called for American schools to teach more on the atrocities that America has committed against Black people. Hanks wrote the article which was published on June 4, for the New York Times commemorating the 100th anniversary of the Tulsa Race Massacre and […]

Book of the Week: ‘The Nation Must Awake: My Witness to the Tulsa Race Massacre’ 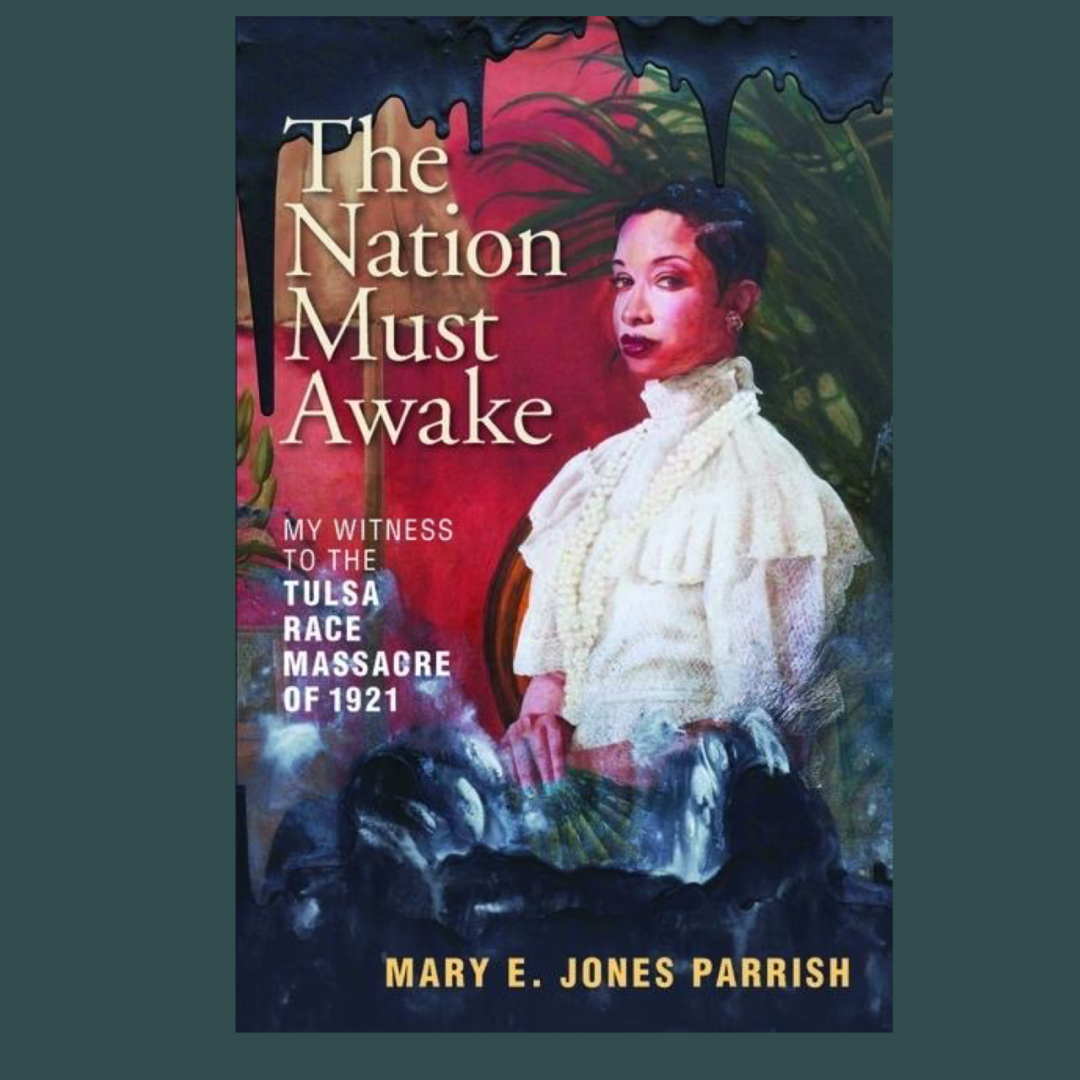 The Nation Must Awake, published for a wide audience for the first time, is Mary E. Jones Parrish’s first-person account, along with the recollections of dozens of others, compiled immediately following the tragedy. With meticulous attention to detail that transports readers to those fateful days, Parrish documents the magnitude of the loss of human life […]

The oldest living survivor of the infamous Tulsa Race Massacre on “Black Wall Street” told Congress that she still sees dead bodies lying in the streets and can still smell the smoke from burning buildings exactly 100 years after it happened. In fact, Viola Fletcher, who is now 107, said those horrifying hours have echoed […] 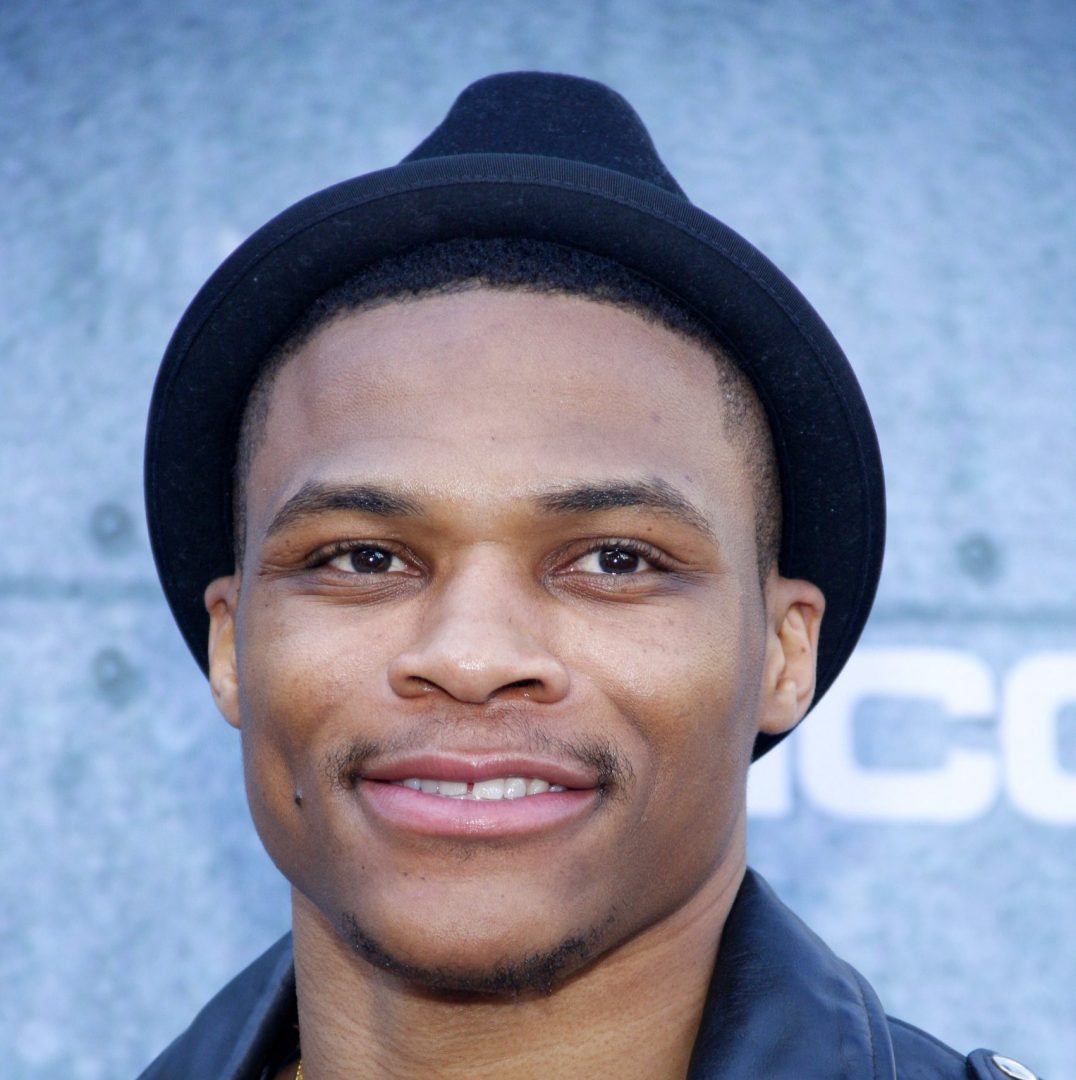 Washington Wizards point guard Russell Westbrook is partnering with the History Channel to release an in-depth documentary on the 1921 Tulsa Race Massacre. In the travesty which took place over a span of 18 hours on May 31 through June 1, 1921, a white mob attacked residents, homes and businesses in the predominantly Black Greenwood […] LeBron James has conquered the basketball world with the acquisition of his fourth NBA championship trophy. Now, the Los Angeles Lakers superstar is further creating a foothold in filmmaking by producing a documentary about the rise and violent fall of Black Wall Street almost 100 years ago. James, 35, and CNN are collaborating to produce […]