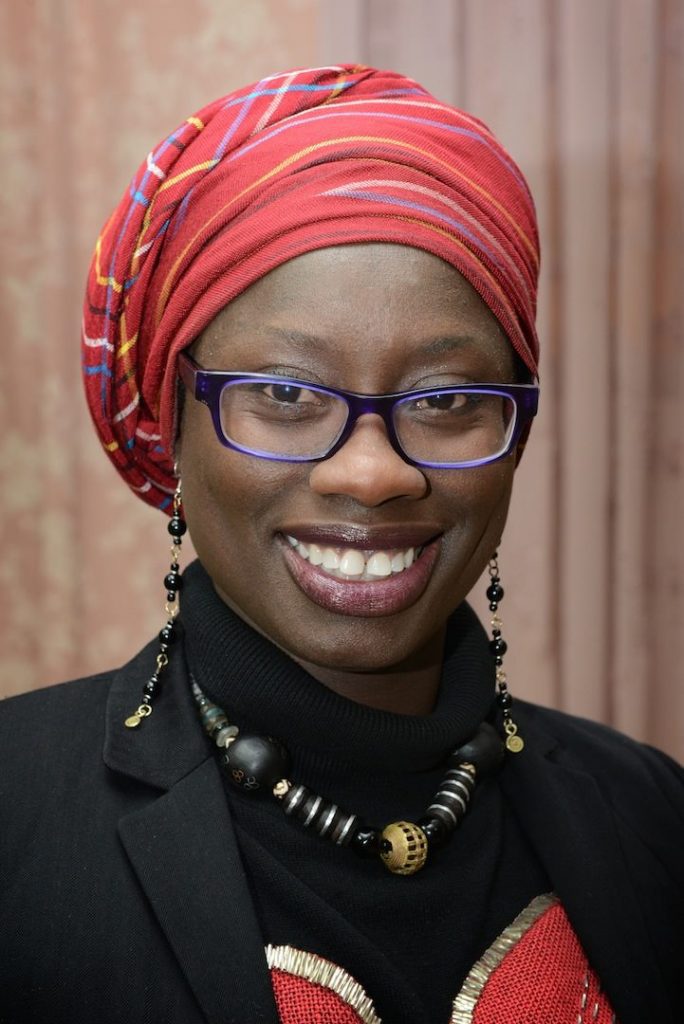 Fatou-Seydi Sarr champions change as a social justice and human rights warrior. The Senegalese native is also the founder and executive director of ABISA (African Bureau for Immigration and Social Affairs), a nonprofit that helps African and Black immigrants in metro Detroit know their rights, access resources, become invested and civically engaged. Her passion for […]

Maxine Waters exclaims, ‘Keep your hands off our god—- bodies!’ 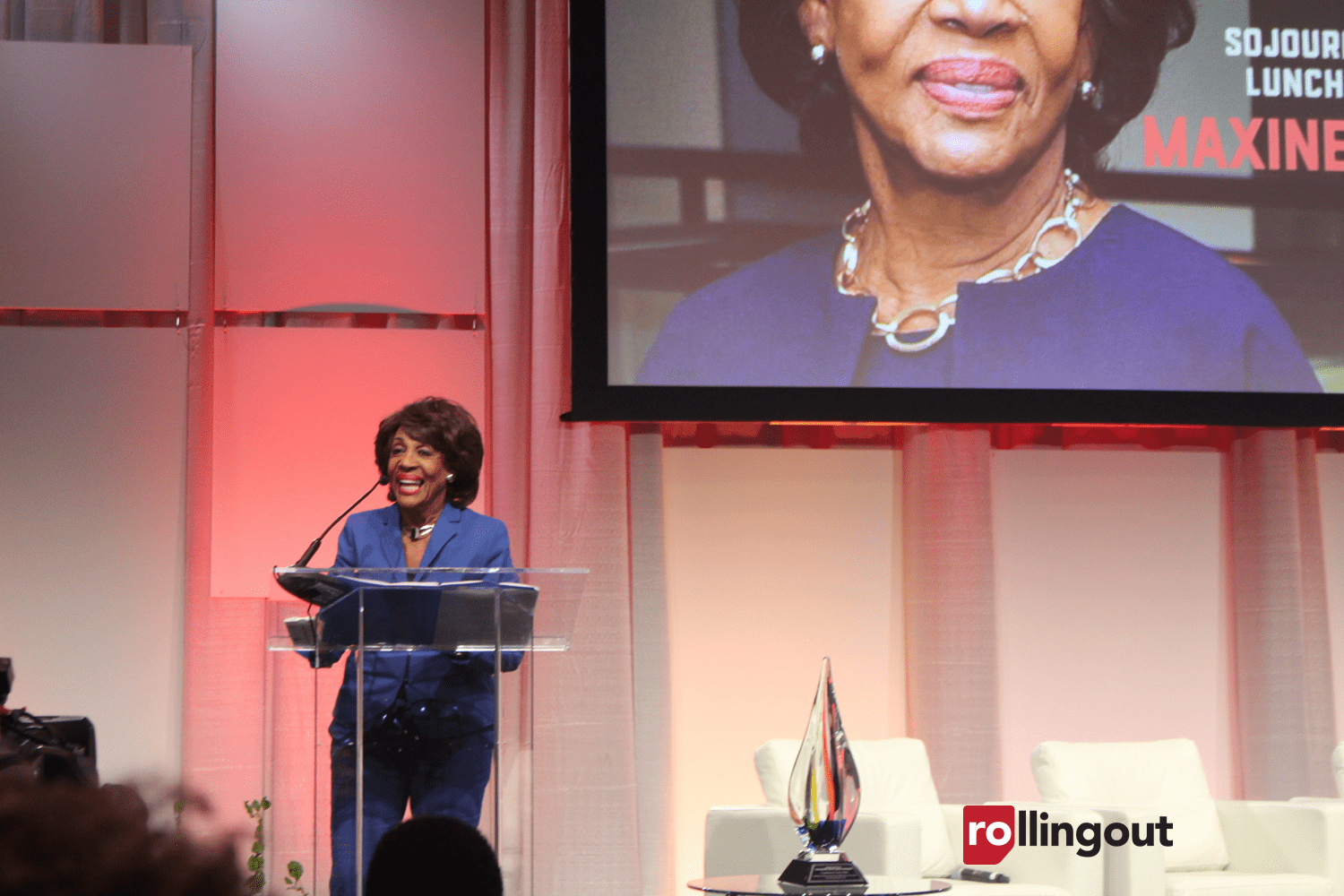 Auntie Maxine has done it again! As she addressed a crowd of thousands of women at the Women’s Convention in Detroit, she put aggressors everywhere on notice to “…keep your hands off our godd*mn bodies!” Take a look at her fiery speech as she impelled the crowd.

What ‘Reclaiming Our Time’ means at the Women’s Convention 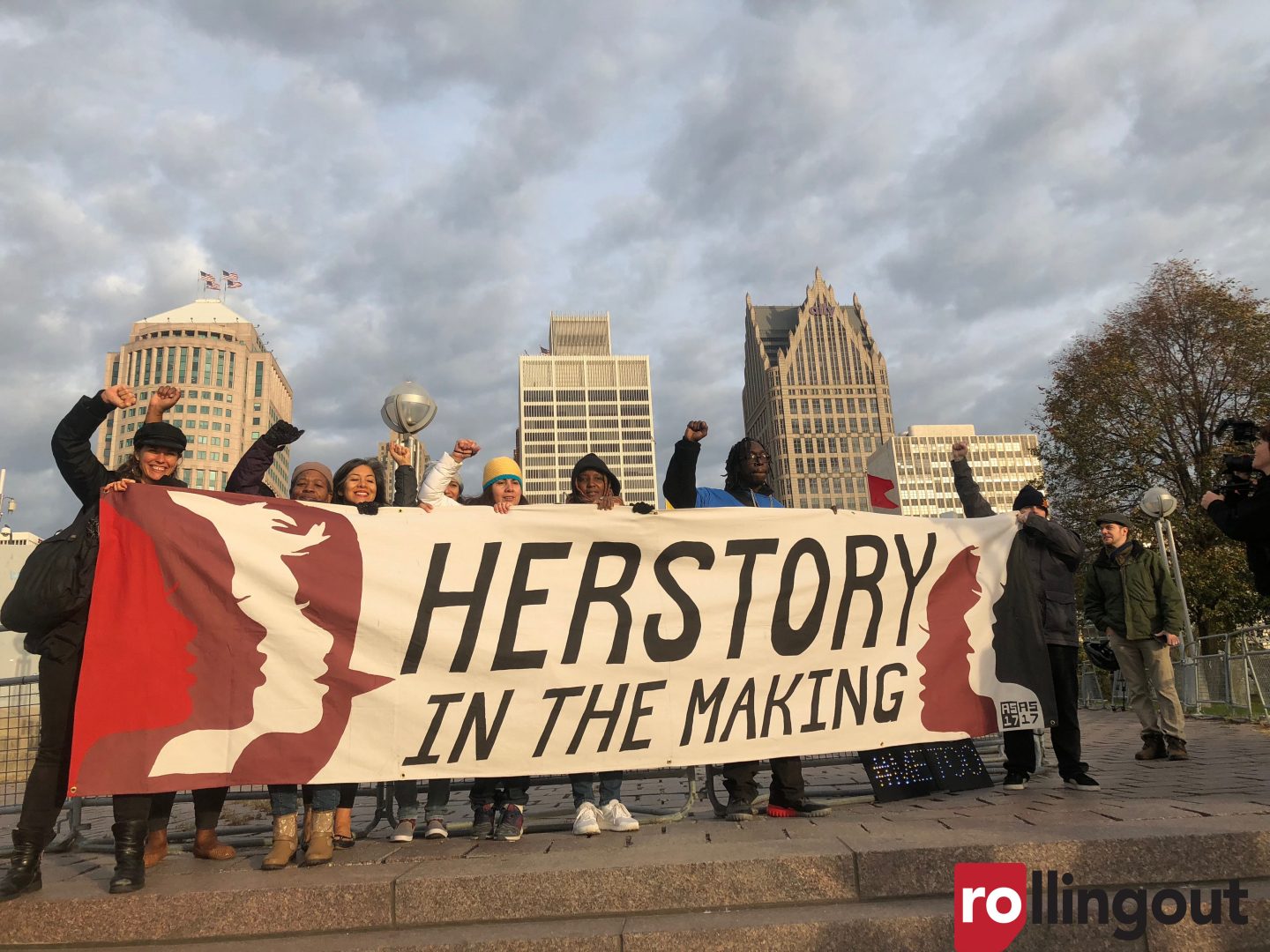 We won’t sit down. We won’t be quiet. We won’t take up less space. We are #ReclaimingOurTime  This statement embodies the energy at the inaugural Women’s Convention in Detroit this weekend. Birthed from a need to restore humanity, this massive event is an offspring of the historic Women’s March. Thousands of women — and some men, have […] 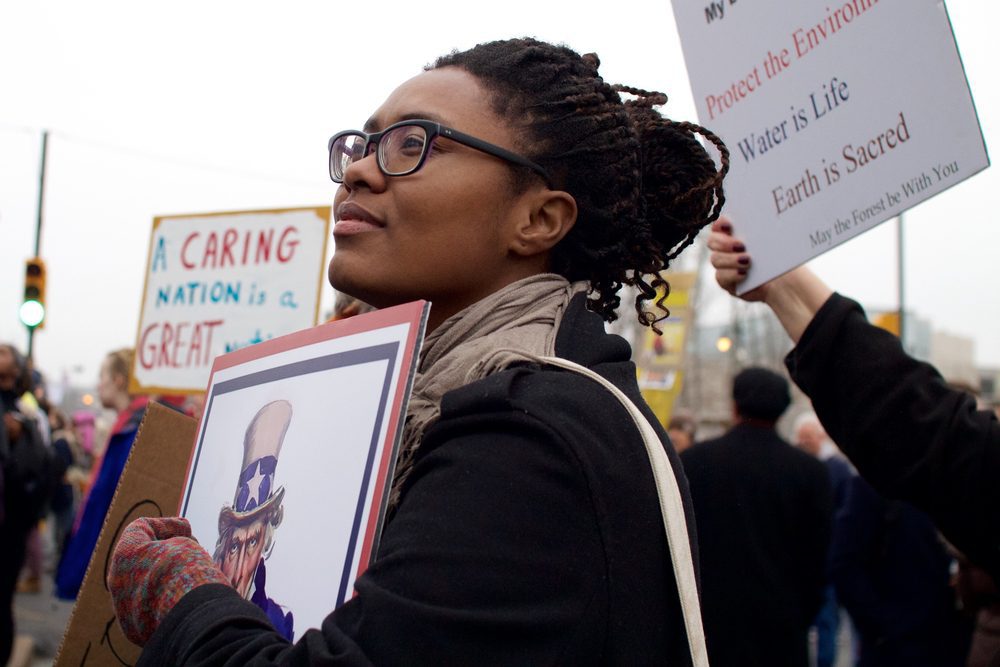 Reclaiming my time has become a personal mantra for many women across the globe after U.S. Rep. Maxine Waters, D-California, made the phrase immensely popular. It also happens to be the theme for this year’s first Women’s Convention at the Cobo Center in Detroit. In a statement, Waters said, “I’m very excited that “Reclaiming Our […]