Zoe Saldana reveals the secret to balancing motherhood and career 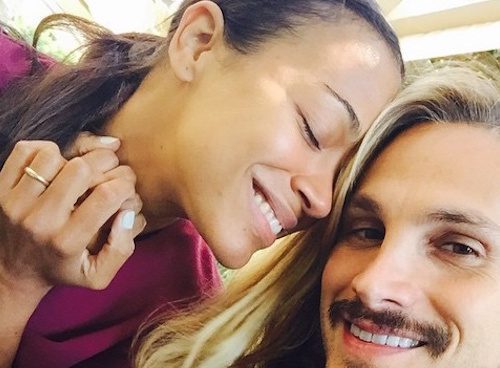 Zoe Saldana and Marco Perego reveal they’ve welcomed baby number three. On Saturday, Feb. 18, Saldana, 38, revealed via Instagram that she and husband Marco Perego, 37, recently welcomed their third child, a baby boy named Zen. The actress, who was not recently pregnant, did not give details on whether he was adopted or born […] Now, after a wide variety of backlash, the ‘Guardians of the Galaxy’ star has responded to the buzz surrounding Perego’s decision to take on her last name via Facebook. It’s Zoë Saldana’s first day back at work as the cover model for InStyle magazine. In the pages of the fashion publication, The Guardians of the Galaxy star opened up about growing comfortable with her husband Marco Perego and his modern-day name change.