Like any kid, Lenny Kravitz grew up watching his parents relationship as a blueprint for how love should be. Unfortunately, as every kid eventually learns, often times that blueprint comes with the baggage that our parents can’t help but to pass down to us. And in Kravitz’s upcoming episode of “Oprah’s Master Class,” the legendary rocker explains how the teachings of his father ultimately led to his divorce from his famous ex-wife, Lisa Bonet.

In a preview of the episode, which airs Sunday, June 20, Kravitz explains that his father, Sy Kravitz, deeply loved his mother, actress, Roxie Roker of “The Jeffersons.” However, their marriage came crumbling down due to the elder Kravitz’s infidelity.

Ultimately, Kravitz’s parents called it quits on their marriage and before his dad made one final walk out of the door, he left his son with a powerful prophecy that the younger Kravitz would, regretfully, come to fulfill.

“My father was getting ready to leave and move out, and said, ‘You’ll do it, too.’ It messed me up,” Kravitz said.

Although his marriage with Bonet suffered the same fate as his parents’, Kravitz explains that he and Bonet have remained friends since their split, especially because of their daughter, actress Zoe Kravitz.

“Zoe’s mom and I now are best friends,” he said. “That’s how the relationship started. It makes you feel really good when you can do that.”

“We had Zoe, which is, I see now, what it was all about. It was really all about bringing this beautiful child to the planet and also sharing the love that [Lisa and I] had,” said Lenny. “When we’re all together now — [Lisa], her kids, Zoe, me — we’re all together and we’re one big happy family. It’s beautiful and it just shows you what can be done.”

Though nothing is fair — or promised — in love and war, perhaps Kravitz can now undo the damage that was done by his own father and pass on a new message of love to Zoe and Bonet’s other kids. In any case, it’s just nice to see that Kravitz and Bonet have remained good friends despite their split.

Luckily, they’re not alone. Check out some other friendly Hollywood exes below. –nicholas robinson 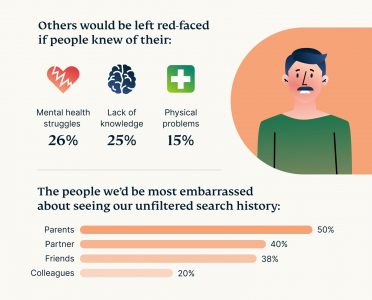 Entertainment
Caught In A Web: Millions Would Be Embarrassed If Others Saw Their Internet Search History 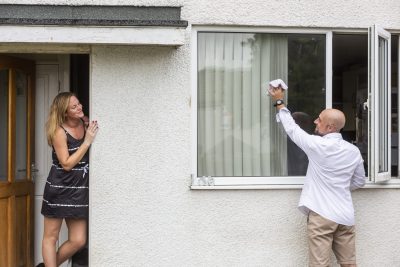 Entertainment
Cleaning Up: Woman Fell In Love With Her Window Cleaner As He Washed Her Windows 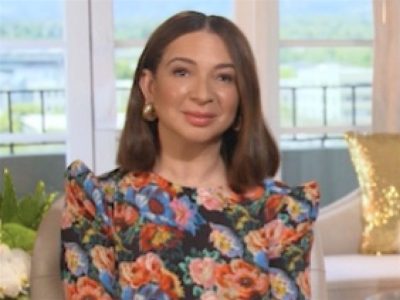 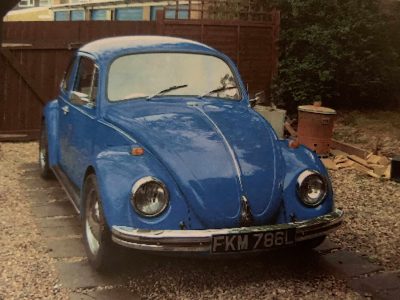 Love bug: Movie fanatic built a replica Herbie – for $3,600
We use cookies on our website to give you the most relevant experience by remembering your preferences and repeat visits. By clicking “Accept”, you consent to the use of ALL the cookies.
Do not sell my personal information.
Cookie SettingsAccept
Manage consent