How did he prepare for this role of playing such a deranged killer?

“The script is what the script is. I wanted to find out from people who create these situations, what’s missing in their lives. You and I may have a conscious stop button, and we know what we’re doing is wrong … but this guy doesn’t have that,” Elba says of getting into character to play Colin. The interview and cover photo shoot, which was held one day after my poolside revelation, took place at the tree-lined L’Ermitage Beverly Hills, a five-star fabuluxe hotel that sits blocks away from the famed Rodeo Drive.

What I learned during my inquiry is the U.K.-born global entertainer actually studied real-life criminals. “I wanted to research that psychosis to understand the people who are in jail for similar scenarios. My research involved looking into the mentality of someone like Colin, a troubled and anxious man on a mission. There are so many common denominators like their upbringing, neglected at child birth, abused as a child by their mum, dad or siblings, bullying, and they ended up having these similar personalities and didn’t have a conscience,” he reveals.

Elba, who has worked with producer Will Packer on a number of films, including Takers, Obsessed and This Christmas almost had to turn the role down due to his hectic schedule, which includes a second summer season of a DJ residency in Ibiza, the Balearic Islands of Spain. “I play house music. I love it. It’s my reset button. No one cares that I am an actor who deejays. They just want to hear you spin,” says Elba, who goes by Driis when he’s in this element.

During the chat, I share with Elba how convincing he was portraying Colin. He laughs and shares, “I am not scary in real life. I saw it with an audience and said, ‘he’s creepy, this guy, he’s sure creepy.’ The joy of playing that role was taking the audience on a journey.”

What he’s found most challenging playing this character?

“I don’t like the violence, as much … it’s difficult beating a woman [and] being in a fight with a woman. But, Taraji got some punches in once or twice,” he says laughingly.

One person who didn’t find Elba threatening at all is Mirage Moonschein, 8, a young actress hailing form Daleville, Alabama. She played Terry’s daughter Ryan in the film and was at ease throughout, even when she was in the hands of the maniacal Colin.

Colin displayed a really gentle side in the film with Terry’s children.

What is fatherhood like for Elba in real life?

“I love, love children. I love being a dad; it’s one of the joys of life. In fact, you can take it all away from me tomorrow, but don’t take away my children,” he says. Aww!
He continues, “That little young girl [Mirage] was such a great little actress. She was also great to work with.”

The perception he wants his kids to have of him …

“I just hope my children grow up saying my dad was my good friend and supporter … I was fair and just, helped them whenever they needed me to. And, that there was love. One thing I am very aware is that I love them and I love to embrace my children. My children know what it is to have a hug and a kiss, be cuddled and feel comfortable. My parents were not cuddlers or kissers, but I am,” he laughs.

“It’s not good actually because I travel so much and I eat irregularly, a lot. What I have been doing recently … I wanted to find out more about my body and I did an allergy test. It taught me a lot and I tailored my diet accordingly. I don’t eat as well as I should. My mum is always going on about it saying, ‘You need to eat better.’ I am aware of it,” he says relaxing in his native English accent.

How does he stay balanced? Does he pray or meditate?

“I don’t pray. I don’t meditate. I do a lot of deep breathing whenever I get five or 10 minutes. It’s something great about oxygenating your body. It is a real good thing to do in moments of stress, weakness, tiredness … if you give yourself a little oxygen, fill your lungs to capacity and do it eight times, three to four times a day, it really helps. I am a multitasker. In my 24-hour day I am working 19. I get three to four hours of sleep, wake up and then I go again. I rejuvenate by drinking lots of water and doing my breathing exercises,” reveals Elba.

What’s all the talk about Elba doing a 180-degree move from in front of the camera to behind the scenes?

“I am shooting some videos for Jaguar. They have a new car [XE sport] coming out. My production company, Green Door Pictures, is developing social media content for them. That’s the direction I am going in: directing and producing. At GDP, we are developing three films, some TV shows and two documentaries,” he closes. 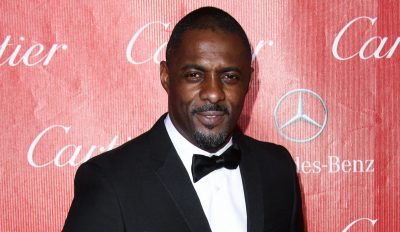 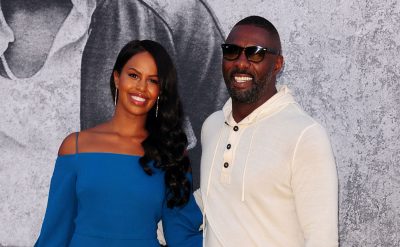 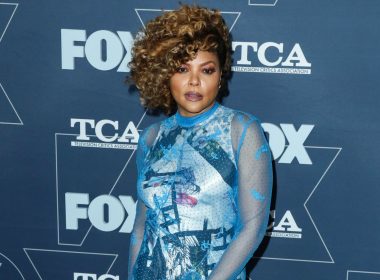 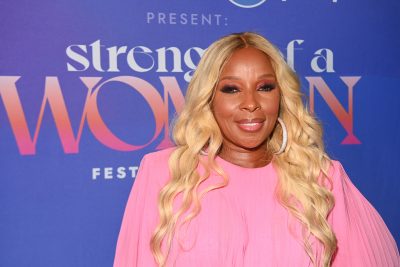