Jimmy Jean-Louis is one of the characters that will be reprising his role from the original series, “Heroes” to be part of the new series, “Heroes Reborn.” He is also politically active in his home country and Hollywood Unites for Haiti remains his passion. His commitment to helping his country is extremely important to him and he invites you to help.

Why have you chosen to be politically aware and active?
I come from a place rich in history but poor in political stability. As one of the few Haitians working in the entertainment business, it became normal for me to try to raise some awareness about the challenges my country faces. I had the privilege to portray one the most iconic heroes of the world Toussaint L’ouverture, he led the only successful slave revolt in history.

Tell us about your foundation, Hollywood Unites for Haiti.
I founded Hollywood Unites for Haiti [Hufh.org, haitianhero.com] in 2008 to help the underprivileged youth in Haiti. We partnered with the PADF and the OAS right after the 2010 earthquake to provide immediate assistance to the victims. HUFH also built a school in 2010 where about 150 kids get a free education and hot meals. We are currently looking for funding to keep the school running. Go to haitianhero.com to contribute.

How do you feel about your new series coming out this fall and what will be your role?
It’s great to be back on TV this fall. I will reprise the role of “The Haitian” in “Heroes Reborn” premiering Sept. 24 on NBC. “Heroes” was such an iconic TV show when it first came out in 2006, and we are hoping to have same impact with the reboot. I’m one of the few original characters to be back.

What does success look like for you?
Enjoy whatever you do in life. The success should be for the self first, it’s even greater if it impacts others.

When did you know that you had what it takes to be successful in the entertainment business?
I never really knew what I would end up doing, but I was always ready to try something new. I went to Barcelona from Paris with no plans at all, I ended up working in a musical theater for about three years. From there, I went to Milan to try modeling, then I ended up working in the major fashion markets — London, Paris, Cape Town — it was while living in South Africa that I met the person who would inspire me the most, Nelson Mandela.

What advice would you give someone who wants to be in the entertainment business?
It is a long ride full of ups and downs so make sure you really enjoy what you aspire to do. Don’t give up, never give up.

What is next on the horizon for you?
“Heroes Reborn” on Sept. 24, I appear alongside Jennifer Lawrence, Bradley Cooper and Robert DeNiro in the movie Joy, out on Dec. 25. I also want to keep our school going for another year. 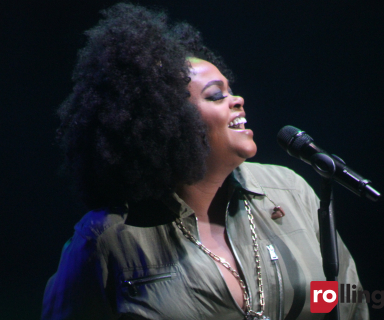 Jill Scott to star in ‘Highway to Heaven’ reboot 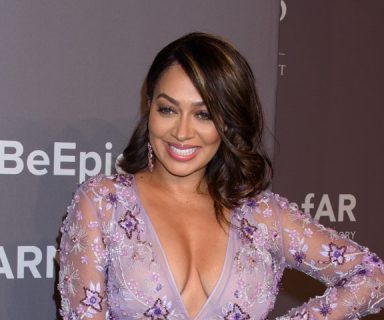 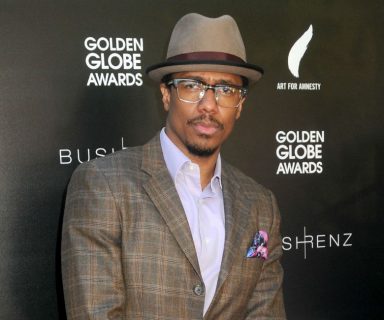 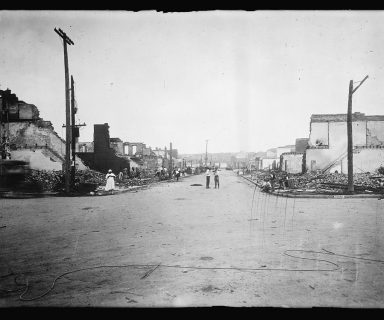 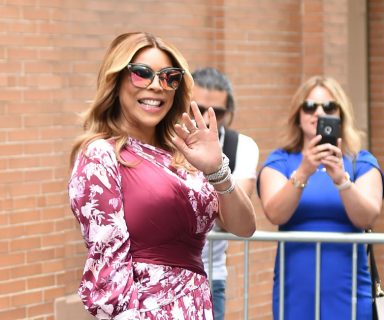 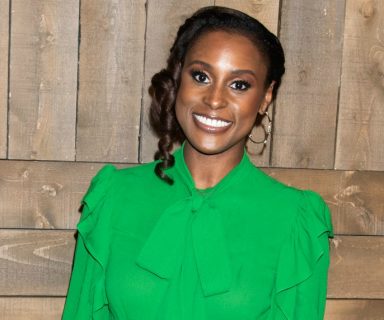