For fans of science fiction and fantasy, there are very few events as large as DragonCon held annually in Atlanta.  DragonCon will take place from September 2-5 and is expected to gather more than 70K fans, making it one of the largest  conventions held in the city of Atlanta. Fans will gather at five major downtown Atlanta hotels that include the Hyatt Regency, Marriott Marquis, Hilton, Sheraton and Westin Peachtree Plaza hotel and indulge in four days of science fiction, comic books, computer gaming and other events. The annual Dragon Con Parade will take place on Saturday, Sep. 3, 2016 and is one of the largest parades in the city of Atlanta. This year’s grand marshal will be the iconic William Shatner, best known for his role as Capt. Kirk in the Star Trek film and TV franchise. Billingslea is best known for his voiceover work in the world of anime. Among the characters he has voiced include Jet Black in Cowboy Bebop, Ogremon, Saggitarimon and Parrotmon in Digimon, Michael in Argentosoma, Seal Walrus in Wolf’s Rain, Gohei in Rurouni Kenshin, Dee Jay in Super Street Fighter II and many others. He continues to voice The Fourth Raikage and Homura in the animated series Naruto which is currently airing its 13th season on Disney XD. He voices Abraham Douglas in the soon-to-be released animated feature War Of The Worlds: Goliath. He has narrated several series on The History Channel including Suicide Missions, Hero Ships and Modern Marvels. In 2016 Billingslea  appears as Captain Abbott of the S.S. Bradbury in Star Trek: Into Darkness. He has also appeared in the films The Blob, My Favorite Martians, Leprechaun in the Hood, and Halloween H2O. You can also see Beau on Franklin & Bash as Judge James Douglas airing on TNT. Chris Chalk starred opposite Viola Davis and Jennifer Lopez in Lila and Eve directed by Charles Stone III. The film premiered at the 2015 Sundance Film Festival with rave reviews. He was last seen starring in Steve McQueen’s 12 Years a Slave, opposite Michael Fassbender and Chiwetel Ejiofor. Chalk played “Clemens Ray”, a fellow kidnapped slave who is brought to the South along with “Solomon” (Ejiofor). He can be seen next opposite Aaron Paul in the feature Come and find Me. Roger Cross is a Jamaican born actor who currently can be seen playing ‘Six’ aka ‘Griffin Jones’ on the hit SYFY show Dark Matter, ‘Reggie Fitzwilliam’ on Guillermo Del Toro’s series for FX, The Strain, and playing ‘Travis Verta’ on Continuum. On television, Cross can also be seen on a recurring basis on CW’s Arrow, and ABC’s Motive.  He has captivated audiences as Jack Bauer’s fellow agent, ‘Curtis Manning’, on  24 and has starred in the Sci-Fi series First Wave, The Guard,  and The Gates.  He has reoccurring roles on  such series as Fringe, Charlie’s Angels, The L Word, Stargate, Steven Spielberg’s Taken, Higher Ground, The X-Files, The Commish, The Days, Peacemakers, and Just Cause. Cross has also guest starred on Star Trek-Enterprise, UC Undercover, Highlander, Andromeda, Outer Limits, Sliders,  Street Justice, and Neon Rider. Fennoy started as a DJ in the San Francisco bay area when he first became interested in voice-over work. He quickly found himself voicing commercials, television promos, and cartoons. One of his first jobs was as the voice of RoboCop in a telephonic RoboCop game. In 1990, he voiced his first character in an animated series, Dick Scott in New Kids on the Block. The following year, he voiced Bo Jackson in ProStars, and later did many additional characters on Sonic the Hedgehog. Fennoy began doing the five second voice-overs in the beginning of Hulu video clips. 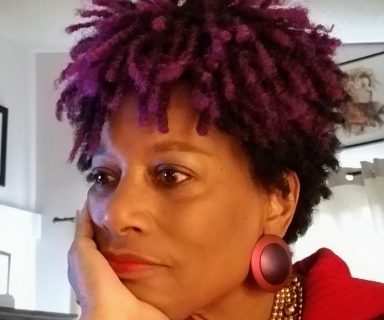 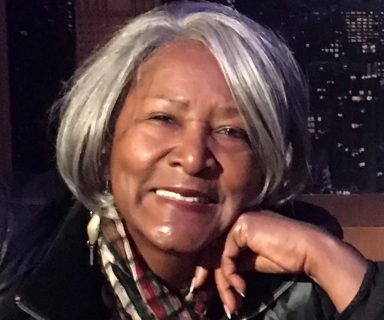 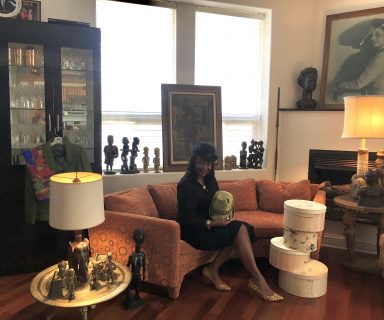 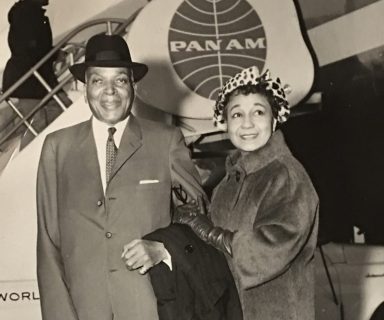 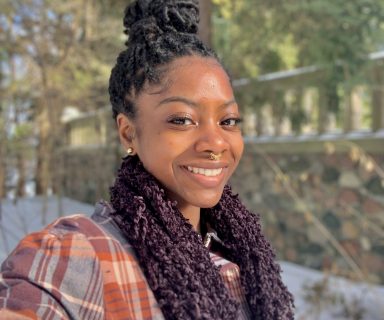