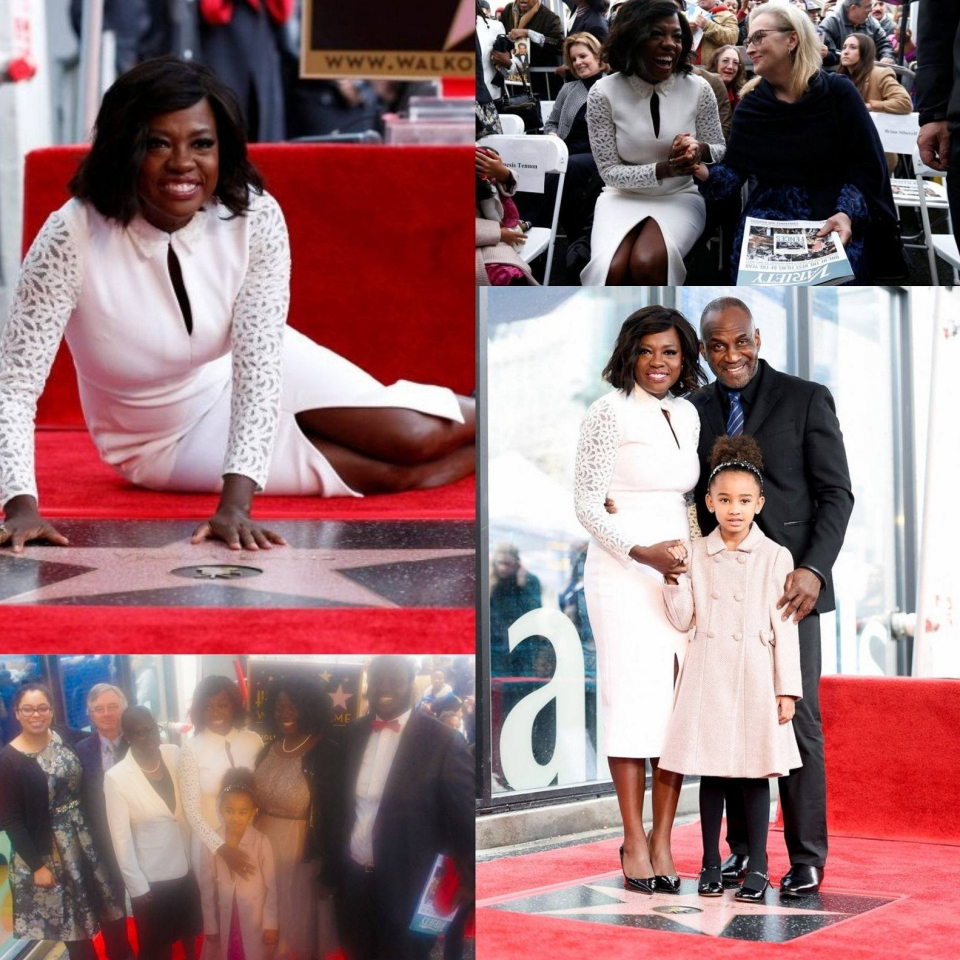 Viola Davis is the first Black female actress to get a star on the Hollywood Walk of Fame in 2017. However, the Fences” star  was 2,597th star given out by the franchise at a ceremony across from the Hollywood Roosevelt Hotel. It seems like just yesterday Davis was receiving her Emmy for the lead actress in a Drama for “How to Get Away With Murder;” the honor that made her the first Black actress to win an Emmy for Lead Actress in a Drama. 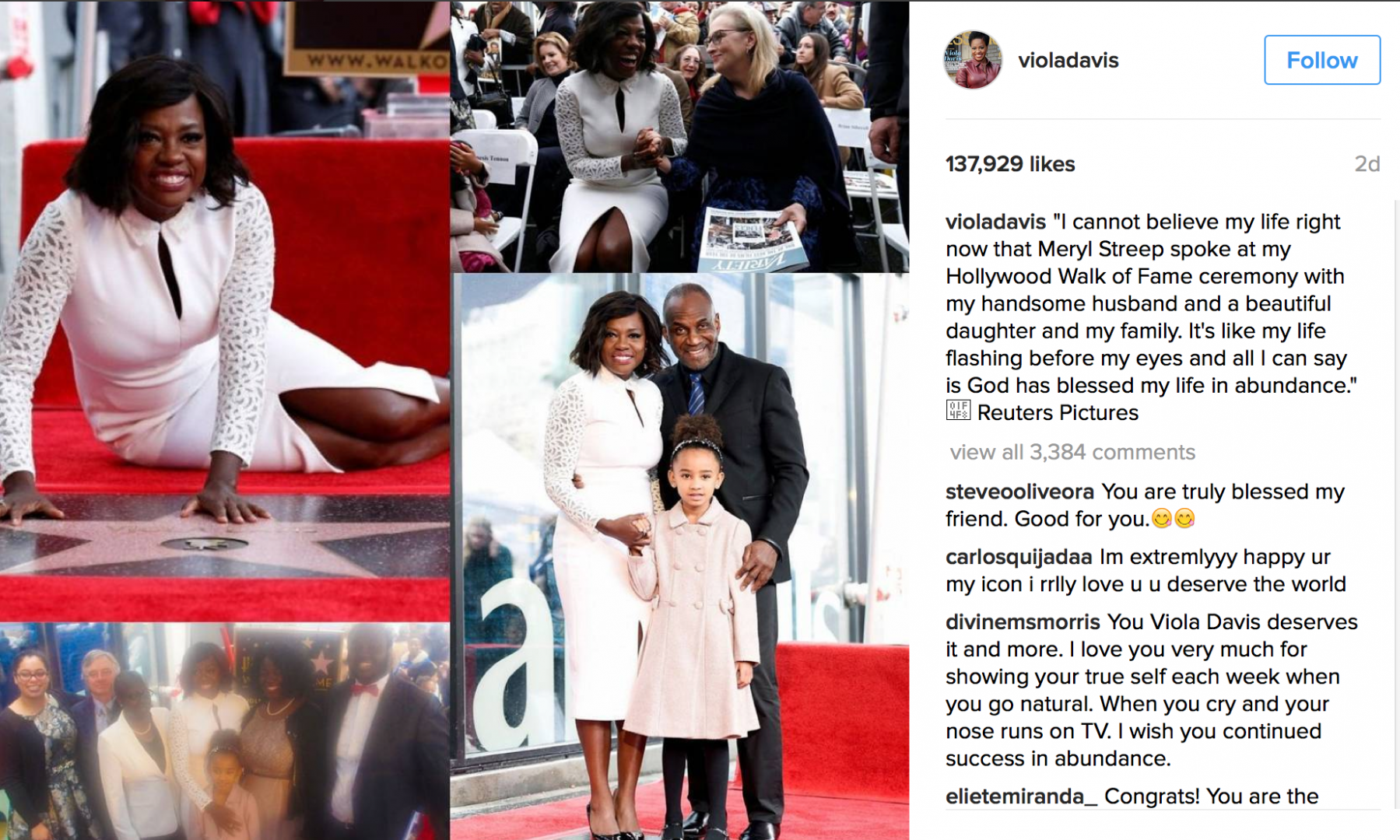 “I cannot believe my life right now that Meryl Streep spoke at my Hollywood Walk of Fame ceremony with my handsome husband and a beautiful daughter and my family. It’s like my life flashing before my eyes and all I can say is God has blessed my life in abundance,” said Davis.

Davis has been nominated for a Golden Globe for her outstanding performance in Fences, her new film with veteran Denzel  Washington.

After the ceremony, Davis, her hubby, daughter, Denzel Washington, Angela Bassett, hightailed it over to Spago for a lavish dinner.

Davis has been nominated for a Golden Globe for her outstanding performance in Fences. The film has already grossed over $40 million at the box office. 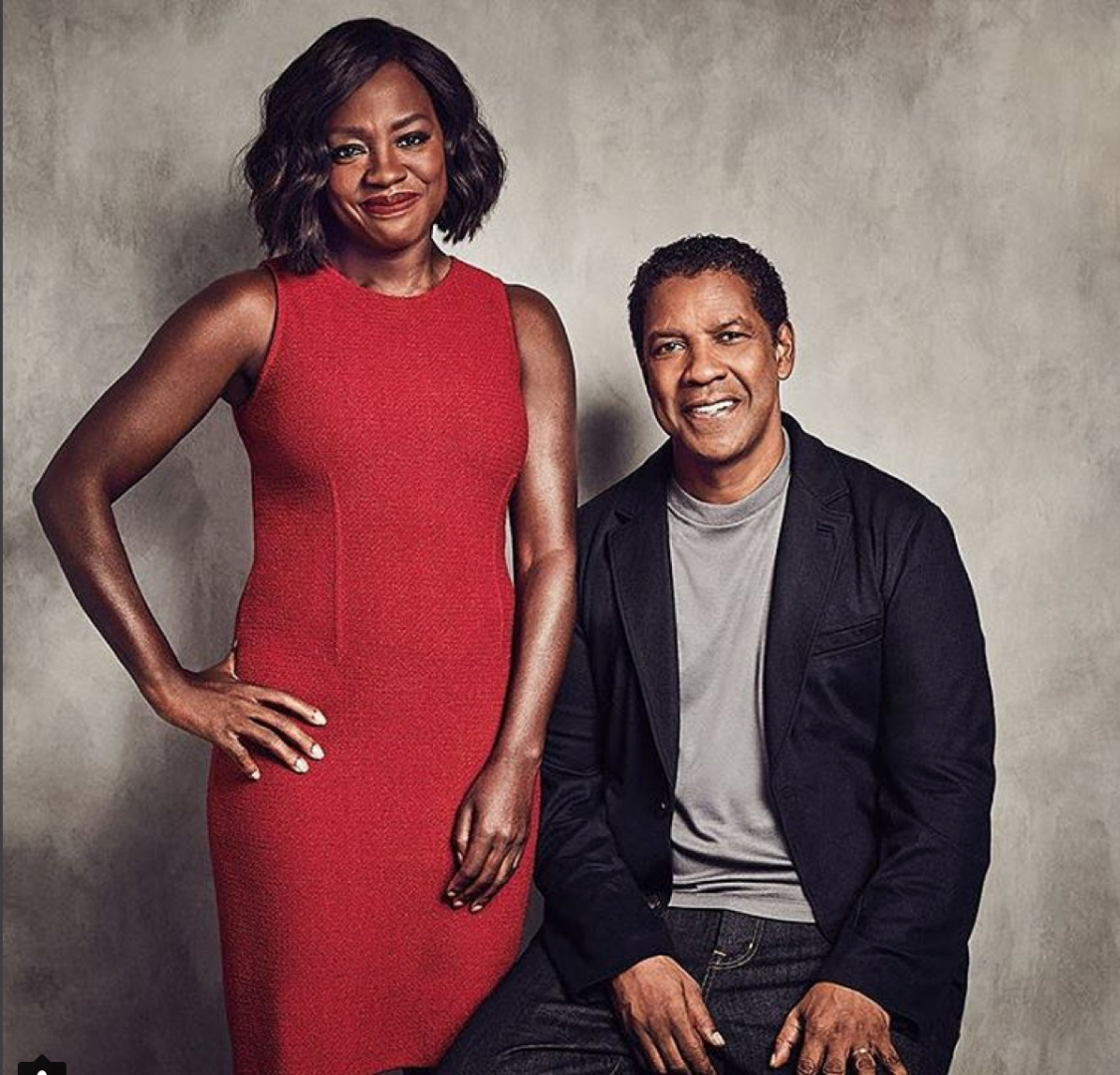