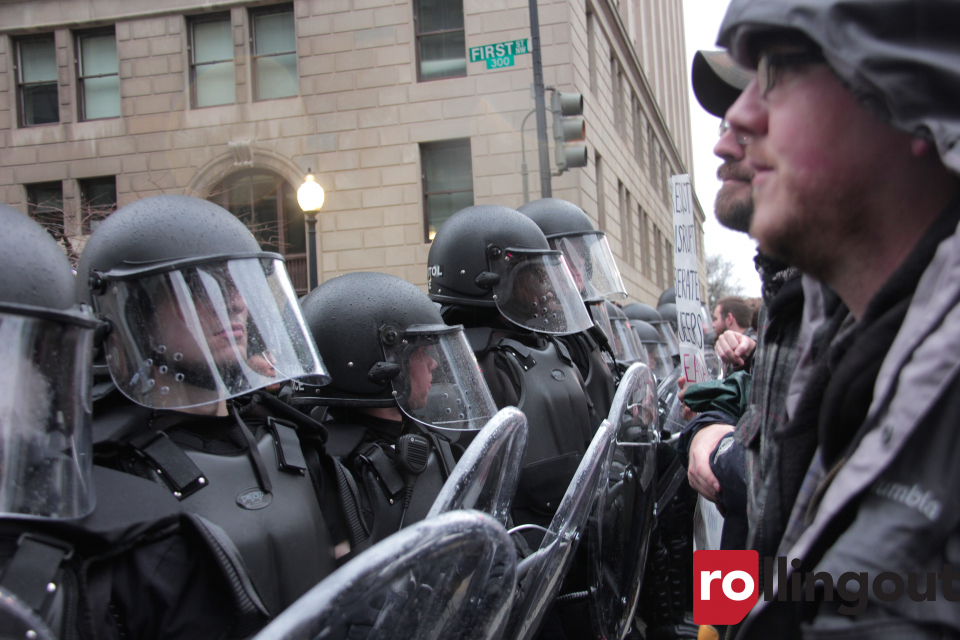 On the day Donald Trump became the 45th President of the United States of America, protesters hit the streets of Washington, D.C. to express their displeasure.

Police in riot gear formed lines as protestors objected the election. Rocks and bottles were thrown by some as police sprayed tear gas and flash bangs. Two cars were also set on fire.

Many of the protestors voiced their opinions peacefully, but there were several confrontations between protestors and Trump supporters. Police began rushing protestors and forcing them in away from the National Mall.

Protestors were upset over Trump’s racist ideas and promotion of hate during and following the election. During his inaugural speech, Trump shunned prejudice actions and called for a unified country. However, some are still skeptical given his actions and cabinet appointees.

Thus far, over 100 people have been arrested thus far. 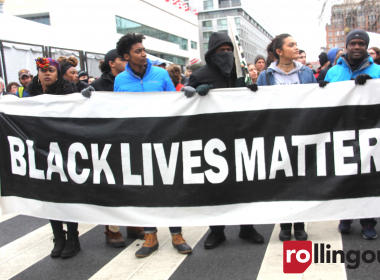 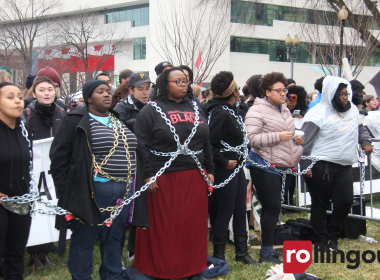 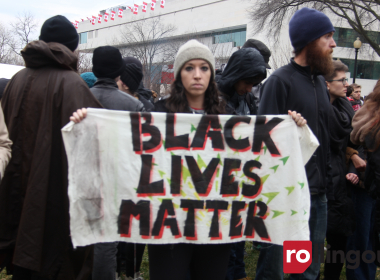 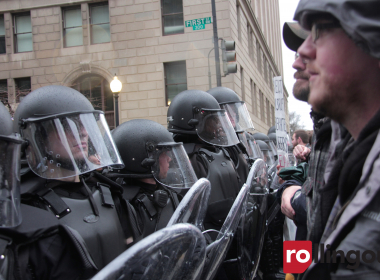 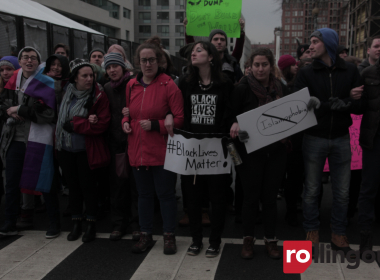 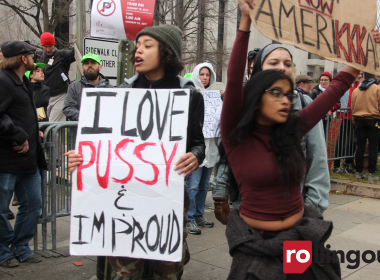 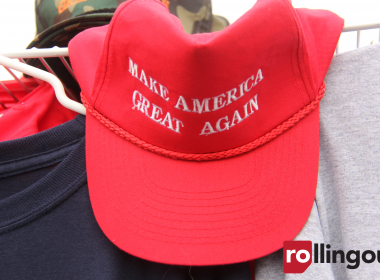 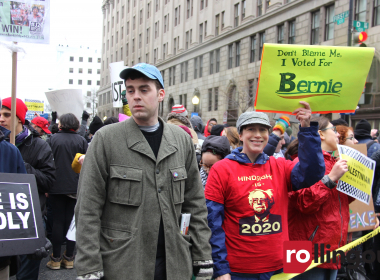 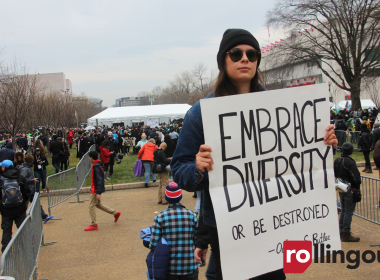 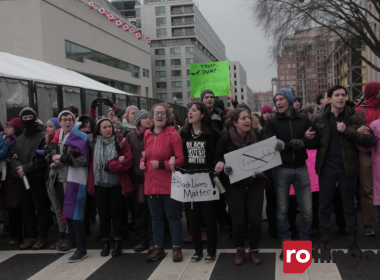 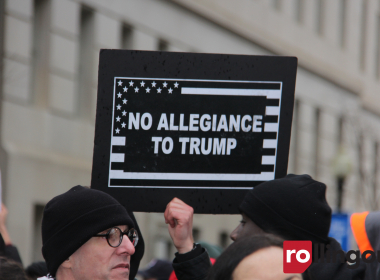 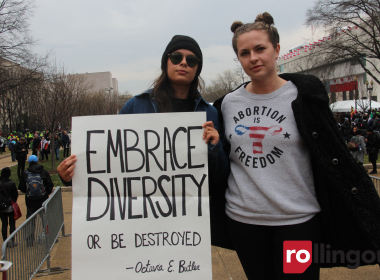 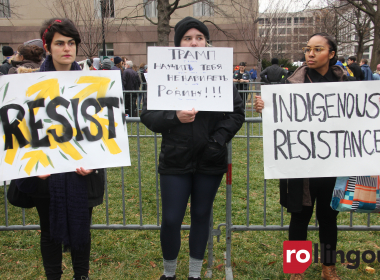