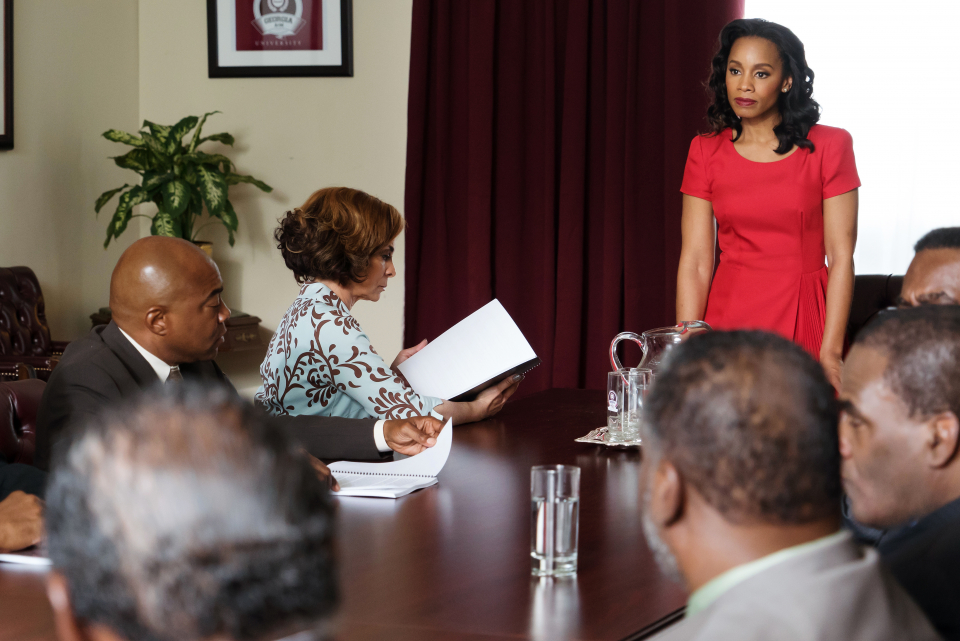 Social media is singing the praises of BET’s new series “The Quad,” which premiered Wednesday, Feb. 1, at 10 p.m. ET:

Angel C. Dye (‏@blkgrlpoet) shared, “I predict a spike in HBCU applications and enrollment after this lit yet tea-filled show. #TheQuadBET.”

E. ‏(@_AsToldByErin) wrote, “BET did not come to play this year. ? #TheQuadBET.”

“The Quad” follows the ambitious yet secretive life of Eva, the newly elected president of Georgia A&M (a fictitious HBCU), her administration, and the entering freshmen class. The freshmen are led by Zoe, Eva’s rebellious daughter, Cedric, a talented rapper on the come up, and Bojohn, who is looking to achieve victory and success as the school’s first white starting quarterback.

The staple of Georgia A&M is their prestigious marching band led by their charismatic yet ruthless leader Art Diamond. Art’s power and influence prove a challenge to Eva but she manages to find strong allies in Ella Grace, dean of the history department, and football coach Eugene Hardwick.

Though the students and faculty of “The Quad” come from different places and face different challenges, one similarity remains — everyone is looking to make a name for themselves at Georgia A&M.

Being a recent graduate of an HBCU, this writer considers herself somewhat of an expert on Historically Black College and University life. Here are 10 signs you attended an HBCU. 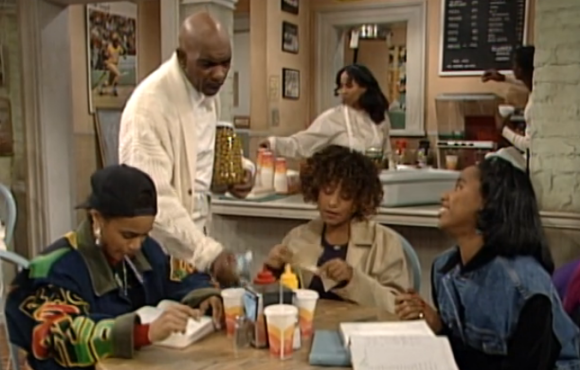 The Pit featured on “A Different World” (Photo Credit: NBC)