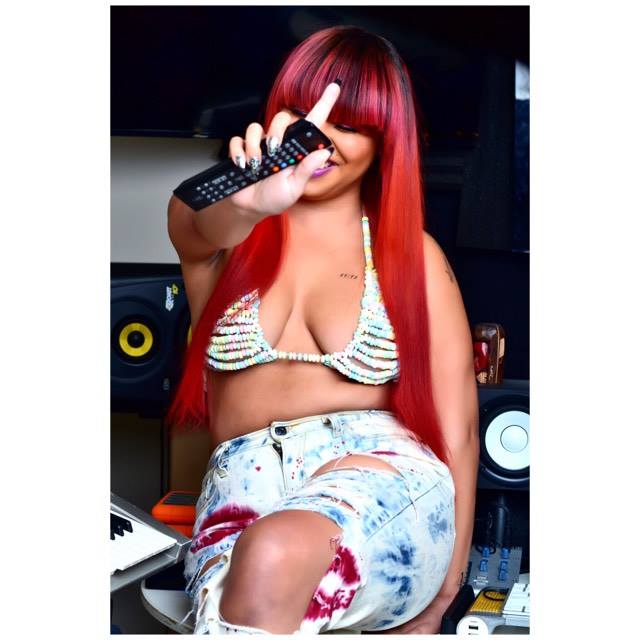 Breakout star Judi Jackson has been in her fair share of catfights some which resulted in huge ratings for ‘Bad Girls Club.” On Tuesday, Feb. 14, on Valentine’s Day, Oxygen will unleash “Battle of the Ex Besties,” a show focused on former BFFs who’ve fallen out of sync with one another. Judi J is one of the contestants along with her former bestie Danni.

We had the opportunity to talk with Judi J about her debut on the new show along with her thoughts on how to achieve #relationshipgoals and why BFFs fall out so often. Here are her five reasons former BFFs become frenemies.

Check out the entire interview below and tune in to the “Battle of the Ex Besties” on Oxygen, Tuesday, Feb. 14 at 9 p.m. EST. You can follow Judi J on social media at @missjudijai.