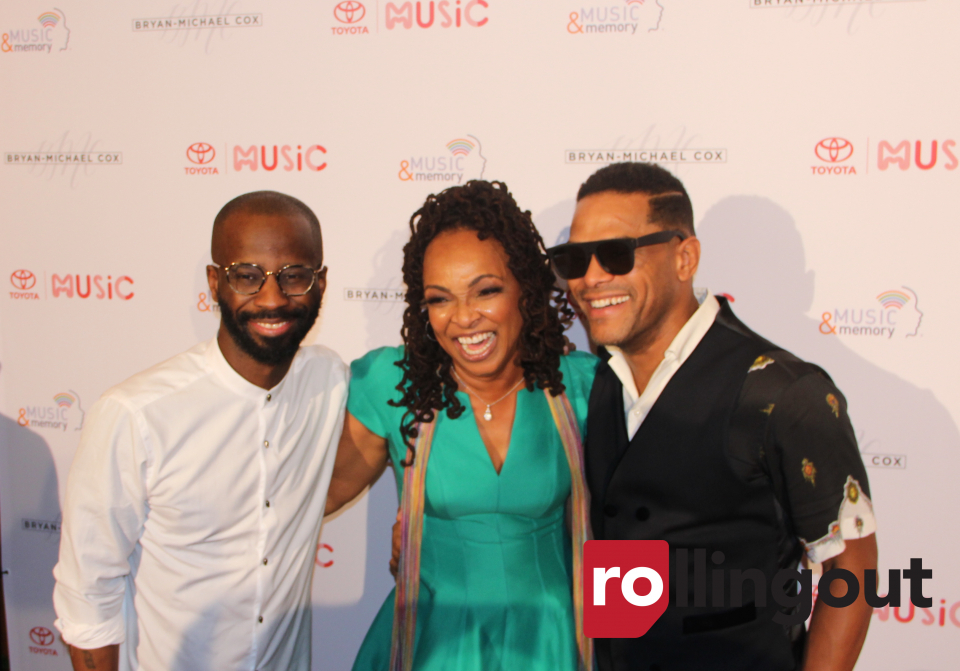 This year’s event, sponosred by Toyota, Dusse, and rolling out magazine, paid homage to Siedah Garrett and Maxwell. Held at the  Beverly Wilshire, Cox used the event to expound on the power of music while introducing the important contributions made by Garrett and Maxwell to music. Garrett is a singer-songwriter who penned top hits for Michael Jackson such as “Man in the Mirror,” and “I Just Can’t Stop Loving You.”

Since the ’90s, Maxwell has pushed the soul music genre with hits such as “Fortunate,” “Pretty Wings,” and “This Woman’s Work.” Just hours after being honored, he discovered that he won a 2017 Grammy for the song, “Lake by the Ocean.”

The brunch also contributed to an important cause. Toyota presented a grant for $10,000 to the Music & Memory organization which uses music to help people in nursing homes and other care organizations who suffer from a wide range of cognitive and physical challenges. 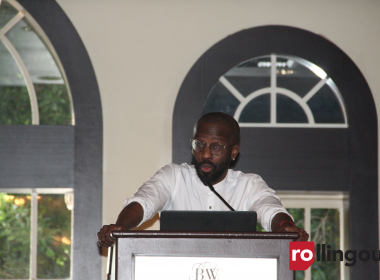 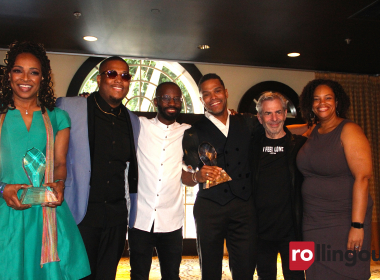 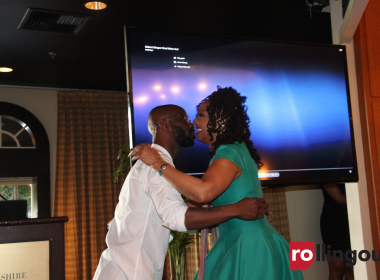 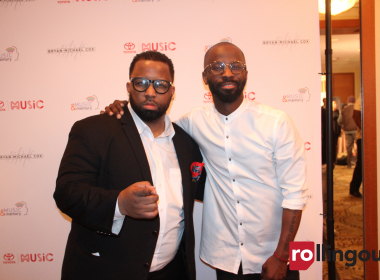 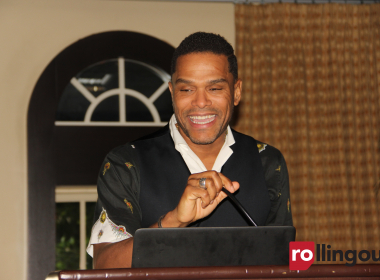 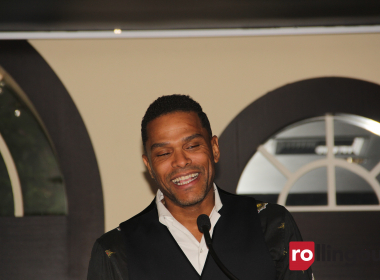 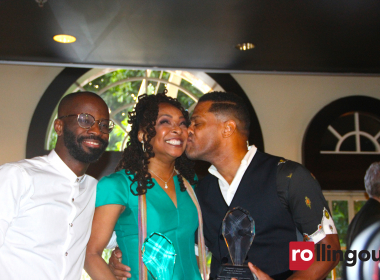 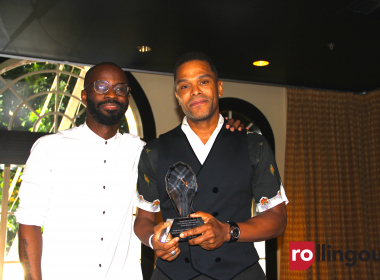 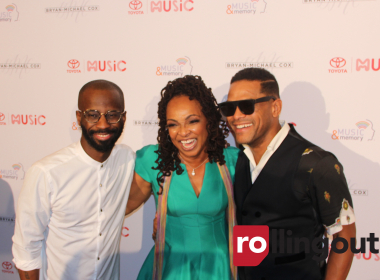 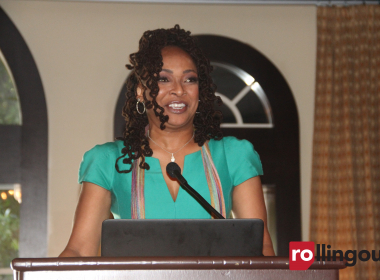 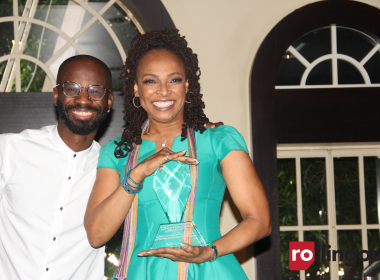 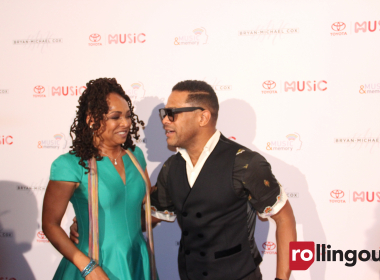