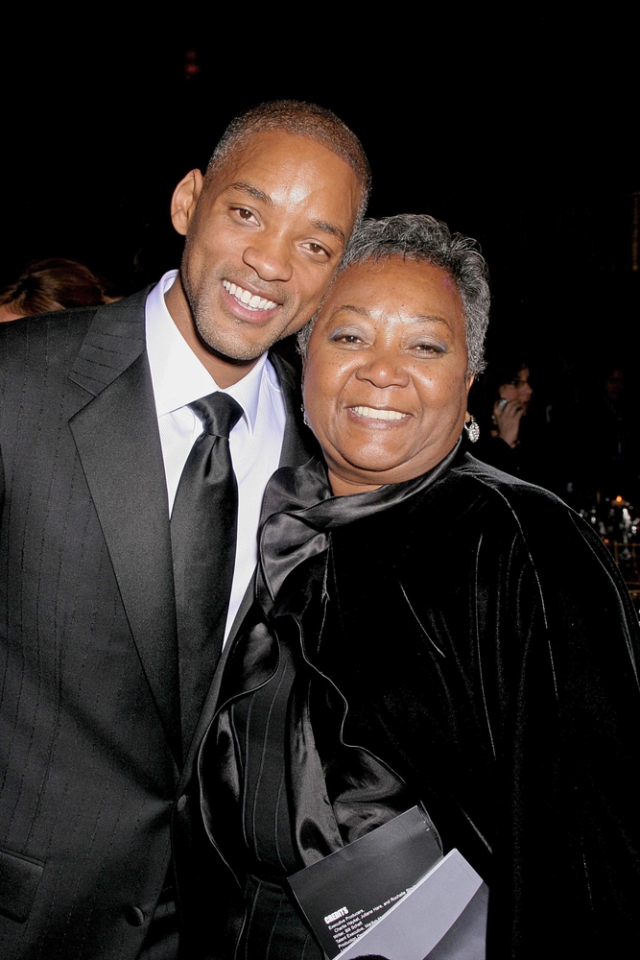 Dr. Kermit Gosnell, who is serving life in prison wants to connect with actor Will Smith.

“I’m fond of asserting that there could never be a Men in Black if I had dropped you on your head,” Gosnell, 76, wrote in a letter he sent to Smith, a copy of which has been provided to DailyMail.com.

Gosnell delivered Smith, 48, on Sept. 25, 1968, at Thomas Jefferson University Hospital in Philadelphia. Smith’s grandmother, Helen Bright, who was a nurse, called Gosnell as an alternate because his mother, Caroline Smith’s doctor (Leopold Lowenberg) was stuck in traffic.

Fast-forward four decades. Gosnell was convicted of murder and involuntary manslaughter in 2013. He has been accused of murdering three babies that were born alive and a patient who lost her life during a botched abortion procedure.

He agreed to a sentence of life without parole if prosecutors did not seek the death penalty. He is serving his time at the Pennsylvania State Correctional Institution in Huntingdon and his number is LJ1445.

Read the letter to Smith in its entirety after the jump.

Posted in News2 and tagged abortion doctor, men in black, Will Smith