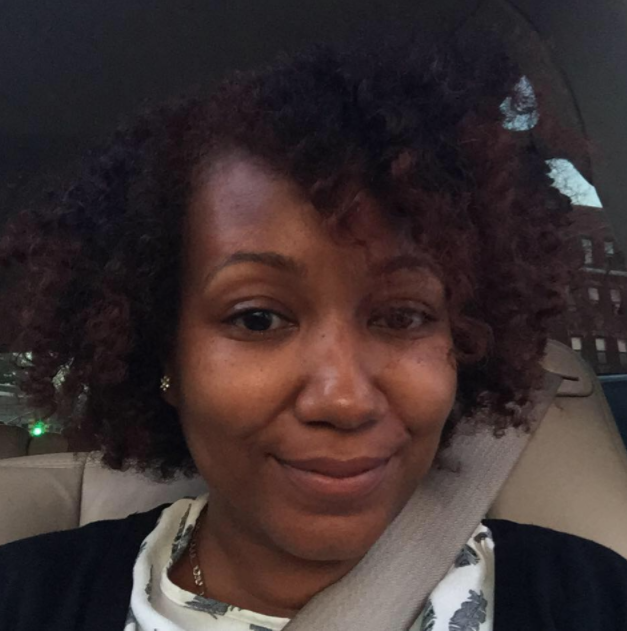 Tichaona Brown and Tabrese Wright have filed a complaint against Fox News in New York City and are seeking “redress for the appalling racial discrimination which they suffered while employed by Fox.”

They filed a lawsuit against the company in New York State Supreme Court in Bronx County, for questionable comments made by their White supervisor Judy Slater, the former senior vice president of accounting and controller at Fox News. They also claim “top-down racial harassment” that executives including former CEO Roger Ailes and current co-presidents Bill Shine and Jack Anernathy “allowed this repugnant racial discrimination to go unchecked.”

Slater, who worked for the company for 18 years, exhibited behavior that was reckless. She “ridiculed Black employees by mocking stereotyped speech,” once asked “Why are all Black men women-beaters?” and “regularly talked about her fear that Black people want to physically harm White people,” according to the 30-page complaint.

Her offensive and tormenting comments weren’t limited to African Americans. She called her commuter train to New Jersey, which she rode alongside people of Indian descent, “Bombay Express.” Also according to Slater, Chinese men have “small penises” and called day laborers “cheap Mexicans,” among other insensitive remarks.

Brown and Wright’s attorneys, Douglas H. Wigdor and Jeanne Christensen, partners at Wigdor LLP, stated: “We are confident that the good men and women of the Bronx will hold Fox accountable for what we believe to be its abhorrent racist conduct reminiscent of the Jim Crow era.”