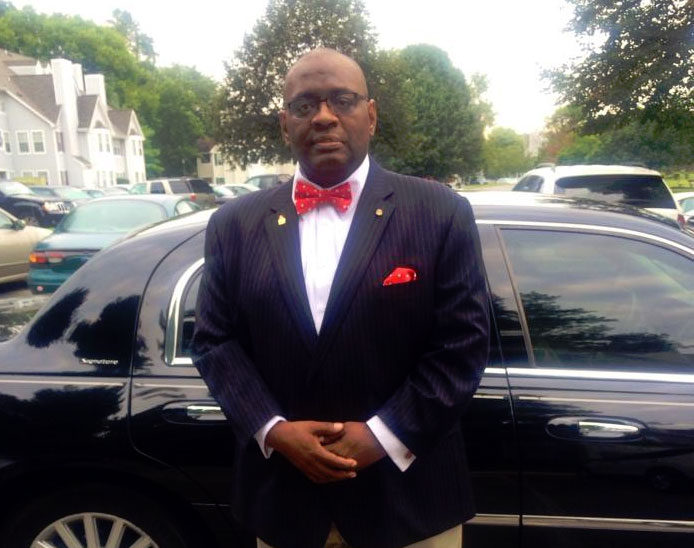 When it came to strippers, there were few legal advocates like Jimmy Bell. The Maryland-based lawyer was renowned for dealing with diverse issues such as strip club regulations, civil rights and celebrity clients that included chef Timothy Dean, comedian D.L. Hughley, and Baltimore pastor Jamal Bryant. So it comes as a shock to many that Bell, 48, died of a heart ailment on March 25 at his home in Upper Marlboro, Maryland.

One of Bell’s earlier cases dealt with the Domino’s Pizza franchise. In the ’90s, he filed a lawsuit against the company when it was revealed that delivery drivers would not get out of their cars in Black communities. The case was ultimately dismissed but the U.S. Department of Justice reached an agreement with the company that drivers would not avoid particular neighborhoods without evidence of safety threats.

Bell was a well-known frequenter of strip clubs and reportedly took clients to meals at clubs for expensive dinners to discuss business. In 2011, he fought on behalf of adult entertainment establishments against restrictions on exotic dancers, both male and female. He even produced a documentary titled “Don’t Hate: Strippers Fight the Government” that explained his legal position against the restrictions. His legal acumen resulted in the U.S. Court of Appeals for the 4th Circuit ruling the restrictions an unconstitutional violation of free speech. He is quoted as saying, “You want to see these people not as a caricature but as a human being.”

His fight for legal rights even included himself when he sued a nail salon for charging him $4 more for a manicure than a woman in Maryland. The case was settled out of court for an undisclosed amount. His manner of approach to legal issues can best be summed up with a statement he made in 2003, “I’m just a guy trying to make a difference. … If I had it my way, I’d do a lot of things behind the scenes that you’[d] never find out about.”