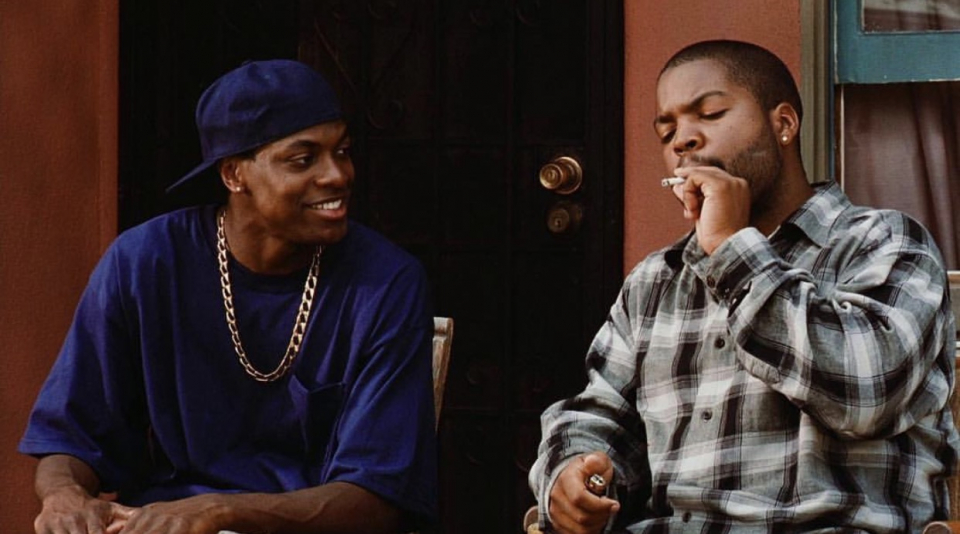 Cannabis enthusiasts worldwide recognize April 20 as a holiday, and though the details of its origins are a little foggy, reportedly a small group in California started the trend in 1971 by meeting at 4:20 p.m. to puff, puff pass in peace. The code time spread like wildfire and 46 years later, the date 4/20 is like the weed smokers’ Christmas.

In honor of the day dedicated to weed, here is a list of stoner flicks. It’s up to you whether you watch them high or not, though.

Video via: The Rookie & The Rat