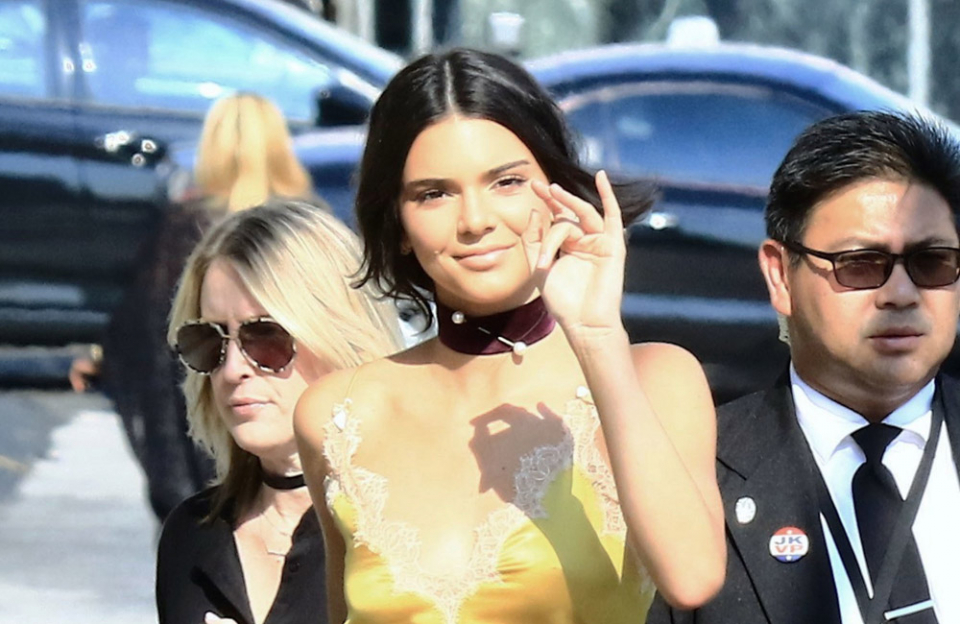 American model Kendall Jenner claimed ‘Keeping Up with the Kardashians‘ is “sad”.

The 21-year-old model and her family members have become worldwide stars because of their appearances on the show, but Kendall has confessed that it’s a “depressing” scenario.

Speaking of the program, Kendall said, “The fact that everyone’s lives revolve around a show and to make someone happy with a show is the most sad, depressing thing.”

Kendall’s sentiment was echoed by her half-sister Khloe Kardashian, who admitted that not everyone in the family is supportive of the program.

She shared, “We all don’t think that it’s a good idea that they film this show.”

Meanwhile, Kendall is reported to have been “absolutely heartbroken” by the response to her controversial Pepsi ad earlier this month.

The reality TV star was left devastated after some members of the general public slammed the commercial for undermining the Black Lives Matter movement.

A source said, “Kendall is absolutely heartbroken by how everything has turned out, she had no idea it would end up like this.

“She’s taking time out from the limelight to come to terms with everything. It’s very upsetting for her, she never meant for any of this to happen.”

Another source admitted it was a mistake to hire Kendall for the ad.

The insider said, “This is the first controversial campaign she has been involved with. Even though she had nothing to do with the production and the message of the campaign, she will be blamed for this since she is the face.

“The original intent of the commercial was to mirror all the global protests trying to make this world a more equal place for everyone. But they shouldn’t have had a celebrity face tied to it if they wanted to try and send a strong message like this.”