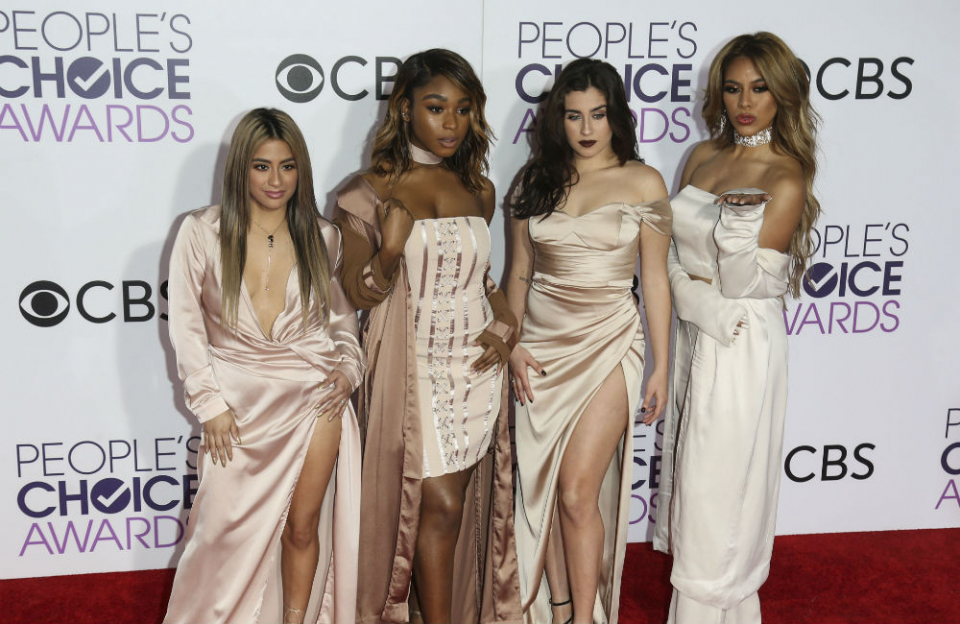 The 21-year-old star features in the chart-topping band alongside Ally Brooke, Dinah Jane and Laure Jauregui. She explained: “We co-wrote more than half of our album. So it means more.”

She explained, “We co-wrote more than half of our album. So it means more.”

The upcoming record is the first since the departure of former band member Camila Cabello, and Ally has warned fans to expect a different sound.

She told Billboard, “We have some strong pop melodies, but also some dark, urban sounds as well as some flavor too, some R&B flares.

“It really is pretty versatile. It’s a wide range, and we’re really excited because you hear our different elements in this album more than ever before.”

Ally also suggested the band’s new album is the one they most enjoy listening to.

She explained, “We just can’t wait for people to hear it, honestly. We put our own music on repeat, and that never really happens. We’ve never played it that much before.”

Meanwhile, Camila recently admitted she knew it was time to leave the group when she started to realize she had her own voice and wanted to sing her own story.

Asked when she knew it was time to quit Fifth Harmony, she said, “I think it happened to me as I was discovering my voice as an artist.

“Especially as a songwriter. I felt like I needed to express that. And it was just time to sing my story and sing words that were coming from my heart as opposed to words that people were writing for us.”