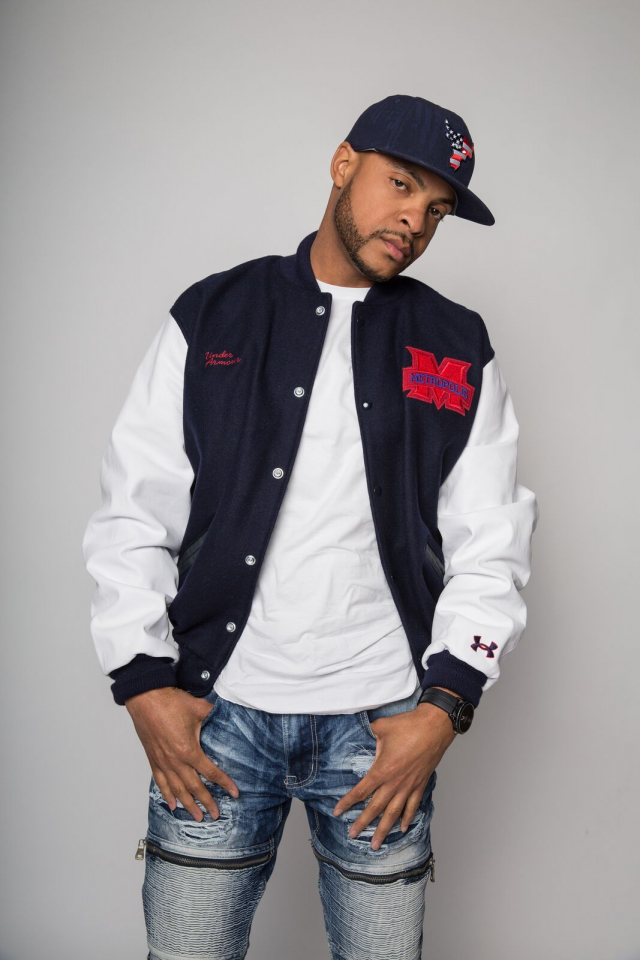 Jay Claxton, a disc jockey who has contributed and curated content for platforms such as Radio One, Sirius XM Radio, DTLR Radio and more, is ready to expand his brand. His determination to win has opened the door to multiple opportunities for him to spin records. While the DJ has multiple platforms and sponsorships, Claxton is ready to take things up a notch. Claxton spoke to rolling out about his humble beginnings and his will to succeed in the industry.

Talk about the genesis of your career. How did you become this all-star DJ?

So did this passion of yours and this interest in deejaying start at a young age? How long have you been a DJ?

For a very long time. A good friend of mine that lived in the neighborhood had turntables and a mixer. He was a little older than me and he always made sure in the neighborhood I was good. He made sure nobody messed with me, made sure nobody took my bike; he made sure I was good and he kind of showed me just the basics of it. I always loved music, I loved music as a little kid so it was really never a question of what I was going to be. That was kind of my path; it was either sports or music and God led me to music so I’m here, that’s the guy you see in front of you.

Was there a defining moment in your career where you just knew that deejaying was what you were going to do and that this is going to be what your whole life’s work is about?

Well, I never forget that I saw an Eddie Murphy interview, and what makes this all go together is I was working at the state office building, I had a regular job, a regular 9 to 5. I was still deejaying at a little whole in the wall bar and working at a record store. One day, I just said this is not for me, I’m quitting. I remember telling my mother I’m quitting V and she told me “I don’t think you should quit because you need something to fall back on”. I told her “if I give myself an option and I need something to fall back on, then that means that I’m going to stay and I’m not going to fail”. I gave myself no option and I made it work. Of course, it was a journey but I didn’t want to give myself a way out. This had to be, and I had to make this the only thing. I quit my job and never looked back.

What did it feel like to quit your job and just follow your dreams? A lot of people aren’t able to do that. Talk about what that journey has been like and some of the challenges you had to face.

Well, I talked to a friend of mine and I was telling him I think that you waited too long to think about that. I was young enough at that time where I could take this chance and make it worth it. If you’re over 30 with kids in the house, it’s tough to say I’m just going to go and follow my passion. As you get older, it’s hard to do it. It’s a lot harder to do and not everybody is built for it. Sometimes it’s not even about what you know, it’s about who you know and your relationships. I think people miss that too. This is more than full time, this takes more than you working a regular 9-to-5. The biggest challenge is balancing everything you have to do on a day to day basis. 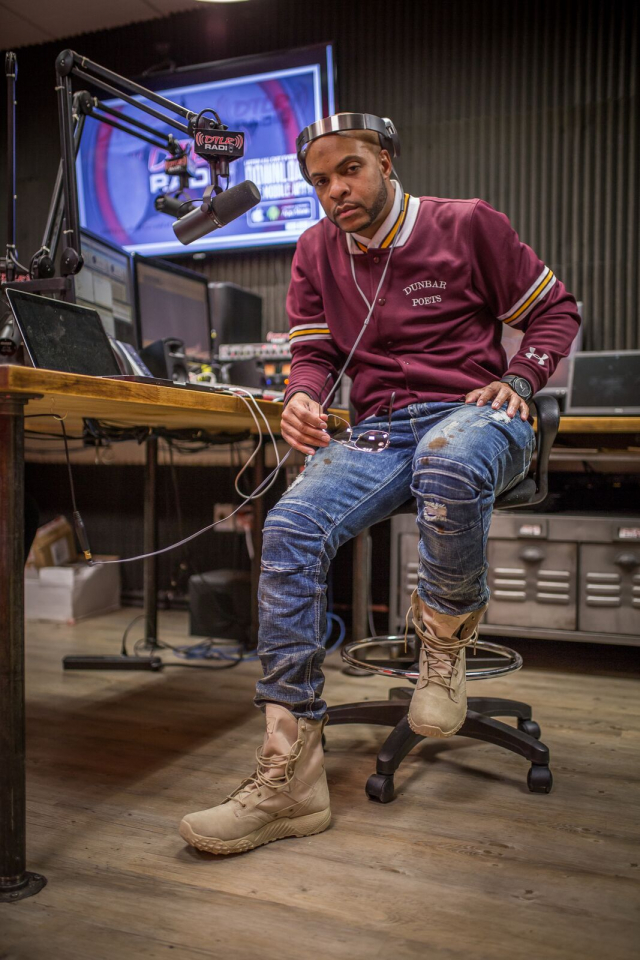 Despite all of that, you’ve been able to do a lot of cool things with Radio One, the Remy Martin producers series, DTLR Radio, Under Armor, and even MTV’s “Super Sweet Sixteen” series. So talk about how you’ve been involved in some of those platforms and how those platforms have allowed you to evolve?

Relationships have grown my career to the level that it is at today. When I took that chance and I left a regular 9 to 5 to do this, I had relationships. I was always building relationships, I’m a people person, I love people. I know for sure that’s a strong point. People, relationships, and my talent is good too. I would like to say that’s how I even got into Radio One. Sean Caesar raised me, he was a DJ that came up before me; him and his partner Scotty B. Sean had a conversation with someone and got me in. When they got me in, it was just a regular shift on a mix weekend from  2 a.m. to 6 a.m. The Program Director at the time was Dion Summers, who’s at Sirius XM now. He really liked me and took me in. I was always available for him. I didn’t care what time it was. I even got snowed in the station. It was those sacrifices that made me climb the latter at Radio One.

Sean Caesar does business at DTLR Radio as well, and he also got me in that door. Cassandra Vaughn, my publicist is a part of the team now, and that’s how my super sweet sixteen happened. She’s helped streamline a lot of the things that I was weak in. I was weak in organization and scheduling. She has really helped streamline that so I’m big on relationships. If you’re a part of me, you’re family and that’s how those things move. That’s how the Remy Producers series actually happened too,  and they weren’t worried about Jay Claxton originally. I had to get in and I had to take a little bit of money to prove myself.

I love music and I want to be able to be in a place where you can do all genres and still give the same aggression. I want to see myself where my schedule is every day I’m flying to another city playing, producing and that sort of thing. Where I’m just home for a couple of days to see the kids and then I’m back out on the road. That’s what I see. That’s going to happen with the Remy Martin series this year also but that is what foresee. That’s what I would like to have from the game.

What is it that sets you apart from everyone else and has allowed you to break through all these barriers?

I definitely feel like the people should understand that your thoughts and the power of your tongue are really important. Your voice needs to be always positive. The things you say out your mouth always need to be positive. If you talk negatively, sometimes you hear people say I got a little clothing line that I’m starting. You’re actually minimizing your business. Your business may not be where it needs to be but you’re minimizing your business. The power of the tongue is heavy like you have to watch what you say. I really feel like I’m transparent. Three and a half years ago, basically I was homeless. Still at the station, still doing a whole bunch of stuff but I lost basically everything and it was my faith, where I know that God had me, that got me through. I spoke very positively, and things just automatically changed around. So, the guy that you see in front of you now isn’t the same guy from three years ago. I evolved. If you let negative energy in your circle or talk negatively, that’s what happens and people wonder why they don’t get to the places that they want to get too. It’s because they don’t see it, they don’t speak it into existence and they don’t stay positive. That’s bigger than having a skill. You have to talk that into existence. You have to stay faithful and know that regardless of what you’re going through, God is not going to see you with doubt.