50 Cent being sued by Remy Martin

Rapper 6lack explains how Atlanta has inspired him on groundbreaking project 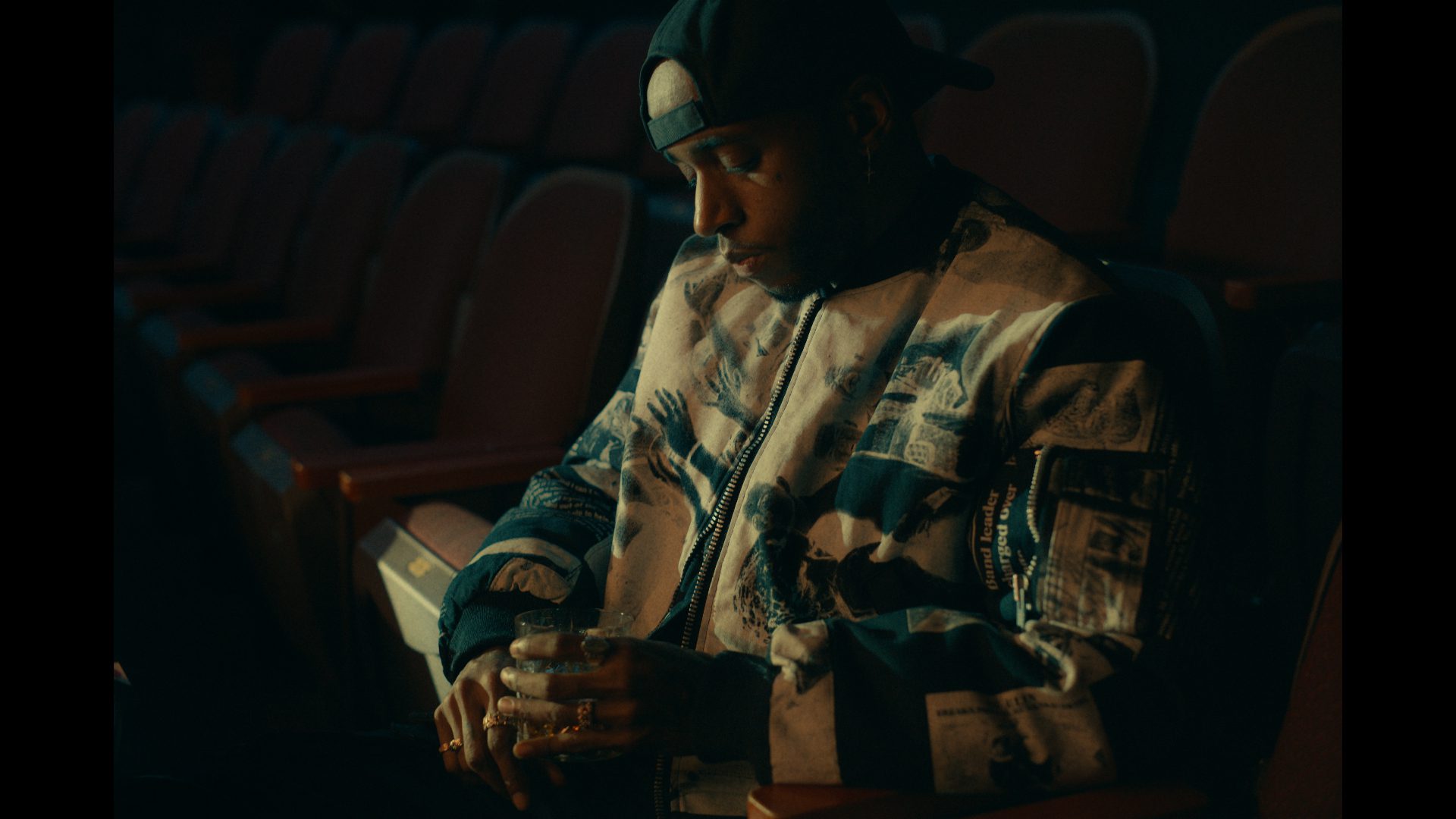 Rapper 6lack is featured on a groundbreaking project — “Grounds Melody” — in partnership with Rémy Martin, where he shares how his hometown of Atlanta has influenced his excellence. Much like the Rémy brand, 6lack is grounded and inspired by his roots. Rolling out had a virtual sat down with the rapper on the rise […]

Remy Martin and recording artist 6lack teamed up to celebrate two cultures of excellence with the launch of the “Ground’s Melody” series. This particular project will honor the local sounds from two major cities — Cognac, France and 6lack’s hometown of Atlanta. 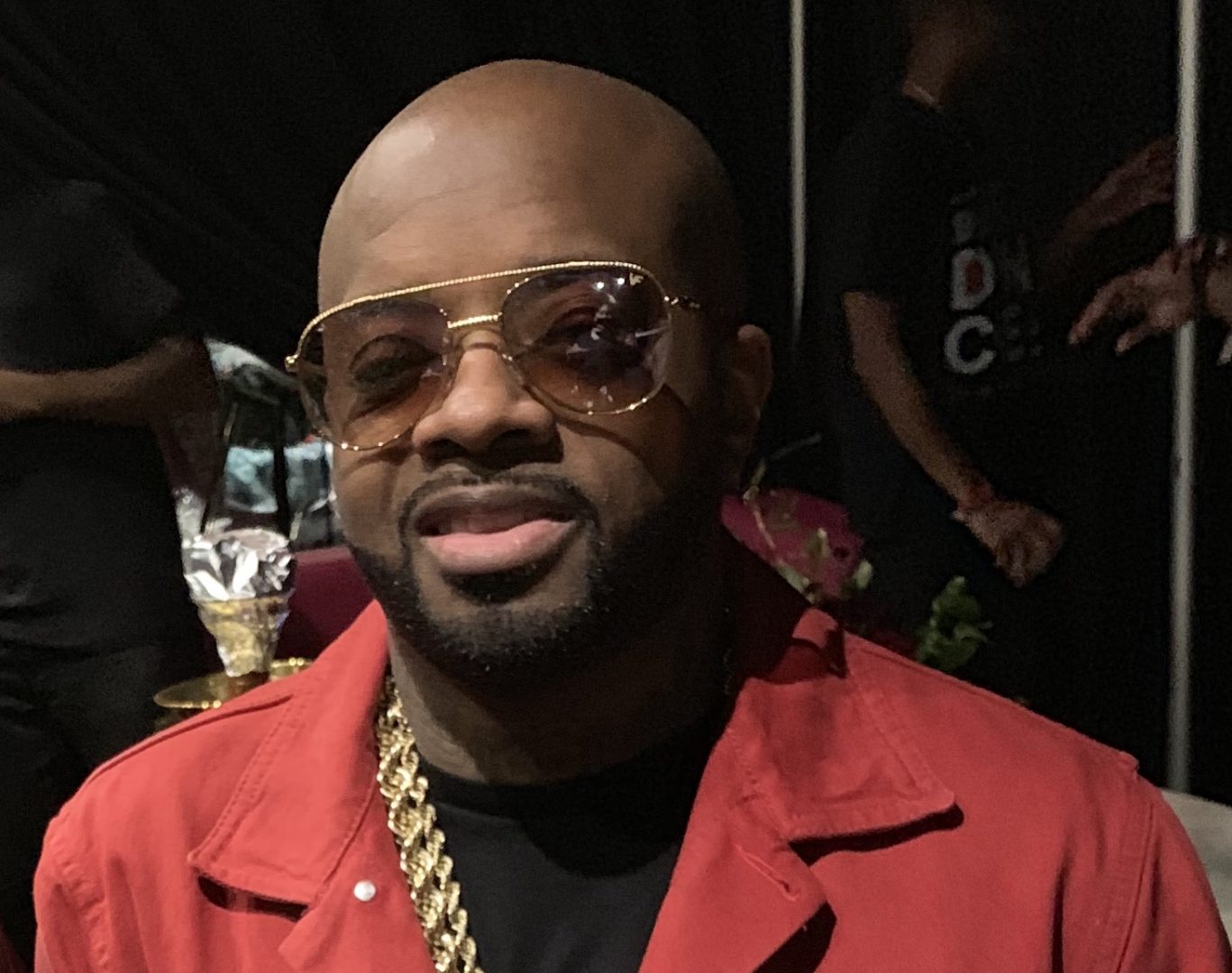 Jermaine Dupri and DJ Envy recently teamed up with Rémy Martin to crown the next super producer.

Several aspiring producers got an opportunity to compete in the 2019 Rémy Producers national finale. Held at Gold Room in Atlanta, the event featured a competition among the four regional winners which included, Scylla, Ovalord, Clyde Strokes, and Tane Runo. Each producer competed for the chance to win a producer’s deal with So-So Def Records […] 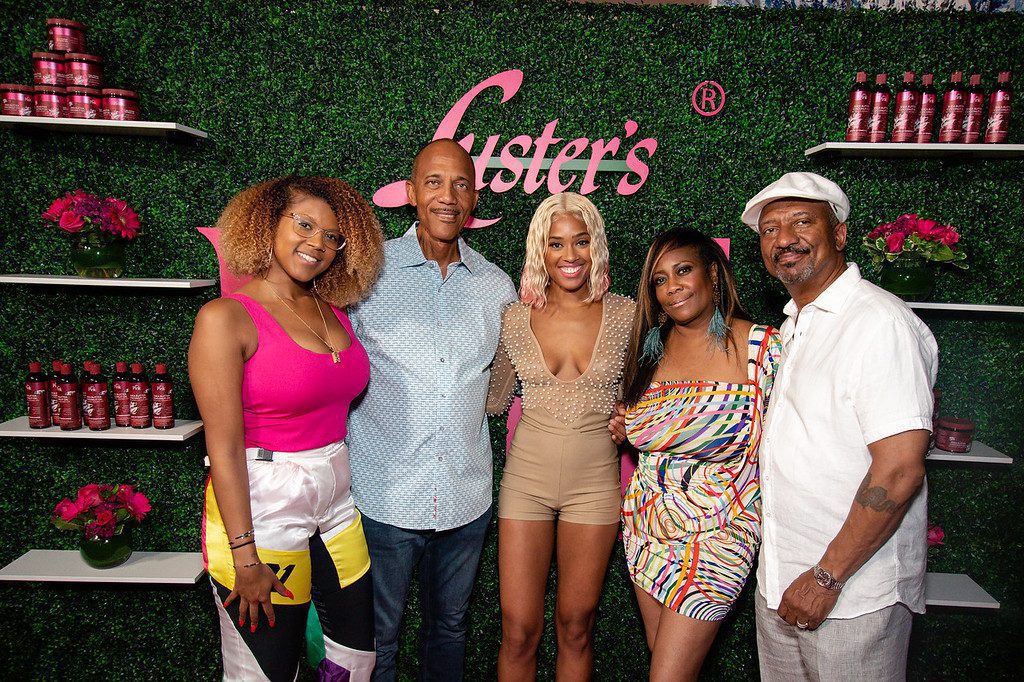 Luster’s Pink has been a hair care staple for generations due to their innovative products and ability to not only lead but stay ahead of hair trends. Over 60 years later, they reminded us of why they continue to maintain solid footing in the beauty industry with the launch of their new Luster’s Pink Shea […] 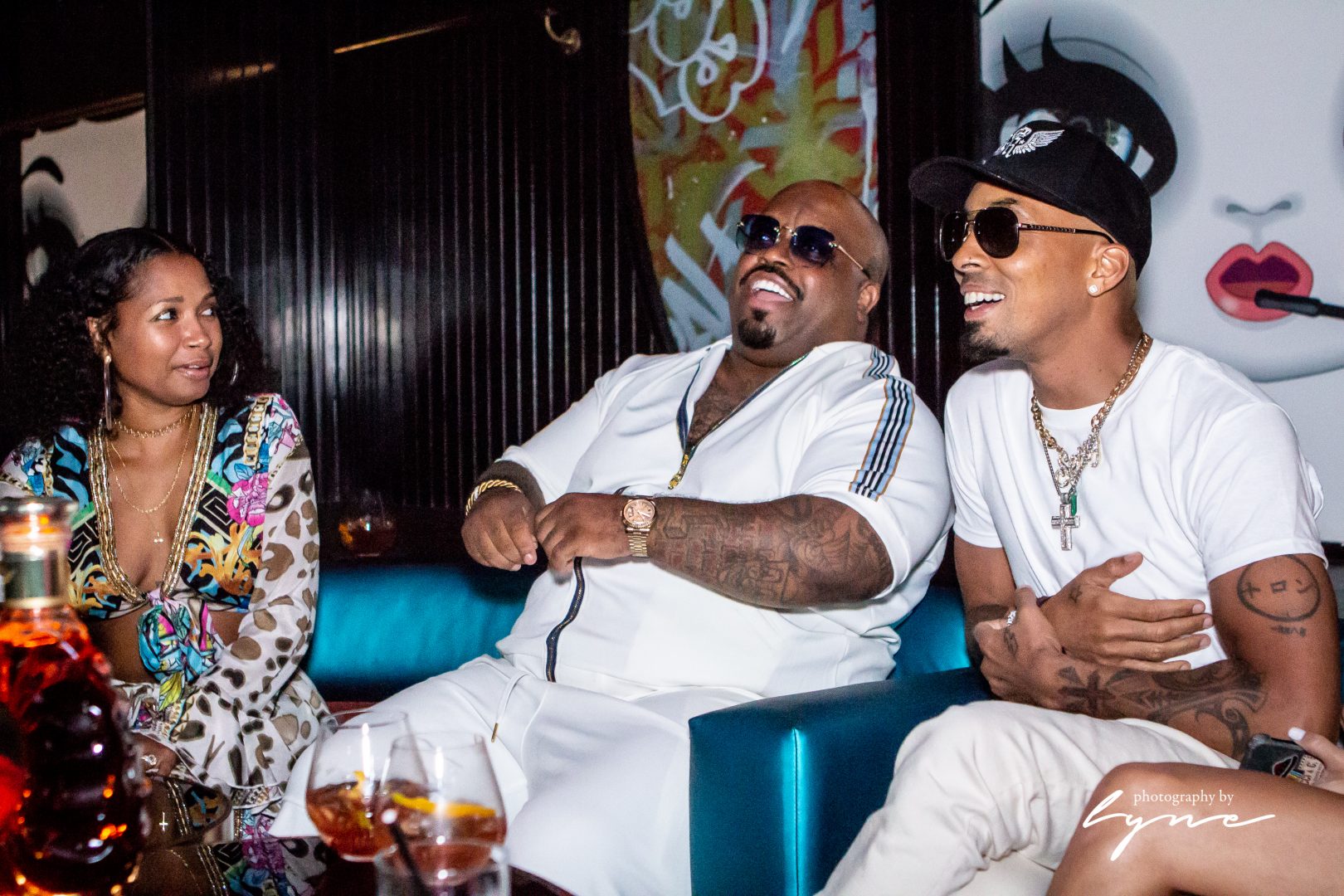 Dallas Austin is a Grammy Award-winning music producer, film producer and founder of Rowdy Records. Born in Columbus, Georgia, Austin began playing guitar and keyboards at the age of 7. He developed his craft over the years and has produced more than 60 hit singles that debuted on the Billboard Hot 100 list, with more […] 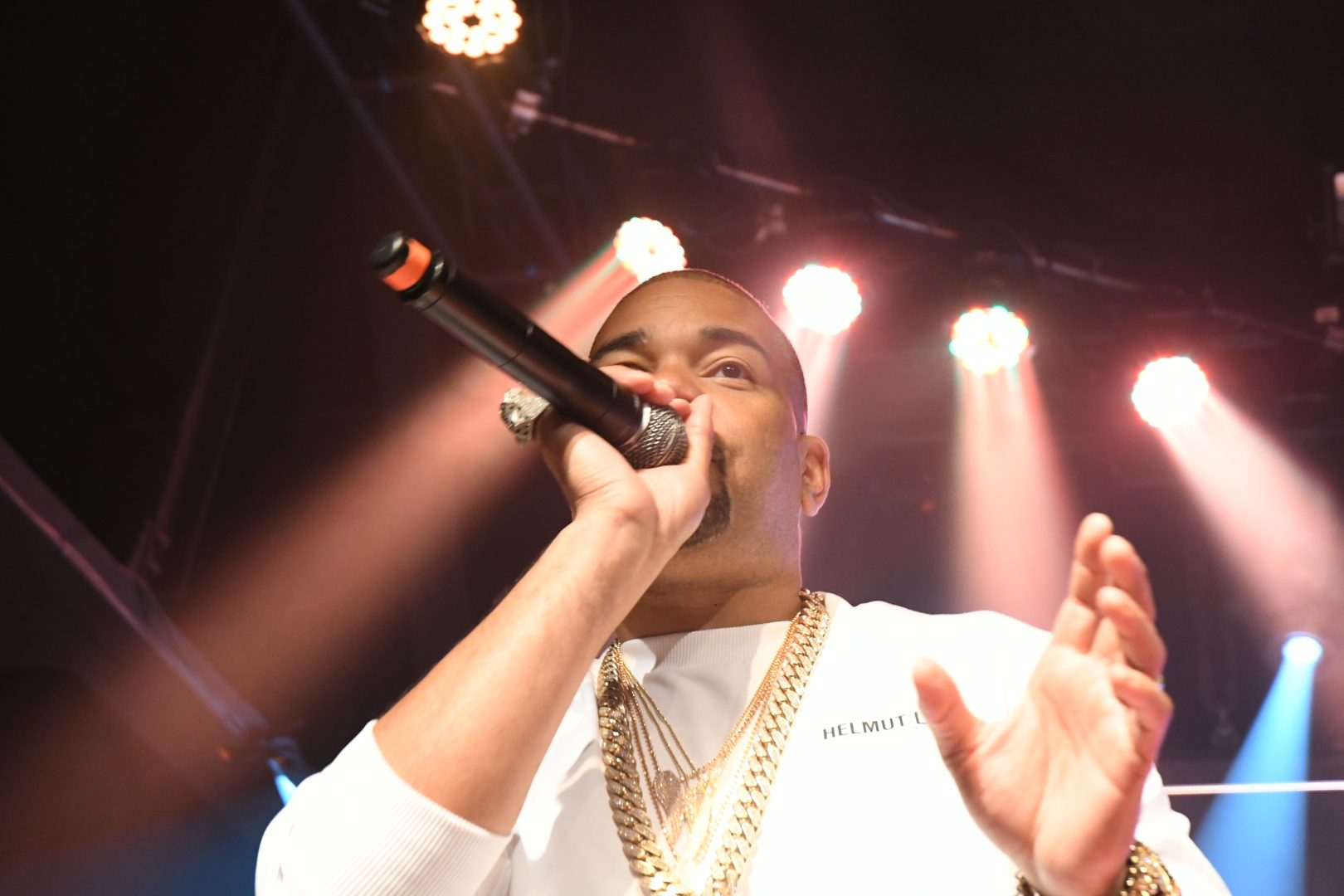 DJ Envy understands the art of what it takes to make a hit. With more than 20 years of experience in music, DJ Envy has played a pivotal role in breaking new music and providing a platform for artists. DJ Envy shared his expertise in music by serving as host of the fifth season of […] 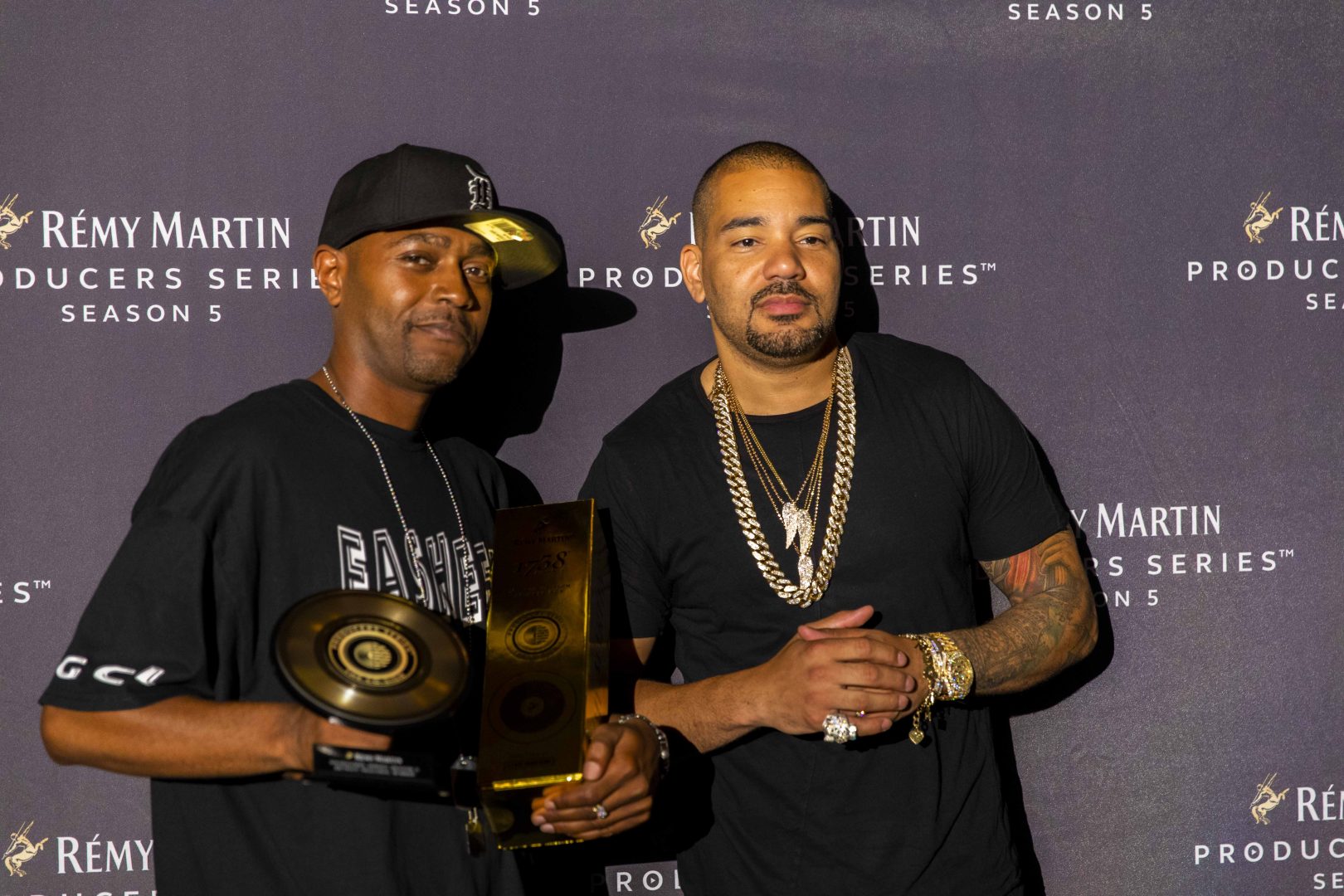 House of Rémy Martin continues season 5 of the Producers Series, where the next generation of aspiring music producers compete for an opportunity of a lifetime: a co-sign to create hip-hop’s newest hit along with Grammy winner Big Sean and chart-topping producer DJ Mustard. The eight-city tour kicked off in New York City, where St. James the Producer […] 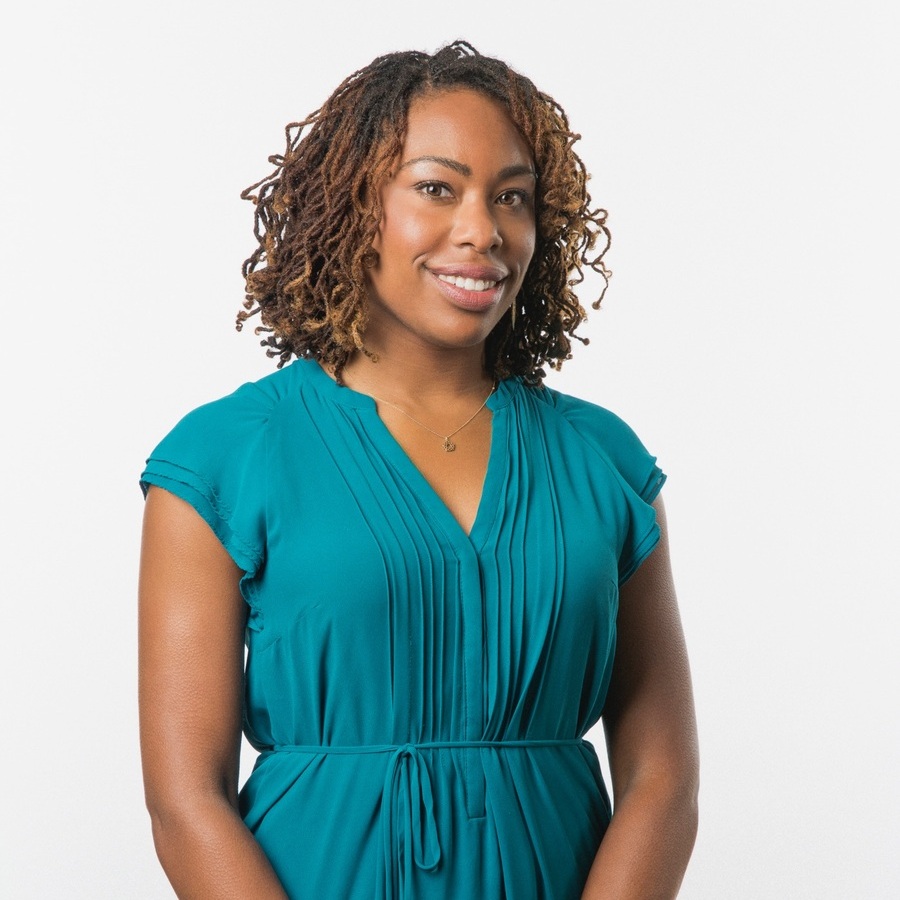 Astin Hayes knows a thing or two about bringing people together. As a brand manager for a popular spirits company, she hosts parties and gatherings throughout the city of Chicago. So it comes as no surprise that her first foray into technology would involve a gaming app called TipOff, an urban Taboo styled game that […] 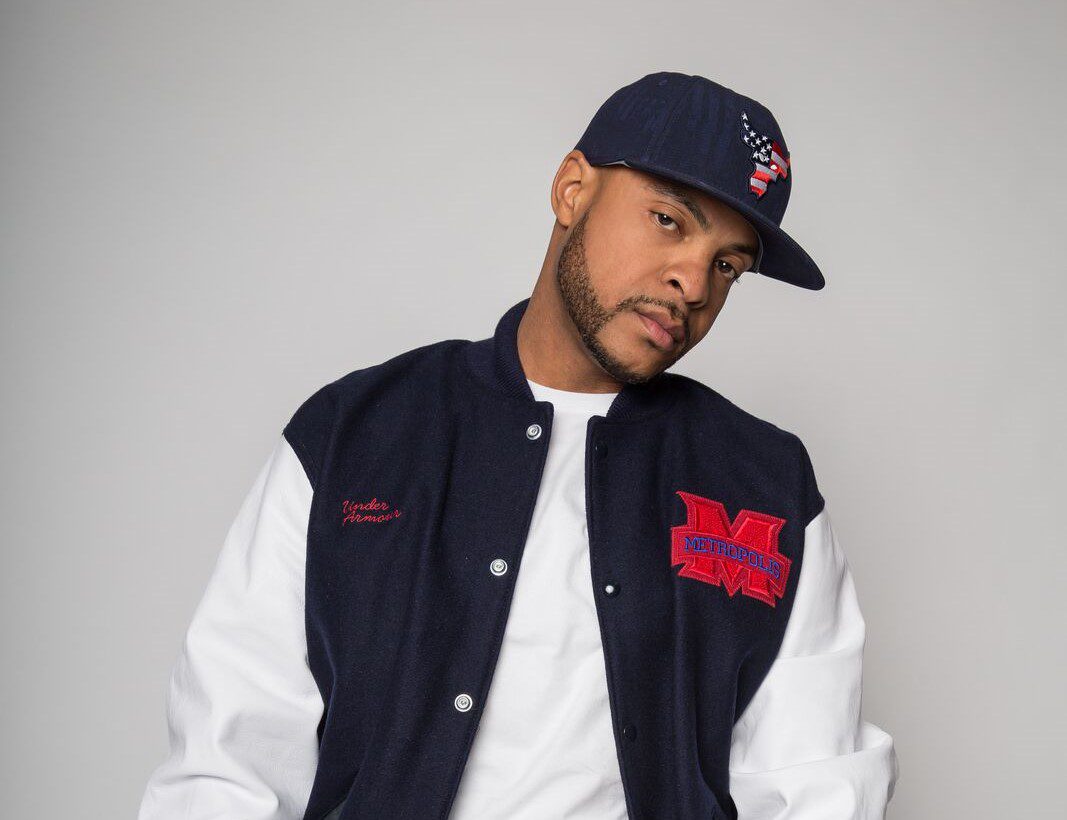 Jay Claxton, a disc jockey who has contributed and curated content for platforms such as Radio One, Sirius XM Radio, DTLR Radio and more, is ready to expand his brand. His determination to win has opened the door to multiple opportunities for him to spin records. While the DJ has multiple platforms and sponsorships, Claxton […] [jwplatform xHP7DSoh] Hosted by Charlamagne Tha God, Remy Martin’s Producers Series came to a close in New York City this past weekend, featuring the talents of AraabMuzik and announcing the winner of the inaugural production competition at Stage 48 in Manhattan.

AraabMuzik talks about creativity and building his career by pushing himself The self-proclaimed “MVP of the MPC,” AraabMuzik has become one of the industry’s most noteworthy producers on the heels of his distinct approach to drum programming and sampling. With a track record that includes productions for superstars ranging from Busta Rhymes to Cam’ron to Azealia Banks, the man born Abraham Orellana has been able to parlay his unique sound into a stellar career Rémy Martin Presents “The Producers Series” wrapped up a nearly three-month search for the next up-and-coming producer on Saturday, Sept. 12. The celebration of the competition’s end brought together some of the most notable producers in the music business for the crowing of the winner at New York City’s Stage 48. Super producers Mike Will […] The Remy Martin “Producers Series” came to an end at Stage 48 in midtown Manhattan, with host Charlamagne Tha God keeping things moving and superproducer AraabMuzik giving the people an example of what a top-tier producer can do both in the booth and on a stage. On a sunny summer afternoon in New York City, host Charlemagne tha God sat down with Salaam Remi, one of the most esteemed hitmakers in music.