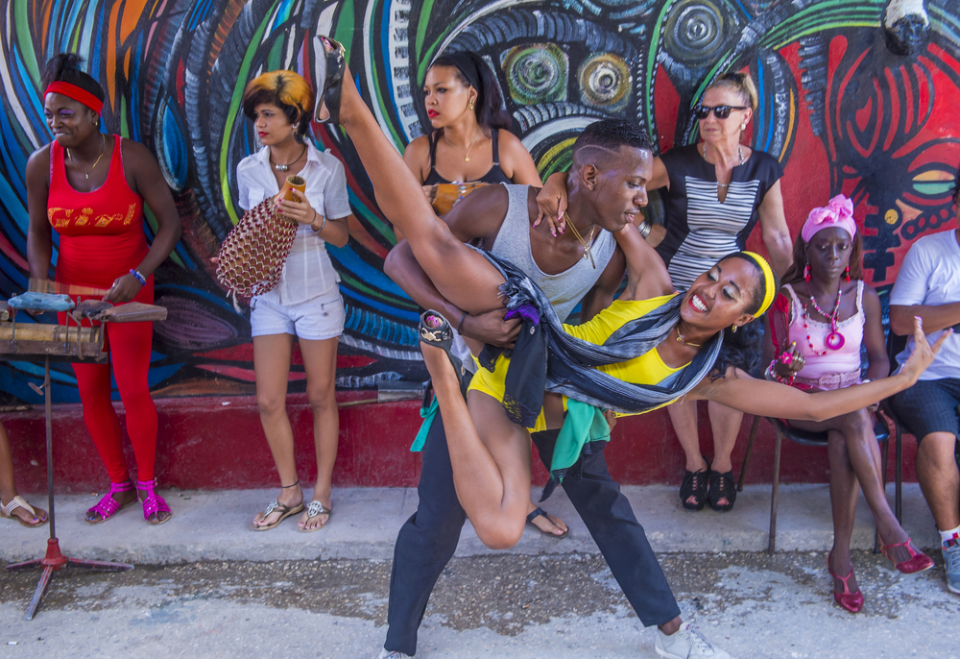 The sitting president has issued some demands that must be met before he negotiates a new deal with Cuba, which includes releasing political prisoners, handing over fugitives who fled America (Assata Shakur) and military criminals and hold free and fair elections.

Commercial flights and cruise liners are allowed to enter the island with American tourists; a Treasury audit is eminent and travelers must have a government-approved reason to travel to Cuba.

The ban on tourism will be upheld until that time and American companies will be barred from engaging in financial transitions with Cuba’s military-operated businesses.

If you’re able to travel to Cuba, you will be allowed to return home with cigar and rum purchased. And the American embassy in Cuba will remain open.


Posted in Travel and tagged havana