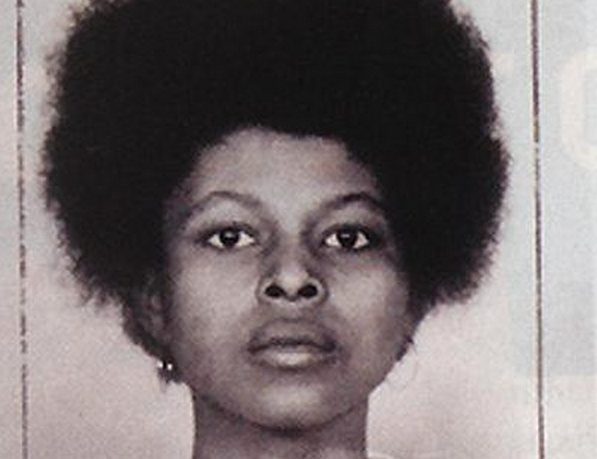 President Donald Trump recently demanded that Assata Shakur be returned to America. During a speech in Miami which detailed his reversal of President Obama’s initiative to build a better relationship with Cuba, Trump said, “To the Cuban government, I say, put an end to the abuse of dissidents, release the political prisoners, stop jailing innocent people, open yourselves to political and economic freedoms, return the fugitives from American justice, including the return of the cop killer Joanne Chesimard.”

However, the Cuban government is not interested in Trump and his demands. Gustavo Machin, Deputy director of American affairs at the Cuban Ministry of Foreign Affairs, responded to Trump by saying, “I can say it is off the table.”

Cuba currently has up to 70 political prisoners that have been granted political asylum.

Shakur, 67, was a member of the Black Panthers and Black Liberation Army during the 1960s and ‘70s. In 1973, Shakur, and two others, was convicted of allegedly murdering a New Jersey State Trooper on the New Jersey Turnpike. She was sentenced to life in prison.

However, in 1979, members of the Black Liberation Army helped Shakur escape from Clinton Correctional Facility for Women. Her whereabouts remained unknown until she surfaced in Cuba in 1985 after being granted political asylum by Fidel Castro. In her memoir, Assata, she revealed how she became an activist and maintained her innocence when discussing the crime.

Shakur’s life journey also inspired a song by Common who released “A Song for Assata” which was released on the album, Like Water for Chocolate.