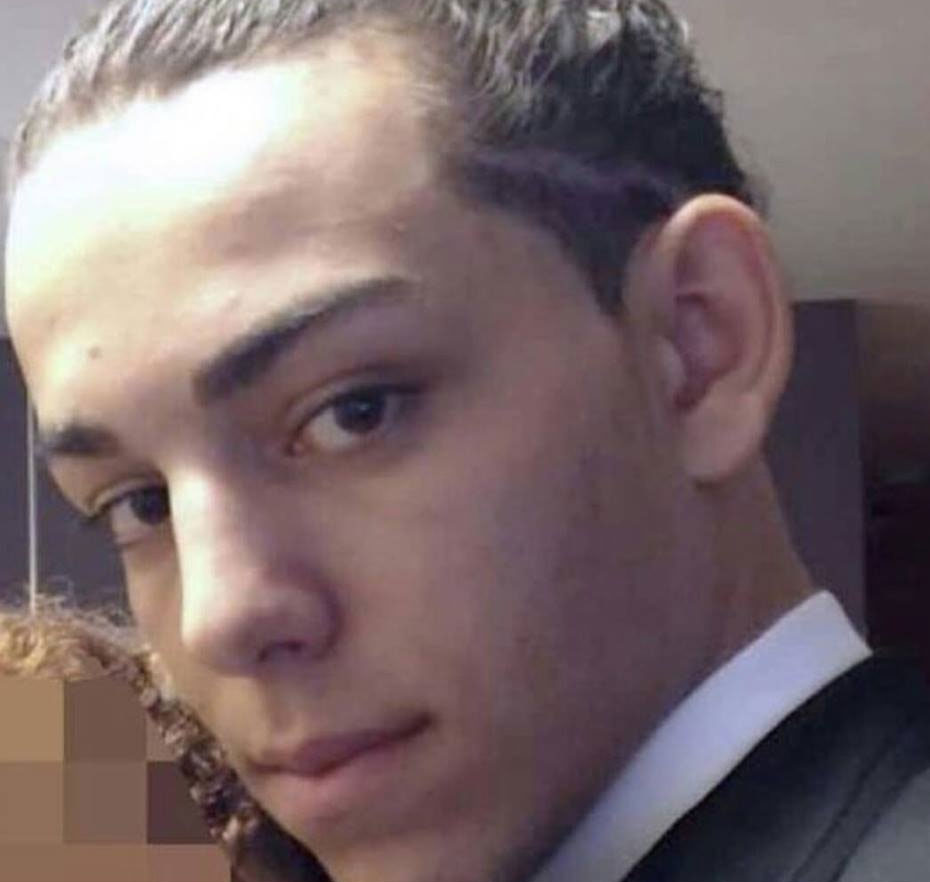 When the vigilantes caught their target, they began brutally beating him with the bats. Membreno then stabbed Ikonomidis four times in the chest and once in the back. Ikonomidis was transported to a hospital but succumbed to his injuries. Membreno confessed to the crime and was charged on Tuesday with murder and criminal possession of a weapon.