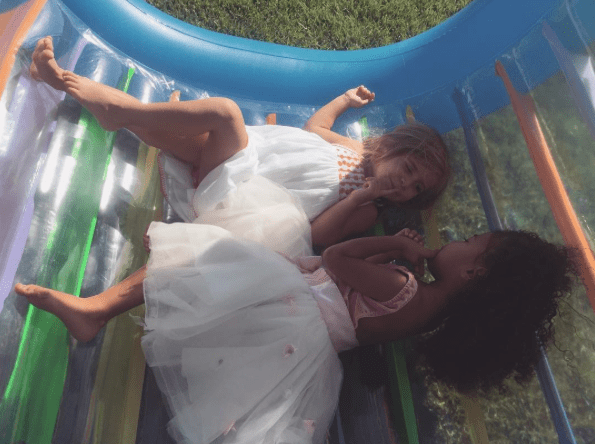 Penelope Disick has been showered with tributes as she turned five on Saturday, July 8.

The daughter of “Keeping Up with the Kardashians” stars Kourtney Kardashian and Scott Disick celebrated her milestone birthday on Saturday, and her famous family was on hand to post sweet tributes to the tot across their social media accounts.

Kourtney — who also has sons Mason, seven, and Reign, two, with her former partner — posted a video of Penelope opening her presents on Snapchat. The 38 year-old star captioned the footage, “My little angel is 5!” Whilst Scott, 34, posted a photo on his Facebook account on Friday, July 7 of himself holding his daughter.

Penelope’s grandmother Kris Jenner took to Instagram to share a collage of pictures of the tot in various fancy dress costumes. She wrote, “Happy birthday to our sweet princess, our little mermaid Penelope!! We love you so much, precious angel!! #HappyBirthdayPenelope #Angel#sweetgirl #family (sic)”

Kim Kardashian West also took to the photo sharing app to post a sweet picture of Penelope alongside her own daughter North and thanked the young girl for being her child’s “best friend.” She captioned the snap: “Happy Birthday my sweet P! Thank you for being the best friend to my North! I love you! (sic)” 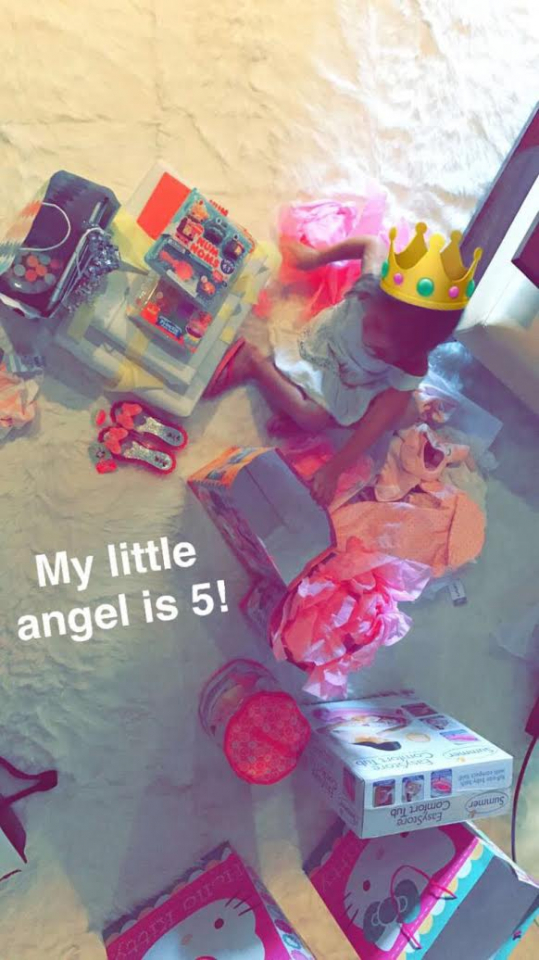 For her birthday, Penelope was gifted a pomeranian teacup puppy which matched one given to North, who turned four last month. She also received toys from NUM NOMS.

Kim shared a photo of the pooches on her Instagram last month and wrote, “Sister puppies for North & P! Penelope named hers honey. What should we name ours? (sic)”

Meanwhile, last weekend, Penelope and North were treated to a joint birthday party based around Disney movie Moana, which was attended by family friends including Jaden Smith.